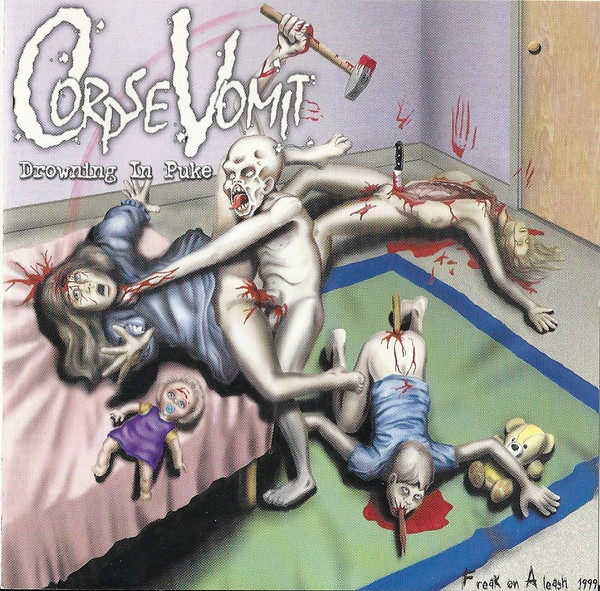 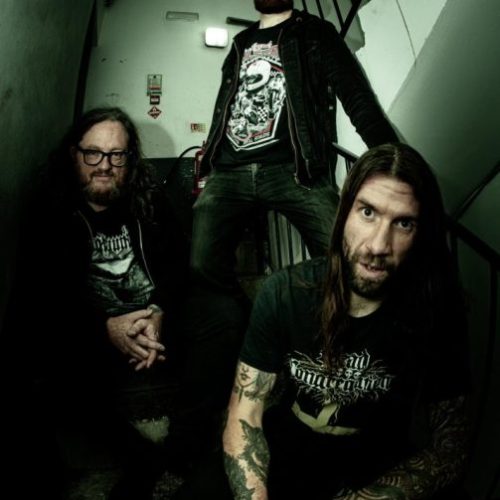 The 90’s was a strong decade for death metal as bands shed their innocence and began pushing the boundaries of just how brutal and disgusting that they could get. Corpse Vomit caused a stir in the death metal world in 1999 with their only album ‘Drowning in Puke’ which has now been reissued by Emanzipation Productions on both CD and vinyl.

Now, there isn’t anything that can be said about ‘Drowning in Puke’ or indeed Corpse Vomit themselves which hasn’t already been noted and extensively dissected on the internet. However, the fact that these albums are now remastered and readily available in both CD and vinyl for all your gory and perverse needs means they are ripe, bloated and for consumption. Much like the other reissues from Emaznipation Productions this year, the CD comes in a digipak whilst the vinyl edition comes in different colours, which can only be assumed are the colours of rotting flesh, freshly poured blood and baby shit brown. Although, they also sound like Citadel Miniatures paint names.

"if you want to own a controversial piece of death metal history on vinyl then... now you can"
80 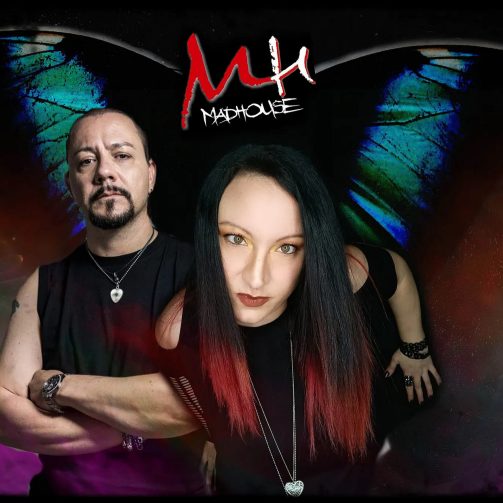