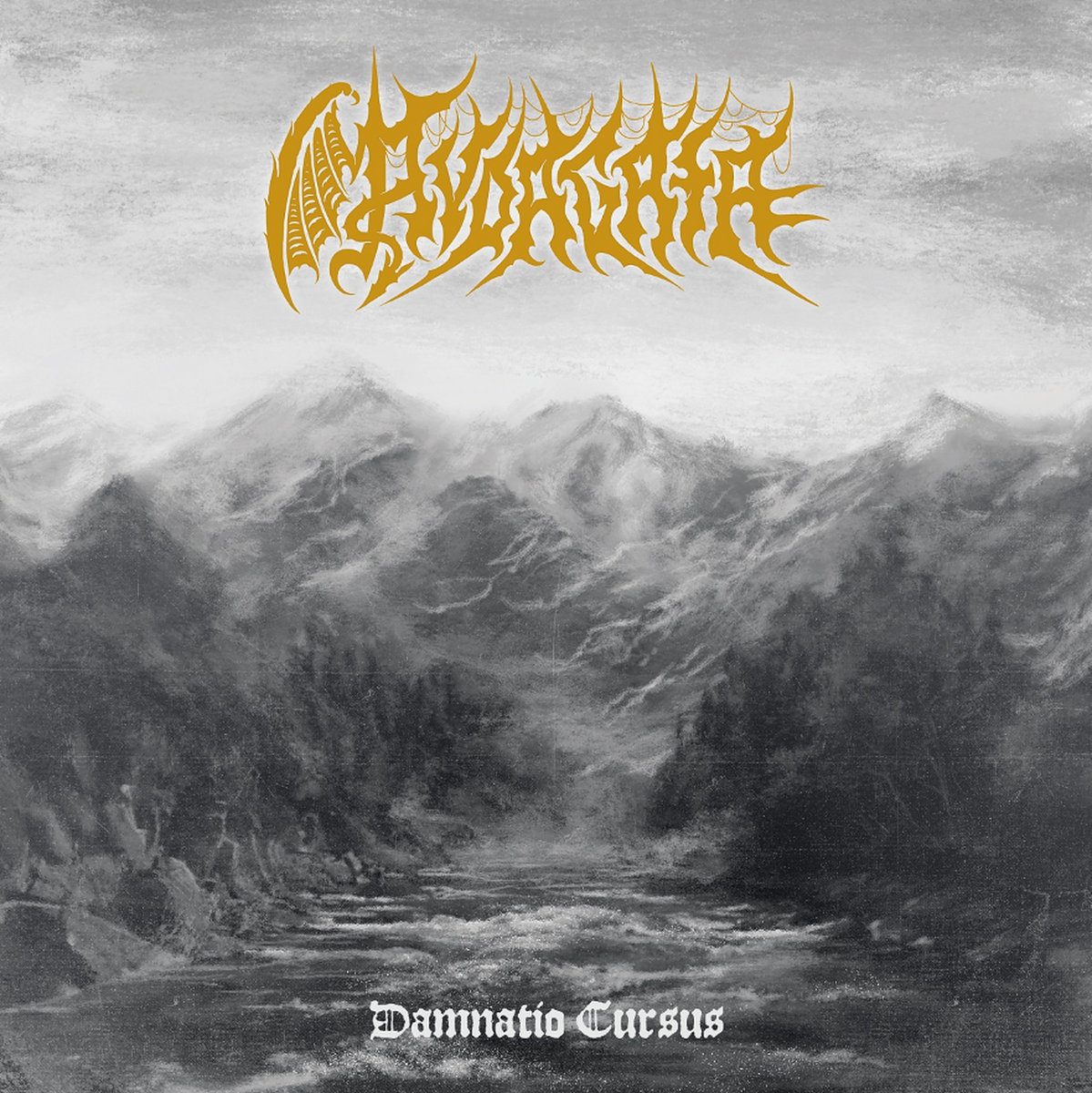 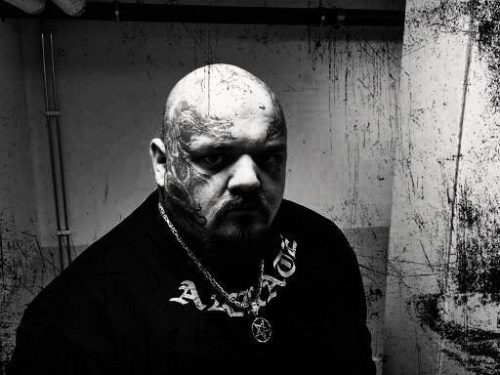 Musicians don’t do well when they’re bored, they’ll lick their fur constantly until they’re balding, claw at furniture and be generally bad tempered. Wait no… cats… that’s cats. Musicians only stay bored for so long before they begin another project and that is what happened with Sebb Drago of Avsmak who grabbed Freddy Ortscheid of Black Lily and Henric Liljesand of Cipher System and formed Avdagata in the midst of a global pandemic as they wrote and recorded their debut EP ‘Damnatio Cursus’.

Those familiar with Drago’s work in Avsmak and Kythrone will know this is a man who knows how to do black metal and do it well. When this is combined with two other musicians who know how to blast out melodic death and death metal, you know you’re in a for treat. ‘Damnatio Cursus’ may only clock in at 20 minutes, but those 20 minutes will assault the senses and leave the listener with GBH as tracks such as ‘Slutets fas’ and ‘Det sanna ljuset’ deliver a melodic death metal sound that has all the appeal of Amon Amarth sans Vikings as well as Carcass and Berzerker Legion whilst also retaining the black metal power of Suidakra and Enslaved as well as the melodic touches of Dissection.

As far as this sound goes, it’s grim and introspective and ‘Damnation Cursus’ does this very well. There isn’t much we haven’t heard before, but as far as a debut release goes, there is plenty to build on and it will be interesting to see how Avdagata approach their next release. 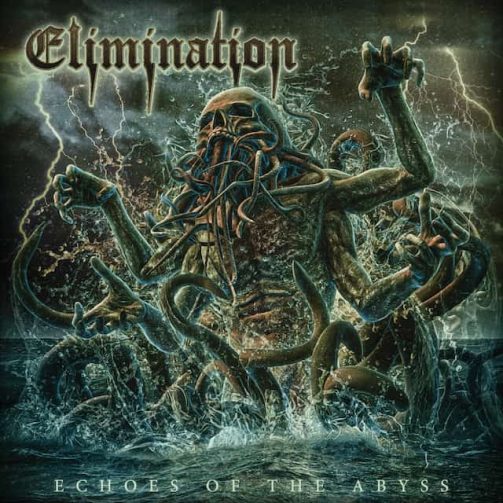