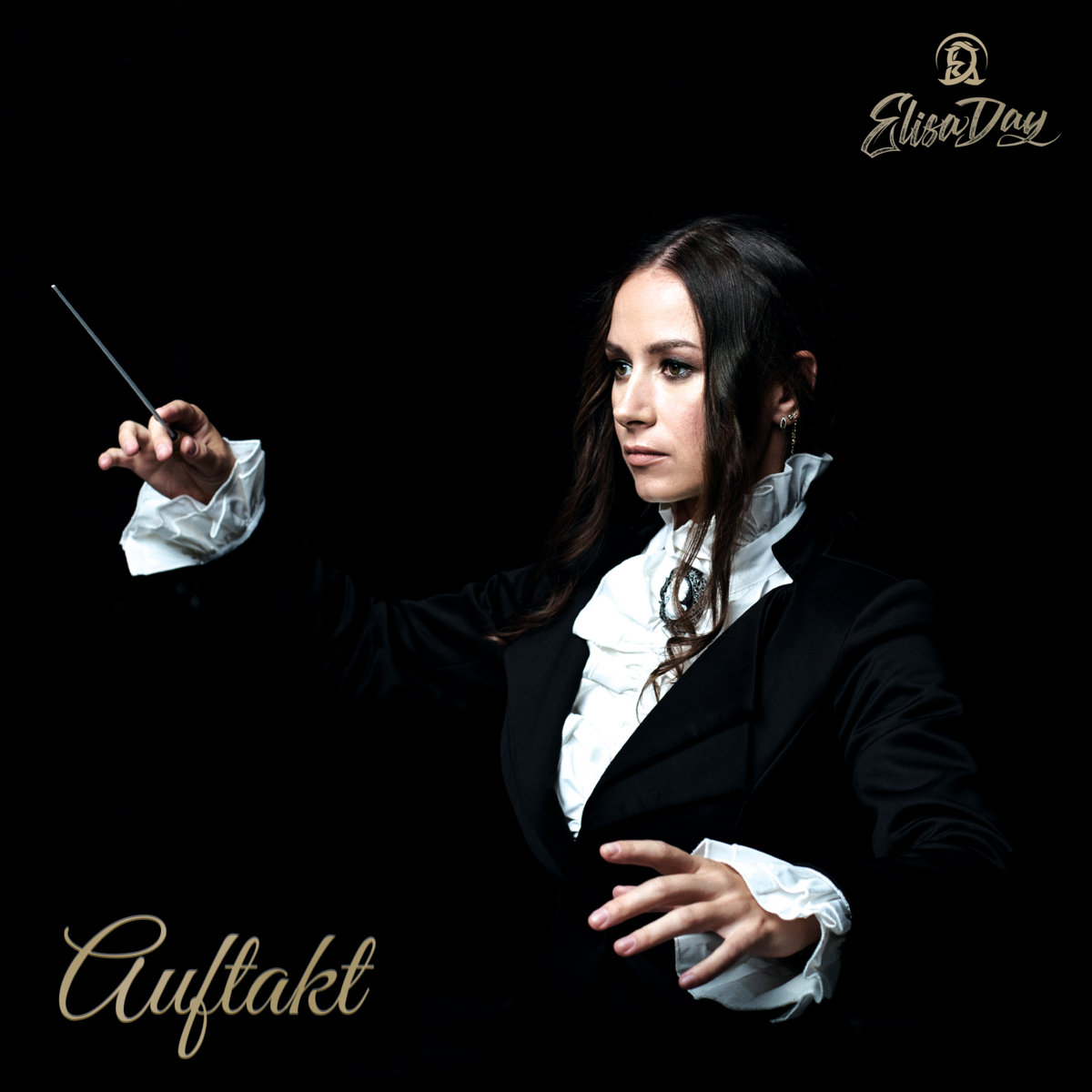 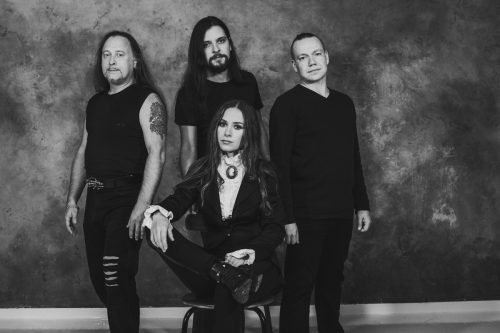 Formed from the ashes of Lanewin, which called it a day in 2013, the symphonic metal music scene of Russia coursed through their veins, and it was inevitable that the members of Lanewin would rise like a phoenix and form ElisaDay. Recruiting Lyubov Dunaeva on vocals, ElisaDay set about conquering the symphonic plains of Russia which has culminated the release of the bands third EP ‘Auftakt’.

As an EP, ‘Auftakt’ stays very much on the straight and narrow of what ElisaDay have already set out to do. Within this EP, the listener will find beautifully scored music which soars from crescendo to diminuendo with melody at the heart of everything this band does. Tracks such as ‘Inner War’ and ‘Poison Ring’ not only allow the music to flow forward and express itself, but it also allows Dunaeva to take centre stage and give it some real power with a voice which could sing ‘Poison Ring’ as easy as any Tchaikovsky or Stravinsky piece.

With three EP’s now under their belt, ElisaDay have proved that they can bat an EP out of the park, and it is getting to the point to see whether the band have got what it takes to tackle the long-haul studio album now. Judging by how ElisaDay handle themselves during ‘Auftakt’, it would be of no surprise if the band mastered anything they touched. 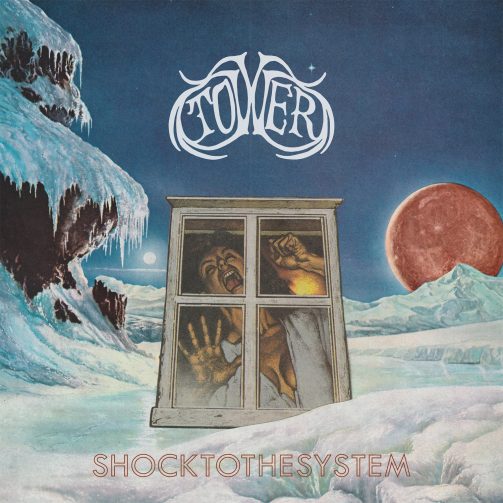 Tower – ‘Shock to the System’