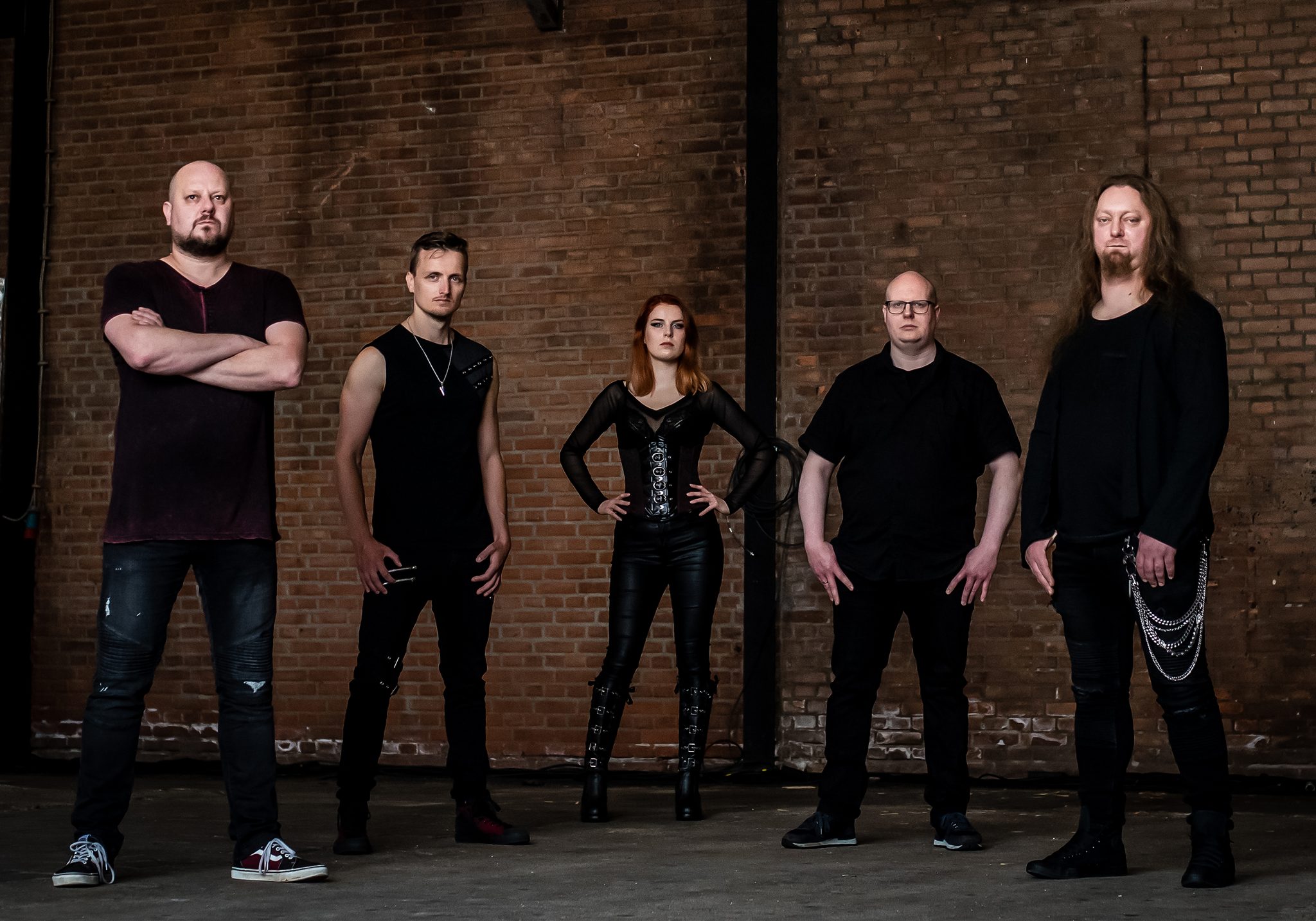 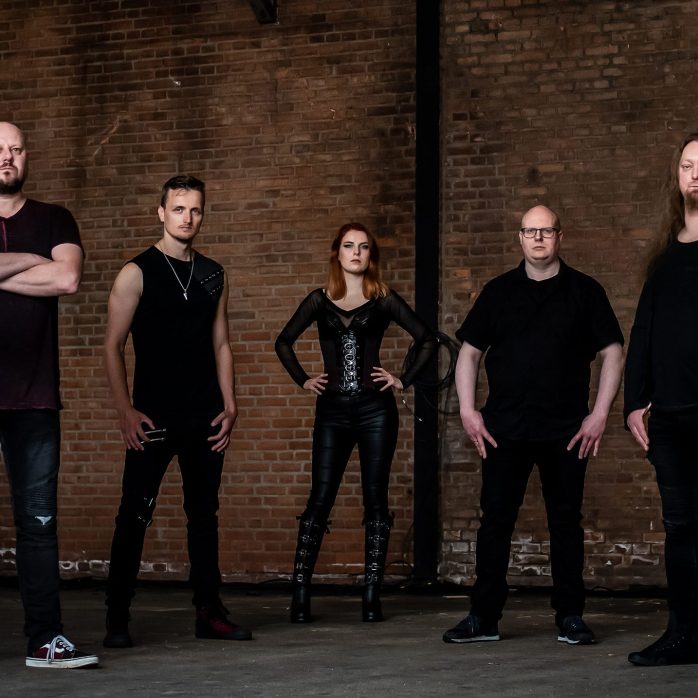 A chat with Manora

Charismatic and melodic, without sacrificing the perfect edge, Manora is Dutch Symphonic Metal at its finest. Drawing comparisons to Epica and Delain, they deliver powerful and intelligent songs that captivate the senses. Recently, they released their first full-length album, ‘Brave the Storm.’  Their star is on the rise, and we were fortunate enough to ask them a few questions…ya know…before they make the big time.

Mirte: I think our strength is that we try to write good music without making it sound too complicated. We want it to be catchy, make the melodies stick in your head and I think “Brave The Storm” is a good representation of how we want our music to sound. We all have a different preference in music, and I think you can hear those influences in our music as well. In the future I think it would be nice to experiment a bit more with those influences of other styles, but still sticking to the typical symphonic metal sound.

Mirte: In the rehearsal room it already became clear that this song stood out for us, and we wanted to make this the first single of our album. I wrote the lyrics as a commentary on how it seems like we all live according to a sort of pattern, an expectation designed by society. You’re supposed to get a “normal” education, a “normal” job, get married, and have kids before 30… It seems like these are sometimes more the choices society makes for us than that we make these choices for ourselves. It’s really hard to escape from these expectations as well, because many people will find it weird. The idea behind the video is also based on this. You see the guys with the cables around their arms and in the end they break free of “society’s expectations”. This has been the basic idea from the start, but some of the other ideas we had at first were to include fragments of videos of a more industrial setting, like images of a factory and more Matrix-like images.

Mirte: Our EP was recorded when we had just been together as a band for less than a year. Ivo did all the mixing and mastering himself, which was a great learning experience and we’re still proud of the final result, but it didn’t have the professional sound we wanted for the album. That’s why for the album we collaborated with Roelof Klop for the mixing and mastering. When we heard the final result of his work on Wired To Obey, we were absolutely blown away by the quality and started wondering how our old EP would sound had it been mixed and mastered by Roelof. That’s why we decided to re-record, re-mix and re-master our two favorite songs of the EP: Dreamshapes and Endgame.

Mirte: After the release of Dreamshapes we started doing gigs in the Netherlands, and we saw that many people liked our music a lot. Those gigs have helped us gain a lot of confidence as a band but also as individuals. We’ve grown more comfortable on stage and all the support of our fans helped us gain the courage to actually start our crowdfunding campaign for funding our album.

Mirte: For me it all started when I heard a Within Temptation song on the radio, so I think my earliest influence would be Sharon den Adel from WT. But nowadays, my biggest idol is Floor Jansen, because I think she has the most amazing, versatile voice I have ever heard. So she is definitely a big influence. I would also very much like to sing a duet with her one day. Maybe she could sing with me on “the heavens”.

Time will reveal, truth will be clear as day

Faith shall be sealed, so come to see what may

Minds are soiled, by greed and spoil, blind to see

All be burned, for times will turn

If you could only see, only see

Can you expound on this? Also, what were some of the specific items that inspired this song?

Mirte: It’s difficult for me to answer this question because the lyrics weren’t written by me but by the previous singer. But to me this song feels like it’s about someone who’s feeling very burdened by all that’s wrong with the world and is suffering mentally because of it. It’s basically a plea, a wish to finally be able to see something positive in the world.

Mirte: It’s interesting, because Dutch people usually love to complain about their own country. But I feel very lucky to have grown up and be living in a country that allows people to be who they want to be (mostly). I would say the best thing is that everything is so close. Travelling to the other side of the country takes only a few hours and I can be in Amsterdam in less than an hour. I don’t have to drive for an eternity until I reach the nearest city and I like it very much that way.

Mirte: Thank you so much! I would absolutely love to come to the US someday. We’d like to thank our fans for their ongoing support; it means the world to us! Also follow us on our social media if you want to keep up to date on everything we do. 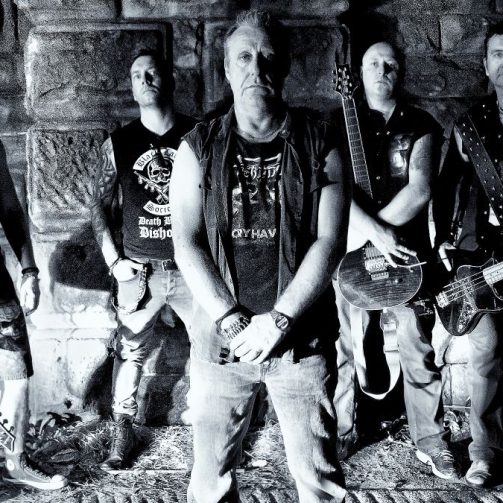