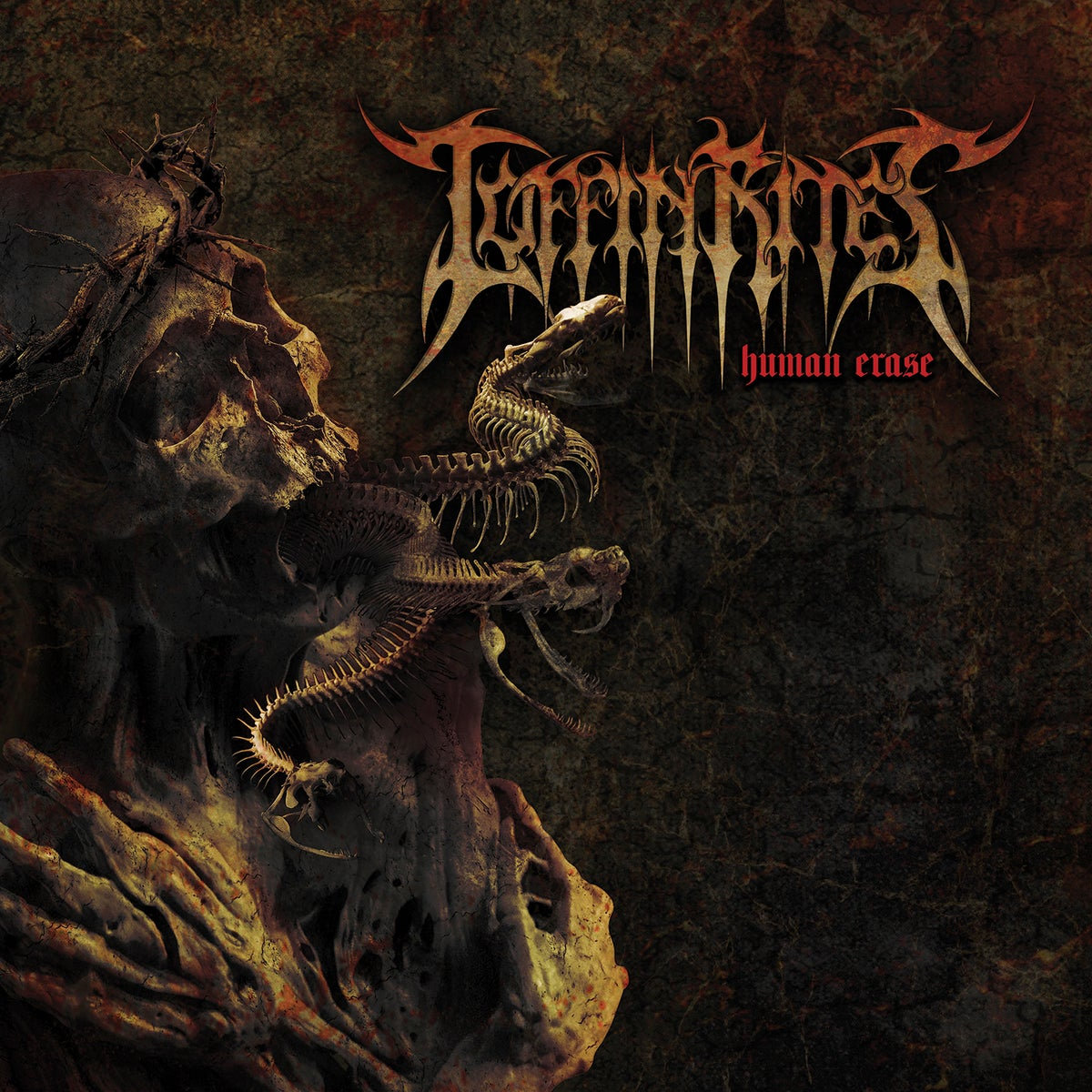 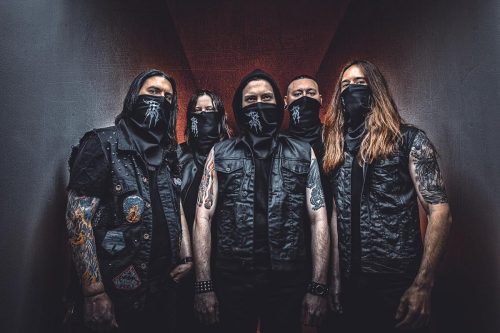 Changing a band name can be a right pain in the arse, just as the band get going, suddenly they can find themselves pushed back a few steps as they set out to reconquer lost ground. This is what happened with Coffinrot in 2020 when they change their name to Coffin Rites. To counter this, Coffin Rites have mercilessly attacked over and over again with albums culminating in their latest release ‘Human Erase’.

With this latest album, Coffin Rites continue to pull down the door as they deliver blackened death metal with a thrashing undertone. This means that the Minnesotan band go like a dynamo with enough momentum to continue going and going and going as thrashing riffs pummel against blast beating drums and seething growls. This can be best seen during ‘Cryogenic Awakening’ and ‘Last Nail in the Coffin’ which have all the appeal of Skeletonwitch and Goatwhore whilst the excellent ‘Heart of Darkness’ with its Beethoven-esque gloom gives the track a sense of foreboding as it streams forward.

However, there isn’t anything here that the band haven’t really done before, yes ‘Heart of Darkness’ is great and it does stand head and shoulders above the rest, but the instrumental sections aren’t really needed in the grand scheme of things. All in all, Coffin Rites have delivered another decent album of death metal, it isn’t spectacular, nor is it shite, it sits just a little better than average and you know what? That’s alright.

"Coffin Rites have delivered another decent album of death metal"
60 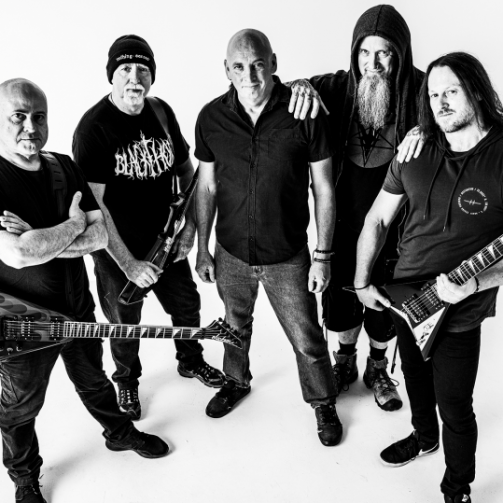 Nothing Sacred – ‘No Gods’