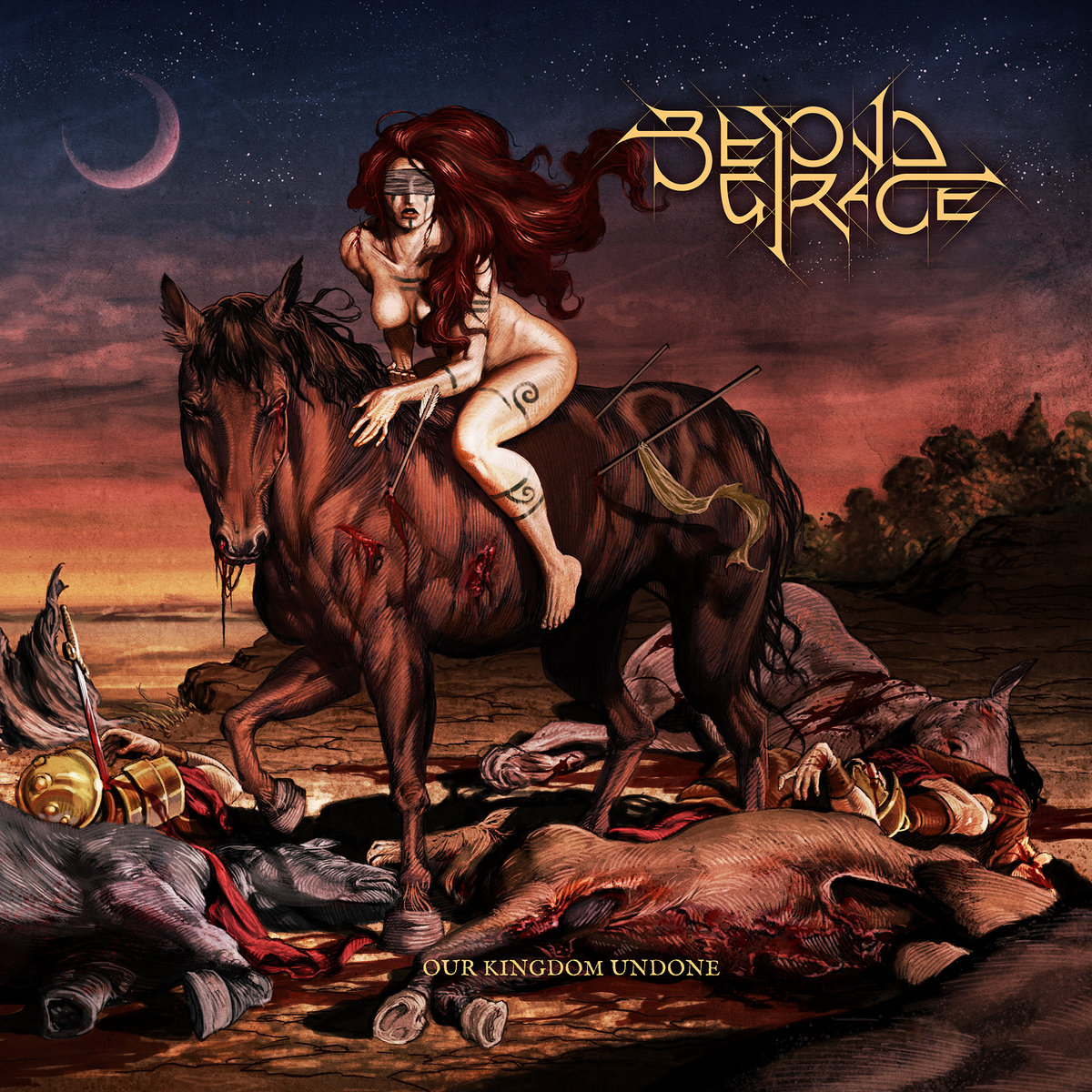 Beyond Grace – ‘Our Kingdom Undone’ 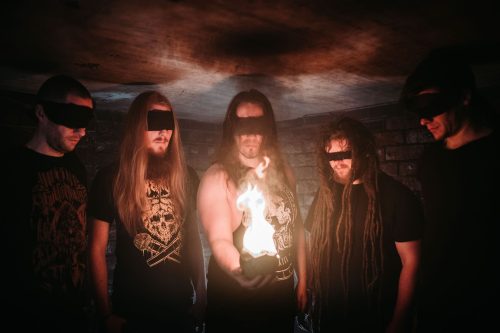 Not all death metal is gore, butchery and mutilation of the infants (aaw), in fact, a large swathe of it deals with the human psyche, philosophy and other stuff they probably studied in Ancient Greece. One such band to do things this way is Beyond Grace who are returning for the first time since 2017 with their sophomore album ‘Our Kingdom Undone’.

If Beyond Grace hit the ground running with their debut album, then with ‘Our Kingdom Undone’, they’ve flew off into the distant horizon like Roadrunner after devouring a bag of amphetamines. This is an excellent album of modern sounding death metal. It does not live in the past longing for a different era, this is contemporary death metal which has elements of melodic death, it takes a bit from progressive death with the virtuosity of technical death metal with tracks such as ‘Hive Mind’, ‘Persona Non Grata’ and the epic closing title track having all the enjoyability of later Death as well as Beyond Creation and Allegaeon with themes which touch on the state of the world in the last few years.

Granted, if you’re not a fan of death metal, there isn’t anything here for you. But this is a death metal album for real death metal fans by death metal fans. It is powerful and it is massively enjoyable, Beyond Grace have not only hit the nail on the head, but they also smacked it into the damned wall by delivering yet another superb album.

"Beyond Grace have not only hit the nail on the head, but they also smacked it into the damned wall"
90 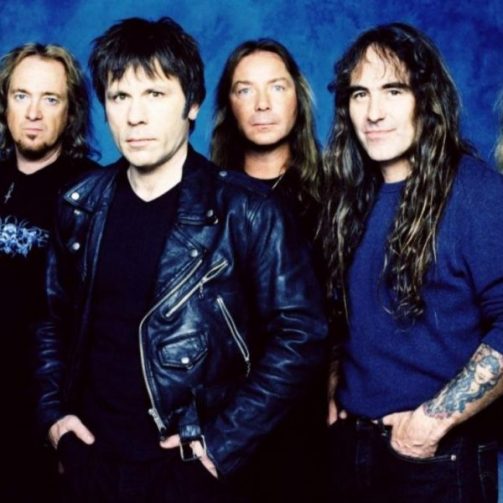 Confessions of a Metalhead | Iron Maiden – ‘The Wicker Man’ Single