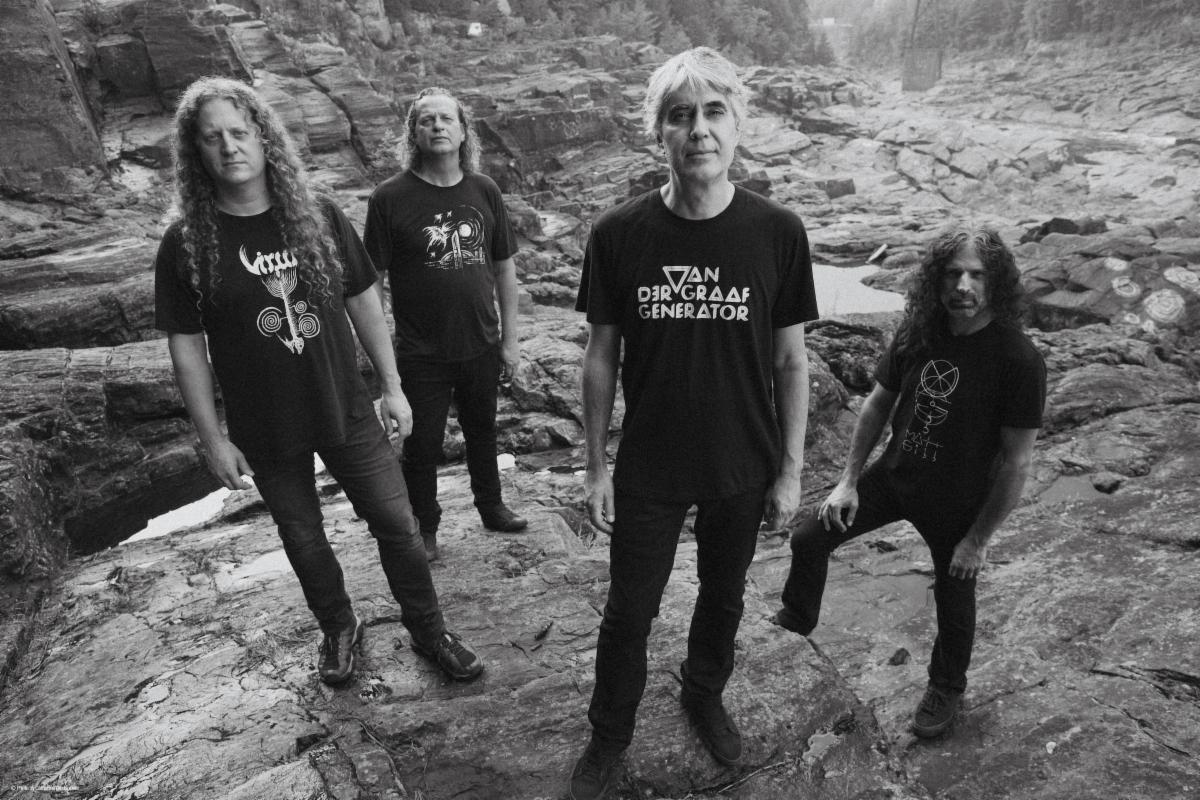 Canadian progressive sci-fi metal innovators kick off the campaign for their new studio album Synchro Anarchy, scheduled for worldwide release on February 11th, 2022 via Century Media Records. To celebrate the announcement, the band have released their first single, “Planet Eaters”, off Synchro Anarchy. Check out the music video, directed by Pierre Menetrier, HERE. VOIVOD drummer Michel “Away” Langevin commentS about the track and the video, “On April 21st, 2021 an animated video for the song “Nothingface” popped up online (https://www.youtube.com/watch?v=_uqv9G24YzI). The video was done by Pierre Menetrier on an Amiga computer in 1991, which I thought was beyond cool. The spectacular imagery and visual effects were just perfect for a Voïvod song. After wrapping up the recording and mixing of the “Synchro Anarchy” album, we all agreed on “Planet Eaters” as the first single/video. We thought the song had a vintage “Nothingface”/”Hatröss” vibe, so I immediately contacted Pierre and asked him if he could make a video for the song. Once again, the result is just mind-blowing. You just can’t get more Voïvodian than that!”Synchro Anarchy was recorded and mixed by Francis Perron at RadicArt Studio / https://radicart.net/ in Québec, Canada and mastered by Maor Appelbaum at Maor Appelbaum Mastering / http://www.maorappelbaum.com/ in California, U.S.A and was produced by VOIVOD.

The LP format of Synchro Anarchy is available to pre-order HERE.

Closing in on 40 eventful years of existence, VOIVOD are returning with their 15th studio album, reaffirming they are one of the most fervently creative bands in the universe. Synchro Anarchy follows 2018’s highly praised and Juno Award winning The Wake album, as well as 2020’s stellar Lost Machine – Live release. Michel “Away” Langevin adds, “We are eager to present our latest work, a real collaborative effort. The new album represents countless hours of writing, demoing, recording, mixing and so on. The band and Francis Perron at RadicArt Studio gave their very best to make it happen under unusual circumstances, which led us to call it “Synchro Anarchy”. We feel that the sound and music are 100% Voïvod, and we hope everyone will enjoy it as much as we had fun making it. We certainly can’t wait to play it live!” 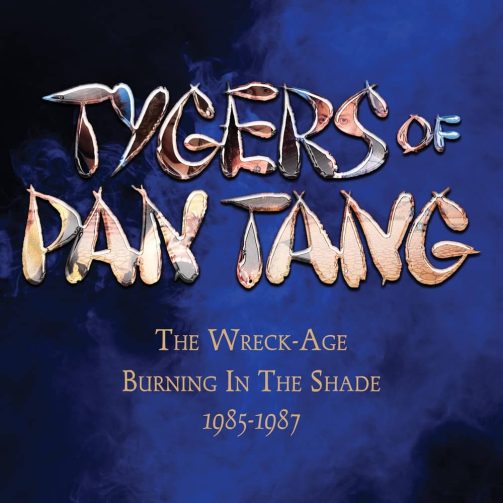