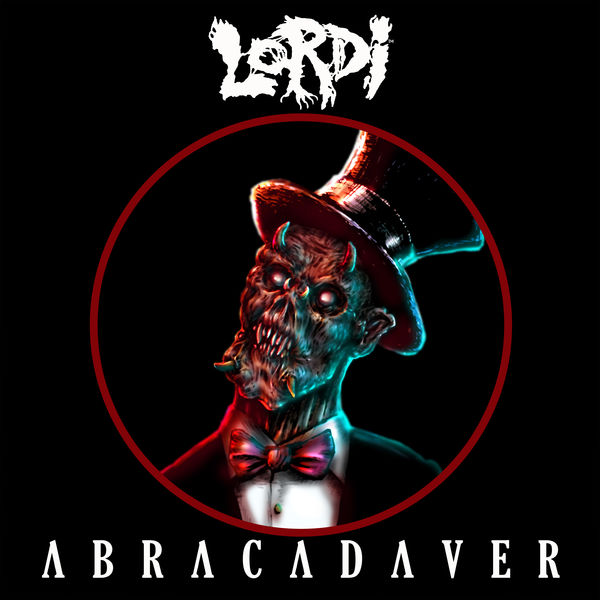 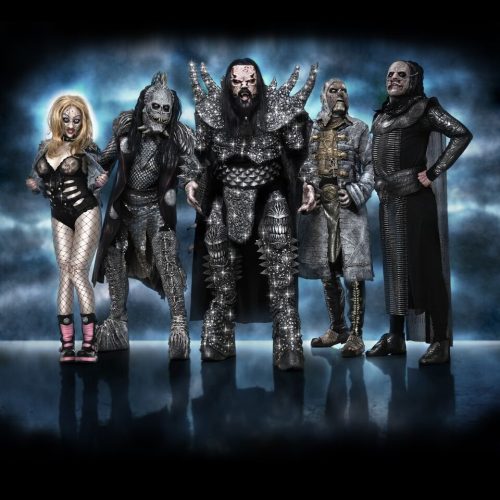 When Lordi announced that they were going to blow everyone’s mind with a box set of genre jumping albums which would bend the very rules of what Lordi are known for, the world cast their hand at Mr. Lordi and said: “piffle, same old Lordi”. That was until they actually did it and now Lordi are back with the next bit of that Lordiversity set ‘Abracadaver’.

This time with ‘Abracadaver’, Lordi are jumping onto the thrash and groove metal train of the late 80’s and early 90’s. From an opening that could easily be torn from a ‘Painkiller’ era Judas Priest, the listener is once again reminded of just how musically talented Lordi actually are. Fuck, it was only two weeks ago they were playing ABBA style disco! But with ‘Abracadaver’, Lordi get their Metallica on with a Metallica sound that at times is actually more Metallica than Metallica through tracks such as ‘Vulture of Fire’, ‘Rejected’ and ‘Beast of Both Worlds’ whilst ‘Acid Bleeding Eyes’ wouldn’t be out of place on a Pantera or even a Corrosion of Conformity/Down album with Amen showing that he too can shred like a beast.

‘Abracadaver’ is much more appealing to metal fans than the previous ‘Superflytrap’, it continues to show just how talented Lordi actually are. It is great for a few listens, but ultimately, the listener will find themselves picking both Lordi’s other work which sound like Lordi whilst also choosing to listen to the bands which ‘Abracadaver’ is trying to sound like. Yet, that doesn’t take away the enjoyability here and it is just over 40 minutes of tongue in cheek fun and homage. 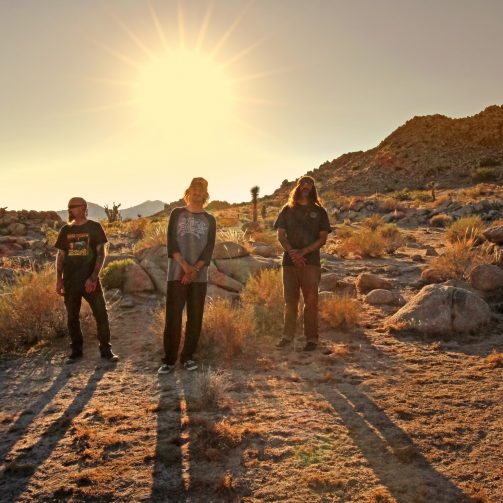