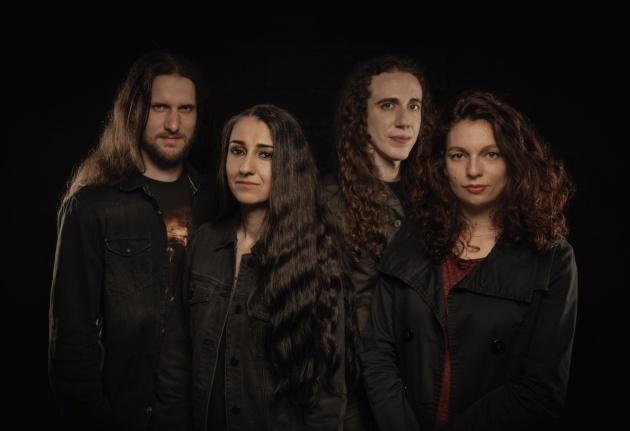 The French do it better | AEPHANEMER on Metal Digest

AEPHANEMER doesn’t fear boundaries. Their upcoming, third album delivers a wide metal range that represents a dark and gloomier yet no less powerful side of the band, taking you on an epic ride through otherworldly realms of blast beats, orchestral grandeur and furious riffage. Especially in this day and age of staying “true” and limited within a sound and scene, A Dream Of Wilderness is a welcome diversion and a brave record artfully blending brutally fast symphonic death and raw melodic metal into a multi-faceted epic!

Starting out as an unbelievably successful DIY ride that suddenly turned towards international acclaim, the indisputable AEPHANEMER belong to one of the most exciting melodic death metal sensations of the modern age. Fast-paced metal fronted by the guttural growls and fierce screams of extraordinary vocalist Marion Bascoul meet flickering twin leads, elements of Scandinavian death metal, Slavic traditional music and epic synths. If their latest, much-acclaimed Prokopton was a noteworthy, impressive sophomore album from one of Europe’s best up and coming melodic death metal bands yet, A Dream Of Wilderness sees the French four-piece doubling down on its songwriting skills: Faster, tighter and heavier, AEPHANEMER’s upcoming album unleashes an anthemic adventure of brutally fast riffage and epic melodies!

Metal Digest had a chat with the band about their latest album, band life-hacks and memories.

Congratulations on your third album! How is this piece of work different from the previous two and how do you think you’ve changed as artists?

You recorded both in English and in French the bonus version, “Le Radeau de La Méduse”. What made you record both?

You also released a lyric video, which is equally substantial and well-made as a conventional music video. We are all impressed. What’s the story behind the creative process?

The song tells the tragic fate of one hundred and a half people abandoned on a makeshift raft in the middle of the sea after a shipwreck. As the lyrics are based on a book written by survivors, we had the idea to present them as if they were being written on a manuscript, adding engravings of the period to illustrate the events of the story. We suggested this idea to the video artist in charge of the lyric video, and he’s the only one who should be credited for crafting it so well!

Random question of the day: Do you have a TV?

Is there a band-life-hack to overcome stereotypical music genre boundaries and create something entirely new?

What’s your strongest memory with the band? 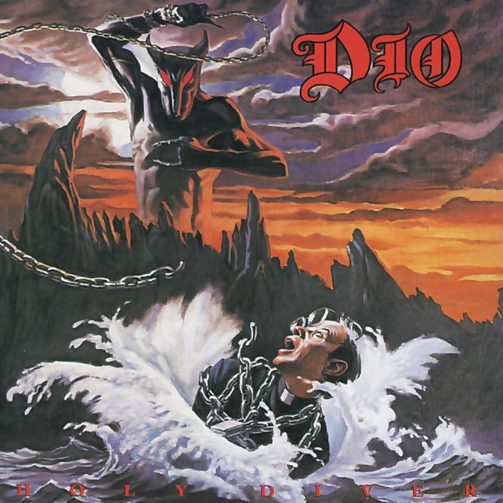