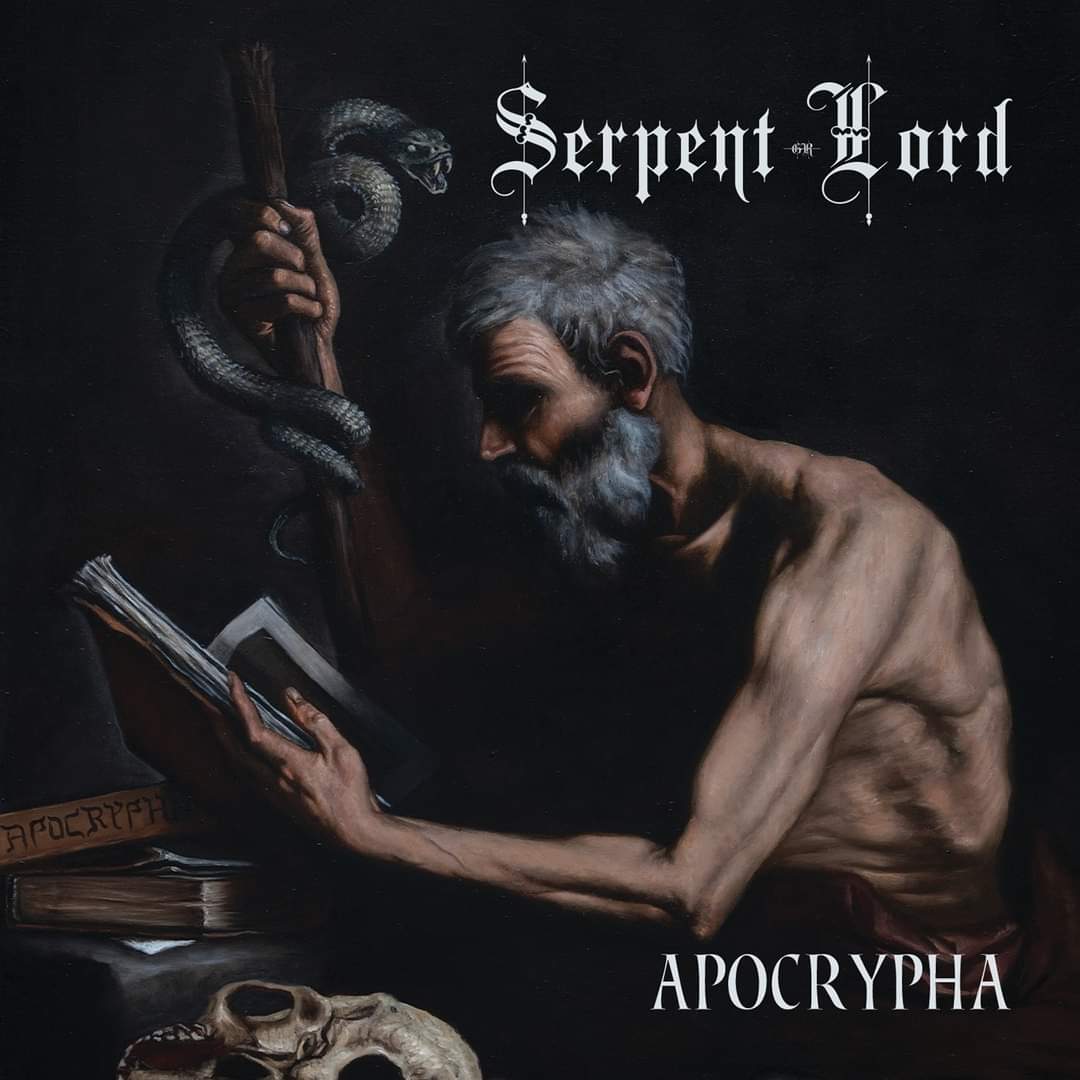 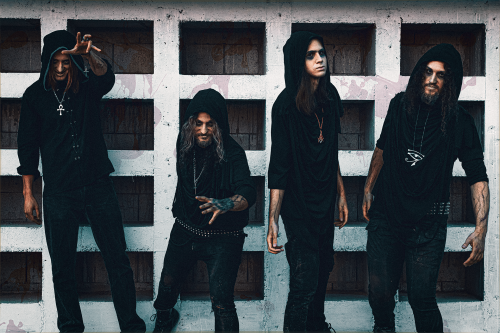 It was once foretold by Aleister Crowley that if you are ‘walking in darkness’, do not try to make the sun rise by self-sacrifice, but wait in confidence for the dawn, and enjoy the pleasures of the night meanwhile.  But if such pleasures could be translated into its archaic properties, where its essence is unraveled into that of sound, its true nature would be Serpent Lord’s ‘Apocrypha’, for it is like alchemy from whence gold becomes fashioned from sand, so too does Serpent Lord’s incantations transfigure the atrament of night into a grimoire whose pages are laced with the ink of the obsidian skies.

At its core, the vessel that is ‘Apocrypha’ offers an atmospheric, yet grandiose doom-like delectation that entices the senses of the listener, for the amalgamation of both the vocals and the instrumental aspects weave a tapestry which fabric feels ancient, yet if one’s finger were to trace the intricacies of such art, to feel its weathered exterior, you would witness the tales hidden within its details and this brings me to the first positive where the album is concerned, that is its esoteric aura from which it emanates in all its splendor.

For it is like the author who pens a sonnet, if the words that touch the page come naught from the well of emotions, then all that is created becomes brittle and hollow. Serpent Lord’s composition on ‘Apocrypha’ however transcends the very the spirit in which it manifests, what is meant by this is that while the album releases a sable undertone to its sound, it arrives natural as it never feels contrived nor does it cast the illusion of one who scraps the dirt of the earth expecting its sand to teem with water, instead where ‘Apocrypha’ shines throughout is in its organic candor evoking a cimmerian tone.

Songs such as ‘The Final Horseman’ and ‘Damned To Live’ dispel an occult like glow to its evocation especially where the vocals are concerned, for this is the diadem of stars upon the album’s crown. The vox in my opinion is the force that wills the curling smoke from a ceremonial pyre to shape, as the tongue that spouts such verses seems to be mixed with that of warning and reverie for a deity that is ancient in being. Take for instance, the track , ‘Love Covenant’, at its epicenter, just like the overall album, it is more vocal-centric, and this is not a negative, for the epic proportions of the register used grants an air of dominance over ‘Apocrypha’ where the voice becomes the prophet that leads the precession which in turn is the instrumental variables upon the album, in other words, it is the music that sways to the will of the words spoken forth by the vocalist.

If the vocals become that which breathes life into this entity, the very spells that bestows power to dormant bones laying in its sepulcher, the instrumental variables would be the aftermath of from which was casted, for it is the tissues, sinew, and skin that is grafted to this skeletal structure, completing its transformation. ‘Cursed Roots’ is a track which demonstrates this sentiment, as the strings and percussive elements manifest a sonorous aura to its playing, as the fusion of both grooves and the meandering up-tempo riffing assists in accentuating the tenebrific spirit, especially where its mellifluous rhythmic compositions are concerned, for it illuminates the finer moments on ‘Apocrypha’. Like a serpentine creature that meanders upon the weakened flesh, coiling and slithering, so too does the musical variations come forth on the album, in a creeping yet malefic ambience that obnubilates the light from fluttering candles.

‘Apocrypha’ in my opinion becomes the vector between that from whence was conjured from bone and earth to the beast that was birthed from the dust and words. Where Serpent Lord excels is constructing a mosaic of doom-laden monuments where its spirit can inhibit and dwell, and it is because of these intrinsic features is why I would declare this an excellent work of art. 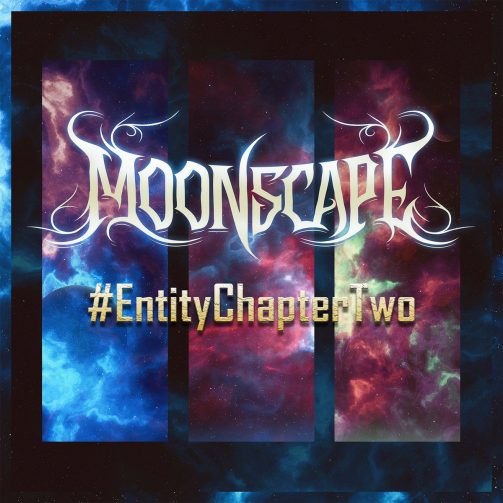