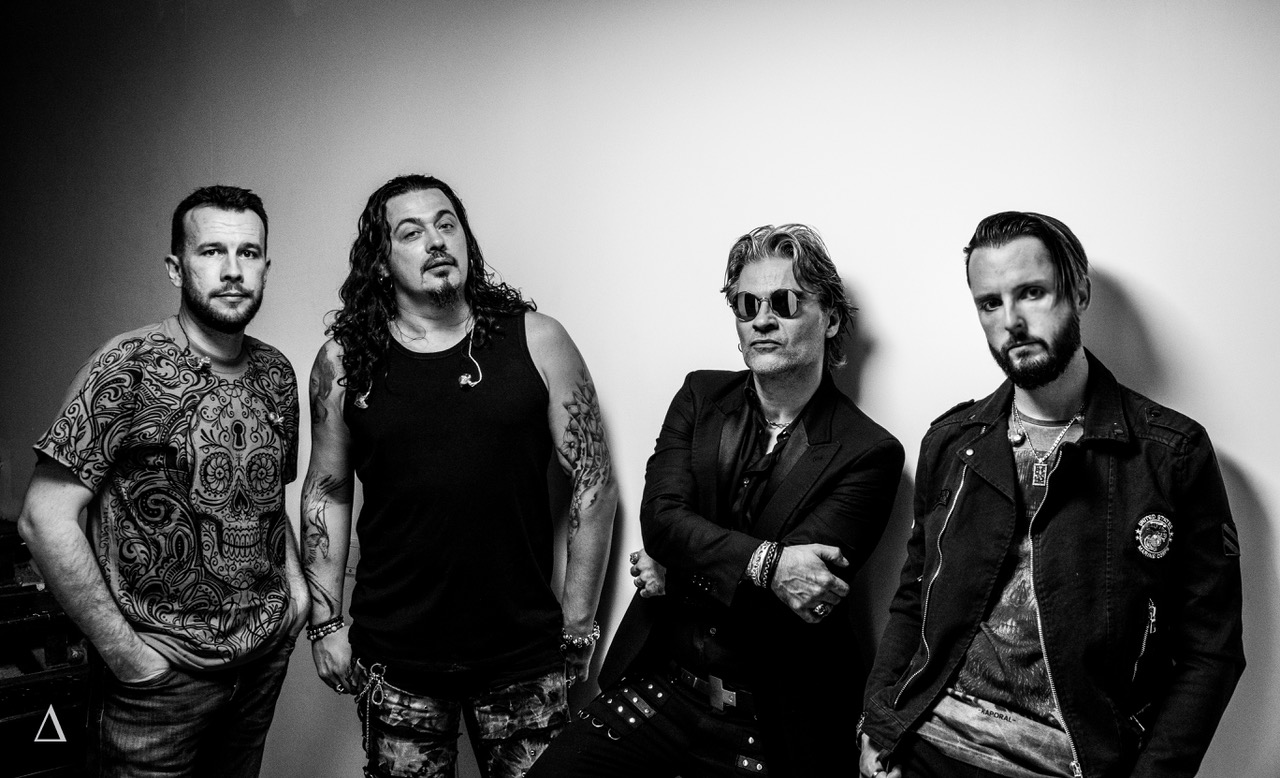 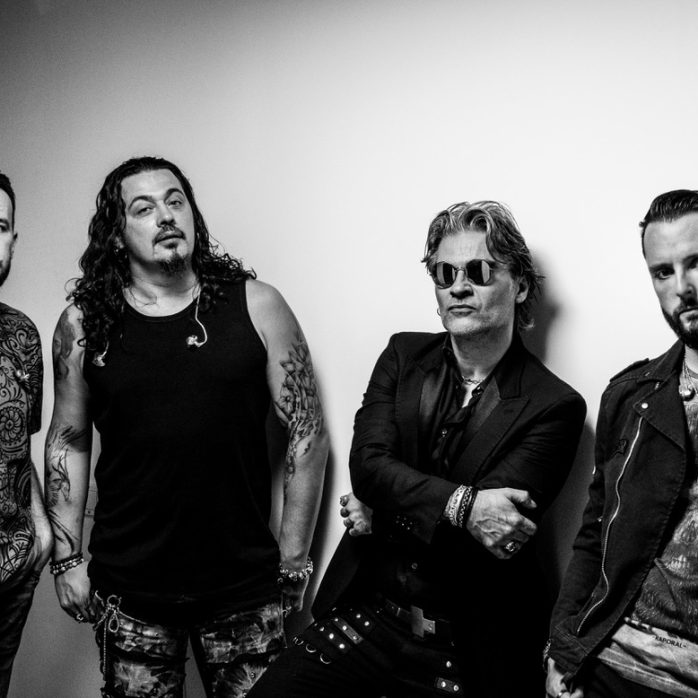 Questions on the Go | TRANK

We got to ask TRANK a few questions on the go.

Well thank you. We’re happy to be here. And be digested.

TRANK is the bastard child of Soundgarden and Depeche Mode, with Muse and Porcupine Tree as midwives. (We had another sentence but it was a page long.)

Our latest project would be the Deluxe version of “THE ROPES,” our first album, which just got released. The album came out one first time as an independent, self-funded release during the last lockdown of 2020, and we got dozens of unanimously rave reviews – so much so that it got picked up by a distributor who offered to re-release it more professionally, and give it more exposure. We took the opportunity to do something we’d wanted to do the first time – meaning add 12 really cool remixes to the 12 original songs, to give an even more complete first view of the band’s universe. As for projects – we’re working on the second one, until the situation clears up for gigs again and we can return to the stage.

That’s a really good question. Moved and empowered from the first time – and intrigued enough to come back multiple times. We love the idea of music – and rock in particular – as something really cathartic, that helps you transcend whatever anger or angst or frustration you might feel. But we also think the only way you have a good time doing that is if there’s an appealing flamboyance to the darkness, a way that the music invites you in and keeps you coming back. That’s why the songs have that balance : sure, there’s a lot of power –  you know, big riffs, huge beats and massive get your attention; and a layering to the sound that has you discover a new level every time you listen. It’s a tricky balance, but we love working with it.

You’d get a different answer to that one from everyone in the band, but I think the people referred to in the answer to your first question would be the main ones. That said we all have very, very eclectic tastes, and pretty massive music collections. I for one have an obsessive love of so many artists we could spend a day listing the people who gave me the bug. Random letter in the alphabet to show what I mean ? Bach, Beatles, Byrds, Bowie, Big Star, Black Sabbath, Blondie, Kate Bush, Beastie Boys, Busta Rhymes, Björk, Bomb the Bass, Black Keys… I think I have the complete Beatles recordings in 7 or 8 different versions (vinyl and digital). We do have an obsessive streak. Right now you’re probably happy the-is interview isn’t face to face, aren’t you. You’re right, too.

Whether it passes the stadium test. We were lucky enough to be spotted and selected by legends like Deep Purple or Anthrax or Papa Roach or Disturbed to open for them in huge arenas. All of those went down incredibly well, and they taught us a lot about what it is in songs that gets a bunch of 15,000 people who didn’t even come for you, to cheer for another one.

…Although one comes to mind that was both funny and really touching : when we opened for Deep Purple, we played the title song from the album 2 or 3 tracks in, and the chorus goes “I will show you all the ropes” – and we had 16,000 Lithuanians screaming “I will show we are the rock” instead as of the second chorus, because they loved the set but obviously didn’t know the words. It was VERY sweet.

Well, “We have no sense of humour – we’re French” could be a good one. But other than that, probably “Take the Money and Run.” It’s the title one of our defining songs – and by the time we have a biography out, hopefully we’re millionaires. Right ? (and fit enough to still “run,” too.)

To become a cult act to people, that matters as much to them as our cult bands mattered to us. Ambitious, eh ? Arrogant, even. See above : we’re French. And we’ve just been named “Album of the Month” in Rock Hard Magazine, which is pretty much the top selling rock press paper mag in France – so our egos are OFFICIALLY out of control now. 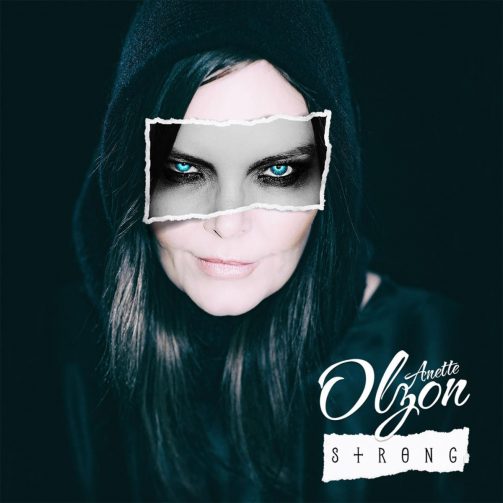