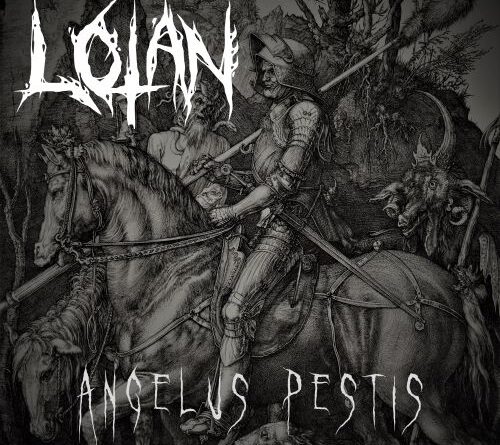 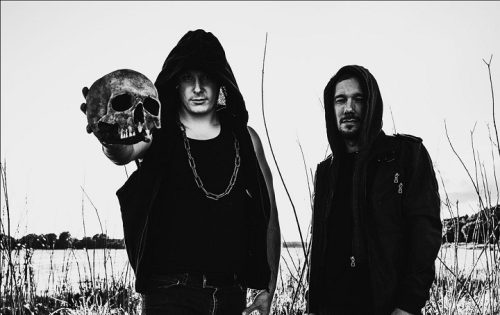 Some bands just have the knack to create black metal, it courses through their frozen blood like anti-freeze. One such band are Lotan who have been formed by Philip Kaabar and Martin Rubini of folk/metal Vanir as they explore their darker side with the Danish band releasing their second EP this year ‘Angelus Pestis’.

What Lotan deliver here is a brutal frontal sonic attack on the senses as it batters the listener with assault and battery. ‘Angelus Pestis’ is the sound of Lotan pushing their boundaries beyond a ‘safe’ release and showing the world that these Danes can not only release a great EP of melodic black metal, but also give established bands in the genre a real run for their money as tracks such as ‘B43 Moab’, ‘Lions and Snakes’ and ‘Interitus’ shake the foundations with all the power of Satyricon, Marduk and Taake with just enough Rotting Christ to satisfy those who like their black metal with just something a little more expansive.

‘Angelus Pestis’ is an album which is black metal to its core and those who don’t like black metal will find little to enjoy here. However, as an EP, this is another excellent showcase displaying what Lotan are capable of and hopefully we won’t have to wait too long before Lotan do their first studio album because that bar is currently very high.

"another excellent showcase displaying what Lotan are capable of"
90 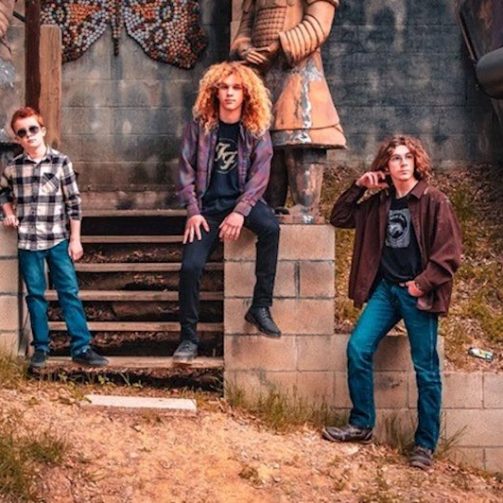