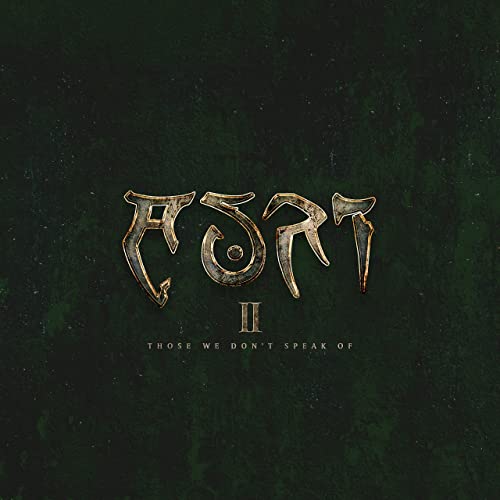 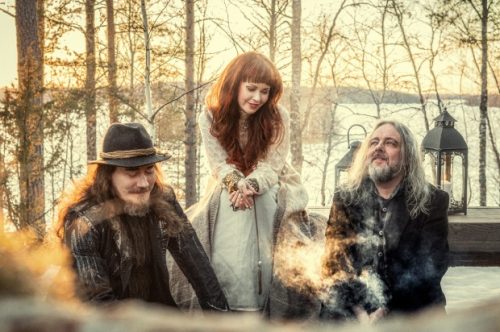 Tuomas Holopainen is known for many things in the metal world, however, staying still and not doing anything is not one of them. Holopainen is a busy, busy man and when he’s not travelling around the world with Nightwish or writing strange concept albums about Scrooge McDuck, he can be found working with his wife Johanna Kurkela in Auri with the band releasing their second album ‘II – Those We Don’t Speak Of’.

With ‘II…’, Auri keep within the remits of their debut album, they haven’t gone off the deep end and started playing black metal or something along them lines, but in the three years since that album, there has been an evolution of sound. What was once poppy and even electronic at one point has now been replaced by a folk sound that explores dark places in amongst fluttering ethereal parts. Naturally, Holopainen, Kurkela and multi-instrumentalist Troy Donockley deliver an array of instruments, scored perfectly with beautifully harmonised vocals that actually wouldn’t have been out of place on Nightwish’s most recent album with ‘Scattered to the Four Winds’, ‘The Long Walk’ and ‘The Valley’ stand tall as the best examples of what Auri have achieved with ‘II…’

Auri have delivered a grower of an album, there is always something to listen to, take in and appreciate. There is a real peaceful eclectic mix here, it might not be Friday night in a club music, but it is certainly chill the fuck out, sit at the window and watch the snow flutter kind of beautiful on a cold December night. 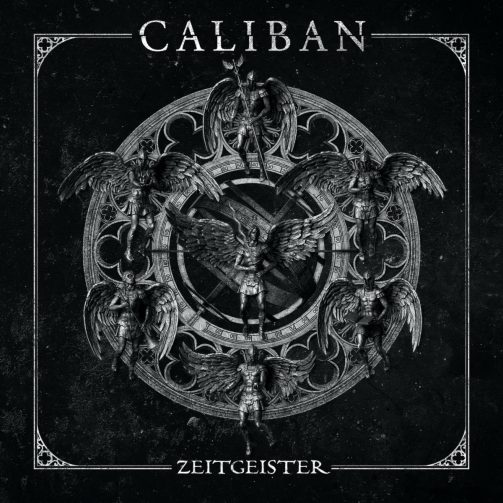