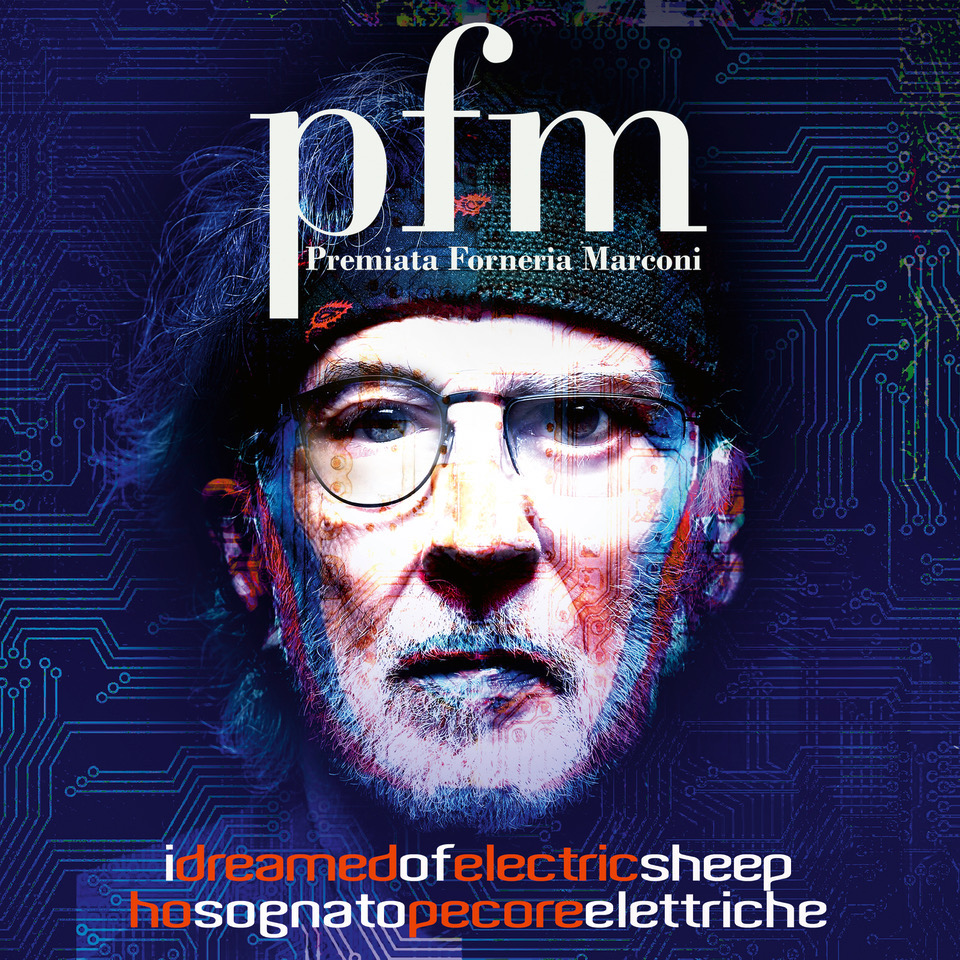 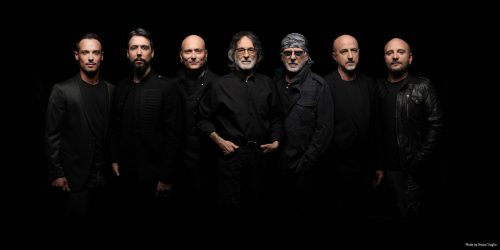 Italy’s premier Progressive Rock band have released the twentieth studio album of their fifty-year career “I Dreamed of Electric Sheep”. A High Value production of a High Concept piece about how modern life is dehumanizing us all. Put like that it sounds like the listener is in for the long-haul, and that it will only appeal to diehard fans, right? Not at all; this is an accessible treat for all those who dip an occasional toe into the warm seas of Prog.

The album opens and ends with instrumentals, bookending a strong collection of inventive song centred on the themes of technology and it’s gradual conquering of the human psyche, and how there is still love, hope, and humanity for those who seek them. “City Life”, and “If I had Wings” are two songs that show that dichotomy really well.

There are some surprises with instrumentation as is the PFM way; at no point after walking through the doors of Metal Digest did I expect to come across a middle eight with bagpipes and solo flute; and find myself enjoying it. Musically as free flowing and “together” as they have always been over decades of playing and recording, PFM have been a revolving door at times with seemingly almost all Italian musicians having been a member at some point (like Hawkwind in the UK). However, core members Franz and Patrick have kept the vision of the band stable despite the comings and goings. As one of the longest serving Progressive Rock acts around, you might excuse them for becoming a little formulaic, or choosing easier options for playing; most other “Heritage” artists have taken a noticeable step away from the creative process, mainly touring and rehashing old material, PFM are still making inventive and entertaining new music, the band’s last outing, 2017’s “Emotional Tatoos” was a great album that many Prog writers and fans simply adored, and with “I Dreamed of Electric Sheep” they show no sign of running out of ideas. “Kindred Souls” might even be the best Progressive Rock song of 2021. 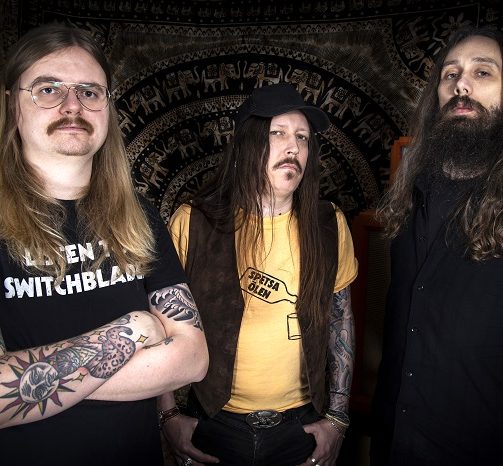