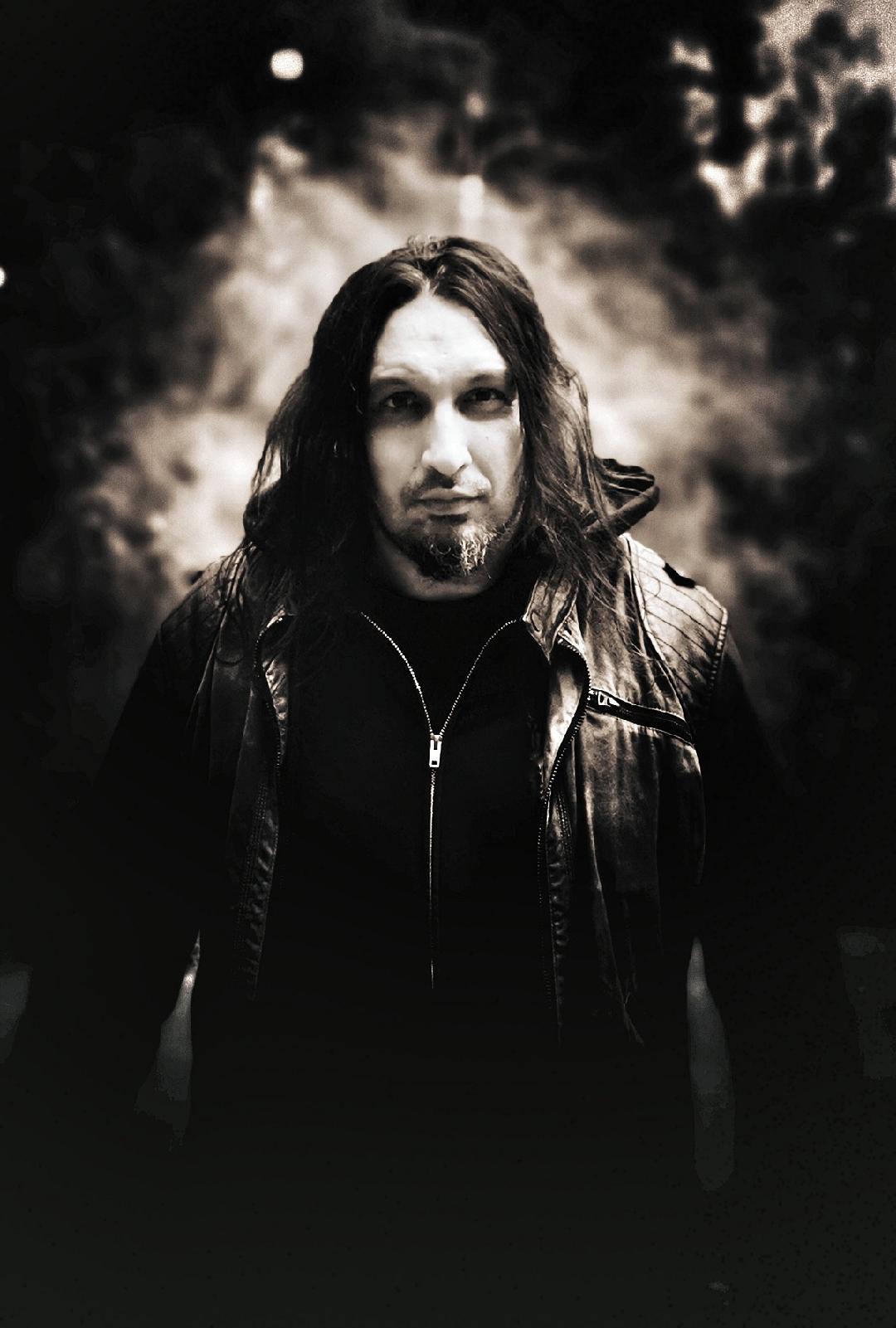 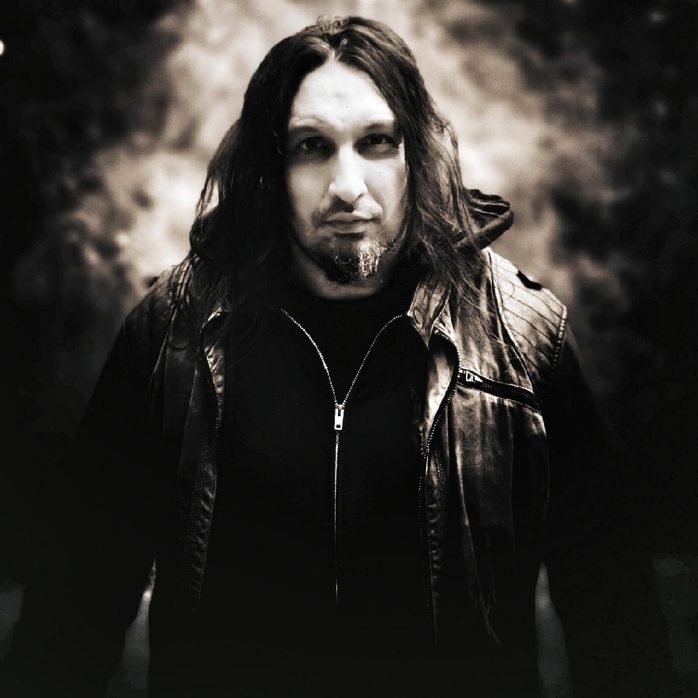 Esa Uusimaa comments:
“The making of the song Black took place just before the previous Exosus single. As far as I remember, I first made Exosus and then Black. This is the only full song I’ve composed on an acoustic guitar from start to finish. The original harmony chords didn’t sit well with the distorted guitar tones, so I used basic chords, and the song worked better. Mira Cibulka composed the piano parts for the song, which gave it a certain kind of longing feeling, and this way, we finished with playing the instruments. The song definitely needed clean vocals for the chorus, so the only good option was Mika Kankainen (Shade of Sorrow). I’ve recorded, mixed and mastered three singles in Mika’s project myself, so it was easy to ask him to join the songs. When I heard the demos (sung on a cell phone with head deep in the bathtub), I thought the song was then finished. This is the slowest song on the EP, and it balances those blast beats. I’m very pleased with the outcome!”

Crowen is founded on 2019 by Esa Uusimaa (Rain of Acid, Ex-Wolfheart (live)). The band released their fist single In Arms on September 2020 and released their debut EP Prophecy in late 2021 via Inverse Records. 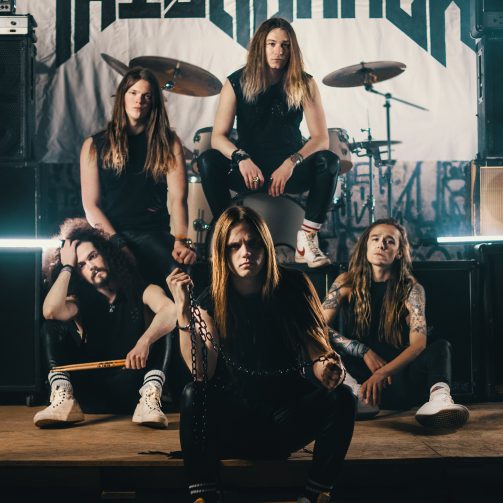 A chat with Tailgunner