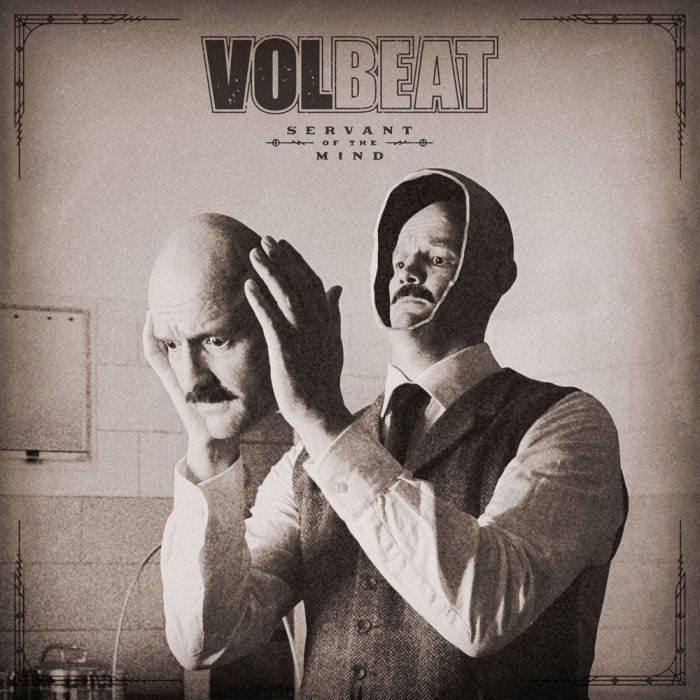 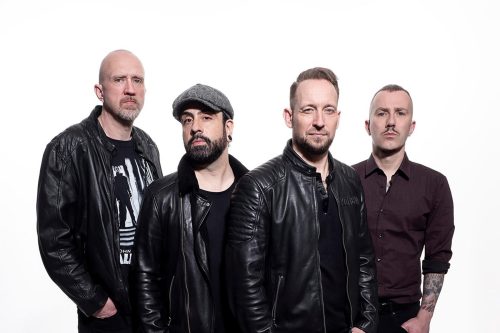 Do you like the lighter, more Hard Rock-based Metallica songs? Do you like the grungier aspects of more recent Mastodon releases? This may be the album for you, as is often the case with a new Volbeat release; and this is another quality release from the Danish rockers, with punchy, lyrical riffs, supremely crisp mixing, and Michael Poulsen’s typically great clean vocals combining in a cohesive and flowing package as is the norm.

There are a lot of moments in this that seem like a love letter to Metallica in a slightly on-the-nose fashion, such as ‘Master’ in repeated lines, and the riff in ‘Mindlock’ clearly referencing ‘Wherever I May Roam’ quite heavily. This deluxe edition even includes a fantastic cover of ‘Don’t Tread on Me’ that also features on Metallica’s ‘Blacklist’ covers album, adding a more melodious mix to a well-loved classic in a tasteful manner, and signifying the general theme of the album.

The use of almost clean, high-gain-low-tuned melodies in songs like ‘The Devil Rages On’ is a nice touch, reminiscent of softer tracks by Grunge Metal artists, and the album has a subtle ability to sound thematically similar throughout the entire 78 minute length, and yet seemingly cross multiple genres in that time, with Grunge, Hard Rock, Heavy Metal, Thrash, Blues, Rockabilly, Rock’n’Roll, Sludge, and Progressive Rock all being touched upon along the length. This variety manages to negate the repetitive nature of many similar albums, playing entirely to the credit of the piece.

The only potential criticism is that in parts it almost seems too polished, softening the edge of certain moments in huge, pop-esque production. This isn’t to say it sounds completely flat, as it is mostly in line with the more melodic style the album mostly sticks within, it just slightly lessens the impact of the heaviest moments and bigger guitar entrances throughout. This is still a fantastic effort, and in the upper bound of what is to be expected of Volbeat; likely one of their top 3 releases so far.

"A bumper edition of what’s expected from the band"
80 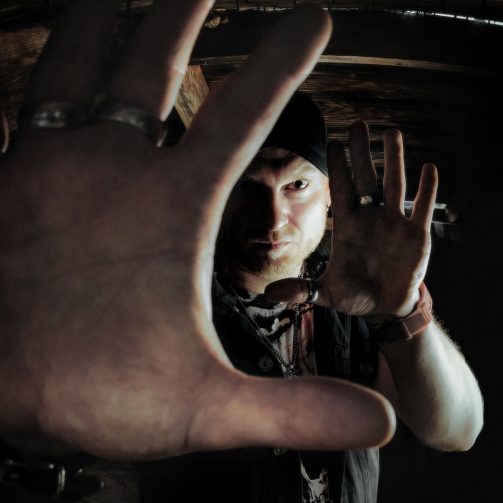 Questions on the Go: Dead Defined