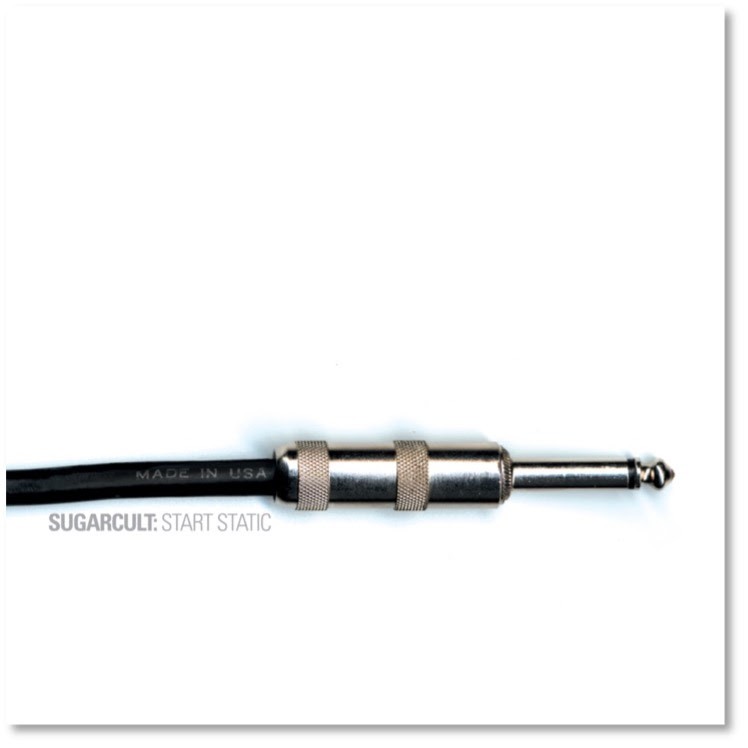 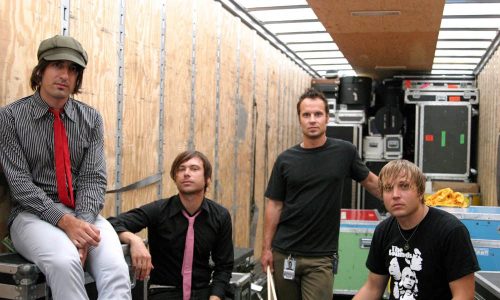 Are you ready to go back to a simpler time? A time of baggy jeans, skater shoes, beanie hats, and knee-high socks? Well, get ready for Sugarcult’s 20th anniversary edition of ‘Start Static’ and let’s eat some ‘Member Berries!

For those of you who remember this band during their heyday, you will be taken back to 2001 with this album, with their classic hits ‘Bouncing Off the Walls’ and ‘Stuck in America’ with their youthful pop-punk sounds and angsty lyrics. You will also be treated to some bonus tracks, like ‘Say I’m Sorry’ which fits right in with the rest of the album, with the juxtaposition of its bouncy upbeat riffs and angsty lyrics. ‘No Action’ adds a nice short pop-punk song that will have you jumping round like you were at a house party with no adult supervision, drinking some weak beer from a red cup. Also, with the album come two live tracks, ‘Stuck in America (Live at the Roxy / 2003)’ and ‘Bouncing Off the Walls (Live at the Roxy / 2003)’ which perfectly remind old fans why this band were such a big part of their lives.

This album will be a great bit of nostalgia for their fans and may bring them some new fans in with the younger generation. 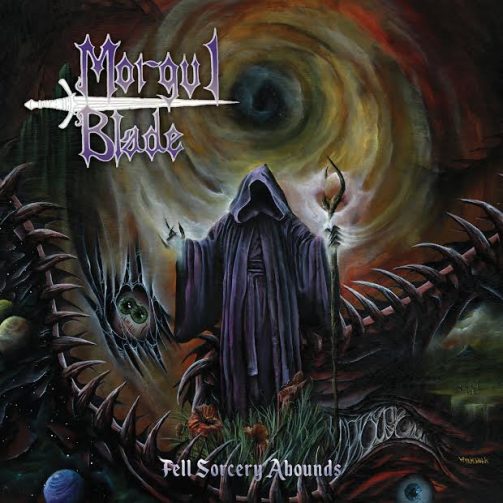