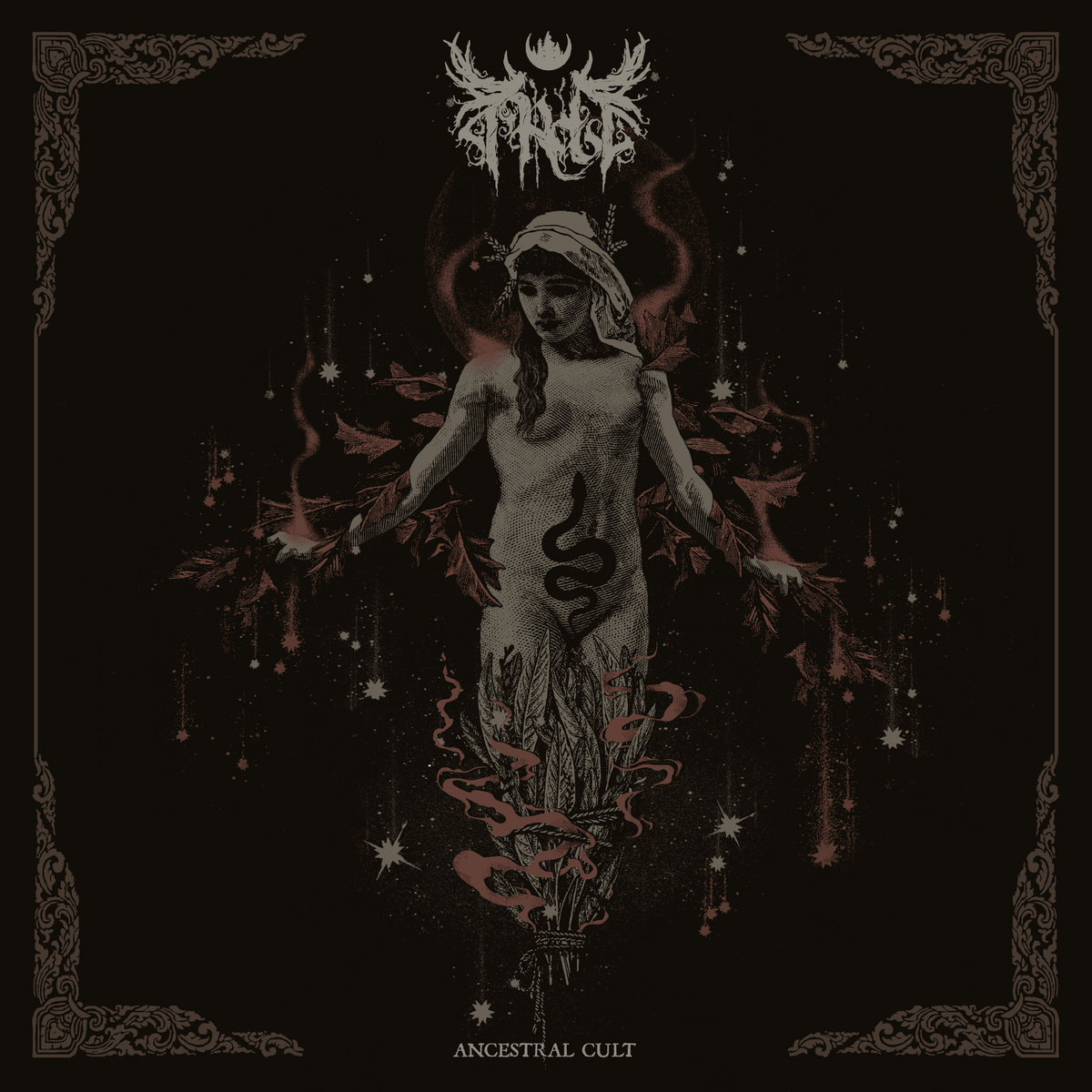 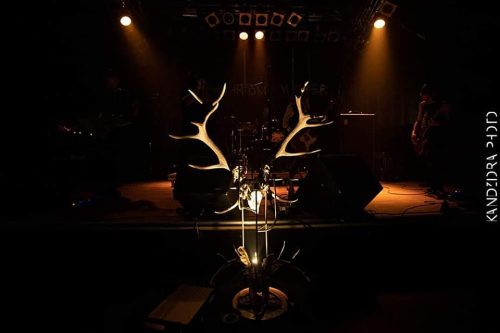 In trying to describe this album for you lovely readers, it’s difficult to avoid using the term “Concept Album”. It is not a concept album per se, it is however an album formed around a single theme, and does have some overarching musical ideas and motifs.

The songs on “Ancestral Cult” are linked by an almost devotional obsession with Goddesses and powerful female figures in ancient cultures, and the mythology surrounding them. Musically speaking, this is a consistently hard-hitting and somewhat magisterial album of refreshingly tuneful Black Metal that could go on to be a favourite in the genre for many, many listeners. It follows on from, and indeed improves upon the band’s eponymous 2018 debut, which you will also want to listen to if you haven’t already.

Album opener “The Birth Portal” sets the tone immediately; the first thing you’ll notice is the spectacularly crystal-clear production; every hammer and bend is laid bare, every snap and kick of the drums hits deep and hard. Then the song itself; a mini masterpiece of swirling dark atmosphere and unrelenting power, just sit back and prepare for more like it to follow…

…except; central to the album, totally unrelated but essential, is “Sile”. A disarming and stunningly beautiful acoustic miniature folk ballad with vocals by Cinder Well’s Amelia Baker (she actually wrote the song too) that sits there like a butterfly in the blast radius; it shouldn’t really be there, but it provides a beauty that counterpoints the devastation that surrounds it.

The closing track “Vesica Piscis” is possibly the standout moment of the album; it serves as a resume of sorts; there are gentle reminders of the proceeding tracks, and the ending section; well, just listen to it in context when you play the album through. It’s not pushing too far to say it could be a new high-water mark for Atmospheric Black Metal. 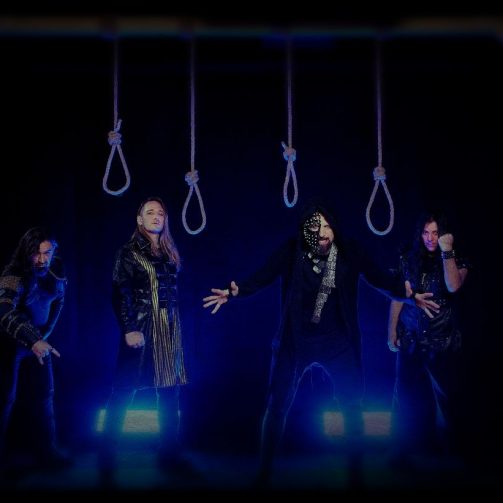