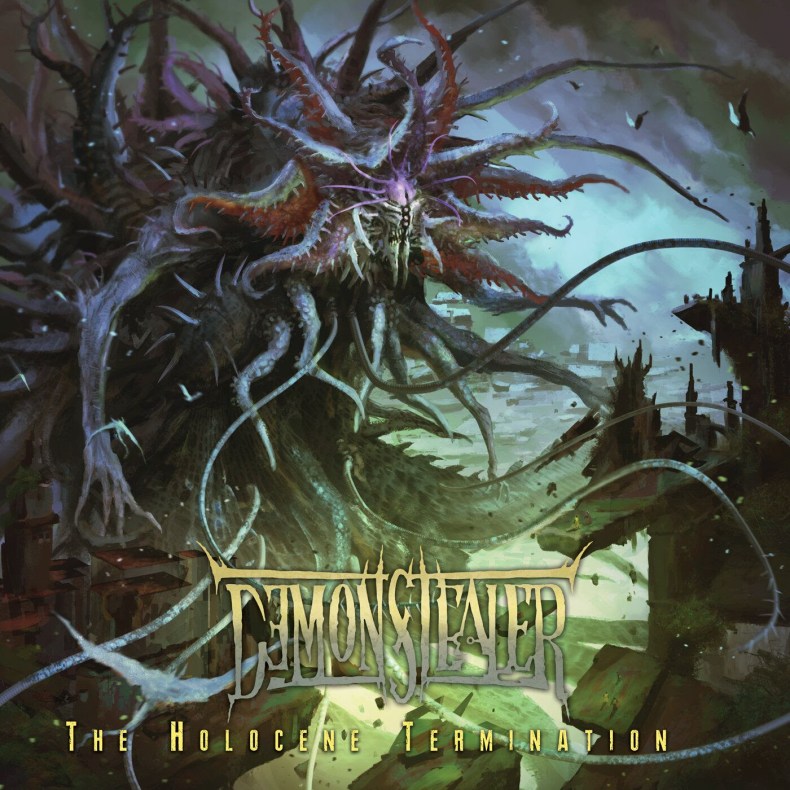 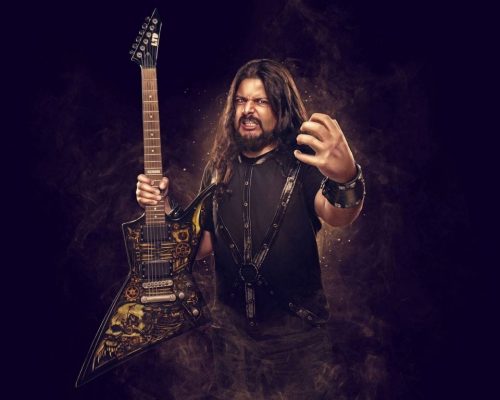 2021 is a marvellous place in metal, the movement is truly global with bands springing up worldwide and what is better about this is that the internet now gives them a platform to play on the world stage. One such person has taken this as a personal mission, known as The Demonstealer, the multi-musician shows that not only can he tackle the world with bands like Demonic Resurrection and Solus ex Infernis, but also as a solo musician as he releases his latest EP ‘The Holocene Termination’.

It’s hardly surprising that a top-notch quality musician like The Demonstealer delivers an album of high-quality death metal. This is exactly what this man does, The Demonstealer is an expert, artisan craftsman able to weave death metal with the raw power of black metal and the furious energy of thrash. Through tracks such as ‘An Epoch of Degradation’ and ‘What She Creates, She Will Destroy’, The Demonstealer has the listener under his thrall and coupled with some excellent guest appearances from Veronica Bordacchini and Fabio Bartoletti of Fleshgod Apocalypse as well as Nick Padovani from Equipoise among others who really bring ‘The Holocene Termination’ to life.

With this EP, The Demonstealer has once again pushed the boat out and achieved something which is very, very good. It will have little appeal to those outside of the death metal spectrum, but it doesn’t need that and there is more than enough to keep Demonstealer and death metal fans sated for months.

"plenty here for death metal fans to fully consume, digest and dissect during the coming months"
80 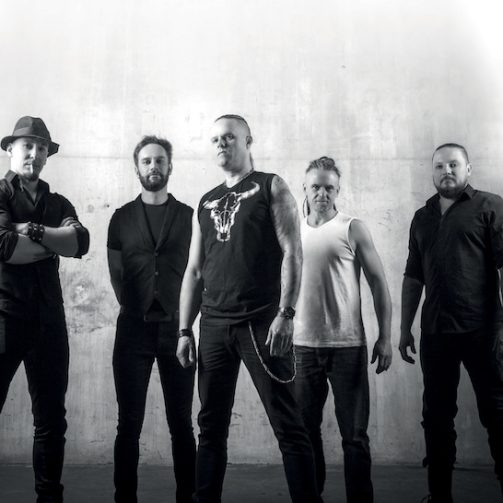