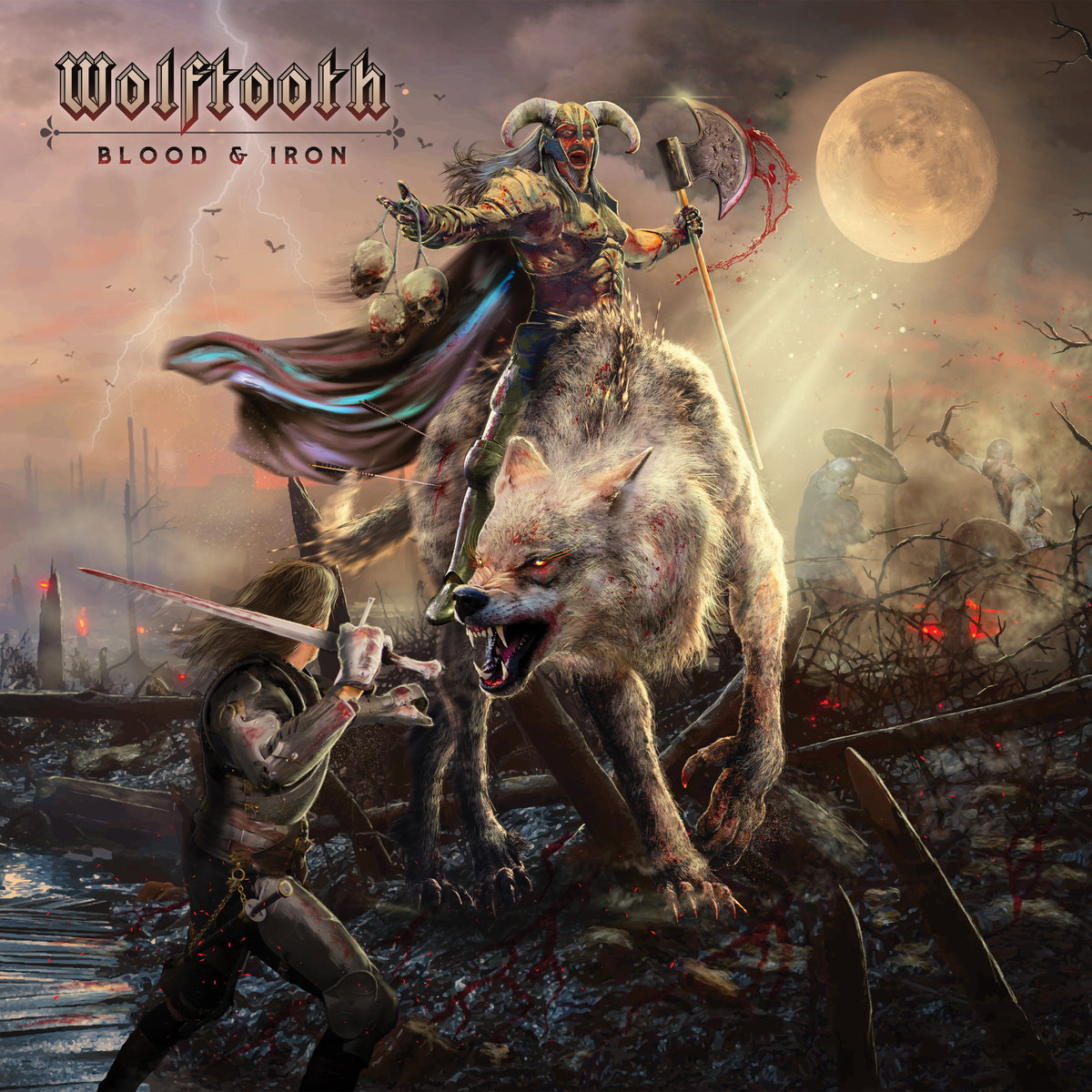 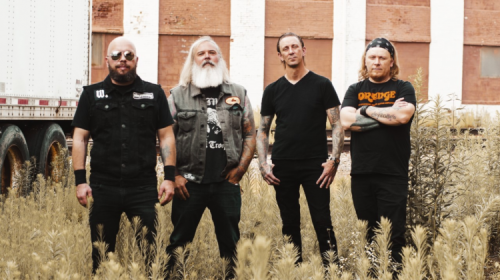 It takes some real skill when creating heavy doom to stand out from the crowd; it is a sound which lends itself to being so easily to fall into the trap of run of the mill generic slow grinds. One such band which have managed to sidestep this are Wolftooth with the Indiana band delivering two superb albums in their very short existence and now, Wolftooth are back with their third offering ‘Blood & Iron’.

With ‘Blood & Iron’, Wolftooth once again grab the wolf by the scruff of the neck; this is a band which know exactly what they are doing, they pick up exactly where the last album left off without it ever sounding generic and formulaic. This means that tracks such as ‘Garden of Hesperides’, ‘Broken Sword’ and ‘Ahab’ have all the foot stomping power of Grand Magus, The Sword and even Green Lung with their memorable chorus’ and free-flowing grooves that show Wolftooth could easily be a bastard love child of Black Sabbath.

For Wolftooth, ‘Blood & Iron’ is the sound of a band not only hitting the mark but striking a big bullseye. This is an excellent album of pounding heavy/doom metal which has some real flair to it. With no Grand Magus album this year, Wolftooth is the place to go, and their star is very much in ascent. 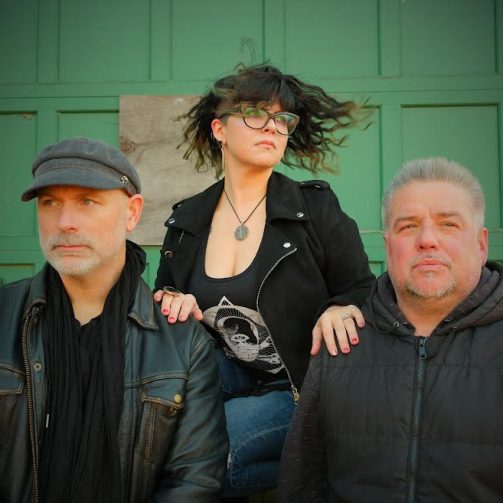