Questions on The Go: Haneke Twins

Haneke Twins is a band from Geneva, Switzerland formed in 2018 by CERN scientists. The band draws inspiration from a large variety of post-punk/new-wave bands, along with modern post-punk revival and math rock artists. The name is a homage to the great Austrian film director.

>> Our latest project is the mini-LP “Astronaut” released in autumn 2021 under the independent record label The Animal Farm (based in London, UK). We are currently working on the promotion of the album mainly through live shows in Switzerland and France. In parallel we are working on new material for our upcoming LP.

>> We would of course love to hear that our music gives people goosebumps, but that probably raises the bar too high! At least we would be delighted to know that we contributed to raising awareness on various social, political and psychological issues we deal with in our songs.

>> Nobody put us in this path other than the relentless passion for making music. Even though working full-time in a domain totally unrelated to the music industry (particle physics research), we still find time to work on our music, in the midst of family and other obligations. Please don’t ask how, no idea really, other than – maybe – very little sleep. But of course, there are some acts such as Joy Division, Interpol and Madrugada that influenced our sound more than others.

>> If we were to flee Switzerland, the best destination for our band would definitely be the UK, the country with an unparalleled music history in popular music. If we could choose a city, that would be Bristol, the new Mecca of the contemporary post-punk scene with awesome acts such as Heavy Lungs, IDLES, Milo’s Planes, Spectres, just to mention a few.

>> Deciding which songs to keep is always a tricky business, it feels somehow similar to choosing which of your children are your preferred ones. Tough question, and the short answer is “no idea really”. We love all our songs, and the only question is if they are compatible with our upcoming release. For us, the end-product is the album, not the individual singles. We therefore approach the selection of the tracks in a way similar to a live show setlist. We are aiming for a dynamic and captivating start, a nice flow with changes in tempo, timbre, mood, feel and (of course) a grand finale.

>> It was when we wrote for fun a demo of how Radiohead would cover Motorhead’s “Ace Of Spades”, total brain fart! But it seems like it will stay in our drawer forever due to copyright restrictions …

What’s the next milestone you’d like to achieve as a band?>> By 2023 we aim to reach a broader audience and to play some major venues and festivals as well as to release our first ever full-length album.

Many thanks for this interview! 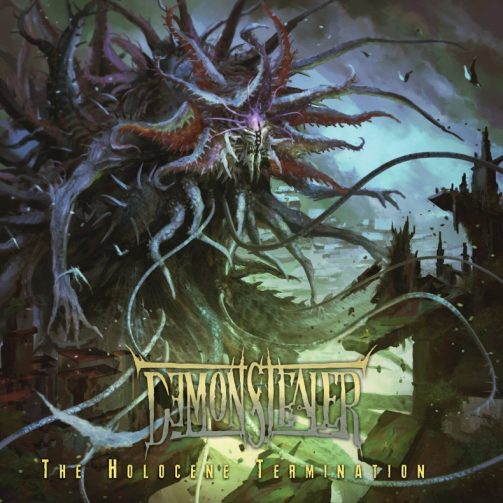