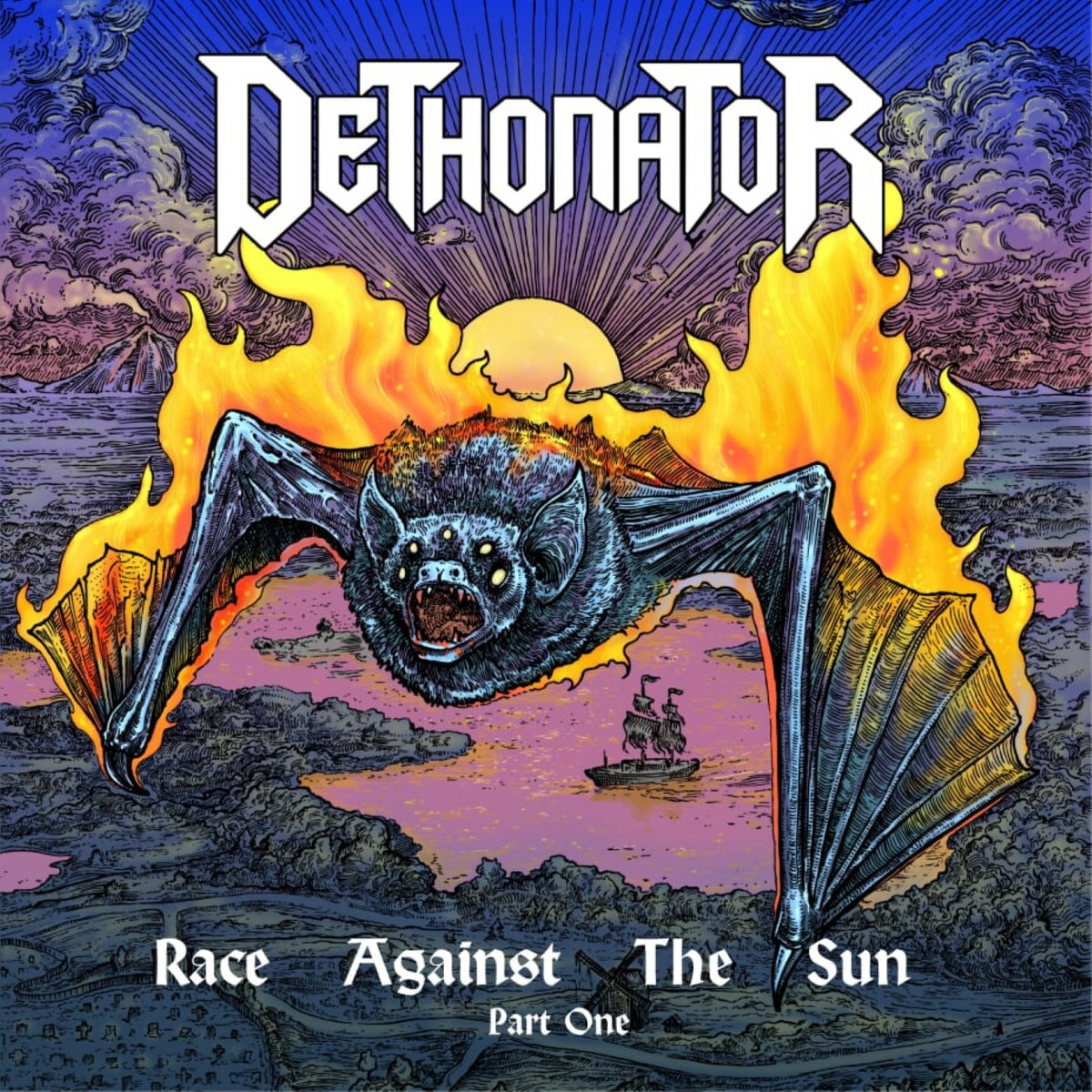 Dethonator – ‘Race Against the Sun (Part One)’

Someone once said that we spend so much time listening to the things we do know, what about all the music that we never hear. Whilst that may have been drunk ramblings passed around in conversation over a beer in the pub, there is truth to it. The last few years have seen Dethonator release a double bill of albums in two parts named ‘Race Against the Sun (Part One)’ and ‘…Part Two’, the first of which will be digested now.

With ‘Race Against…’, Dethonator have delivered an album of contemporary sounding heavy metal with its modern riffing and emphasising backing vocals which are very currently en vogue. Furthermore, the musicianship is very good here, particularly the guitars Henry Brooks who shows just how good he is at crafting beautiful guitar passages. Tracks such as ‘When Lucifer Fell’, ‘Ulflag’ and ‘The Hangman’ all contain elements of Iron Maiden and Metallica but without ever losing focus on their sound which is heavily rooted in the current trad metal sound and wouldn’t be out of place with Riot City, Saber and Enforcer.

However, there is a little bit of work to be done here as Dethonator find their own identity, but this doesn’t make ‘Race Against…’ any less appealing and what the listener gets is some decent heavy metal that is enjoyable and worth a listen. 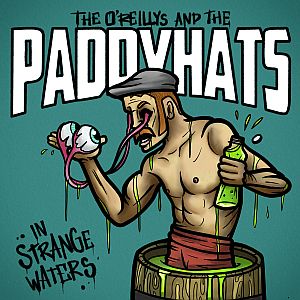 The O’Reillys and the Paddyhats – ‘In Strange Waters’