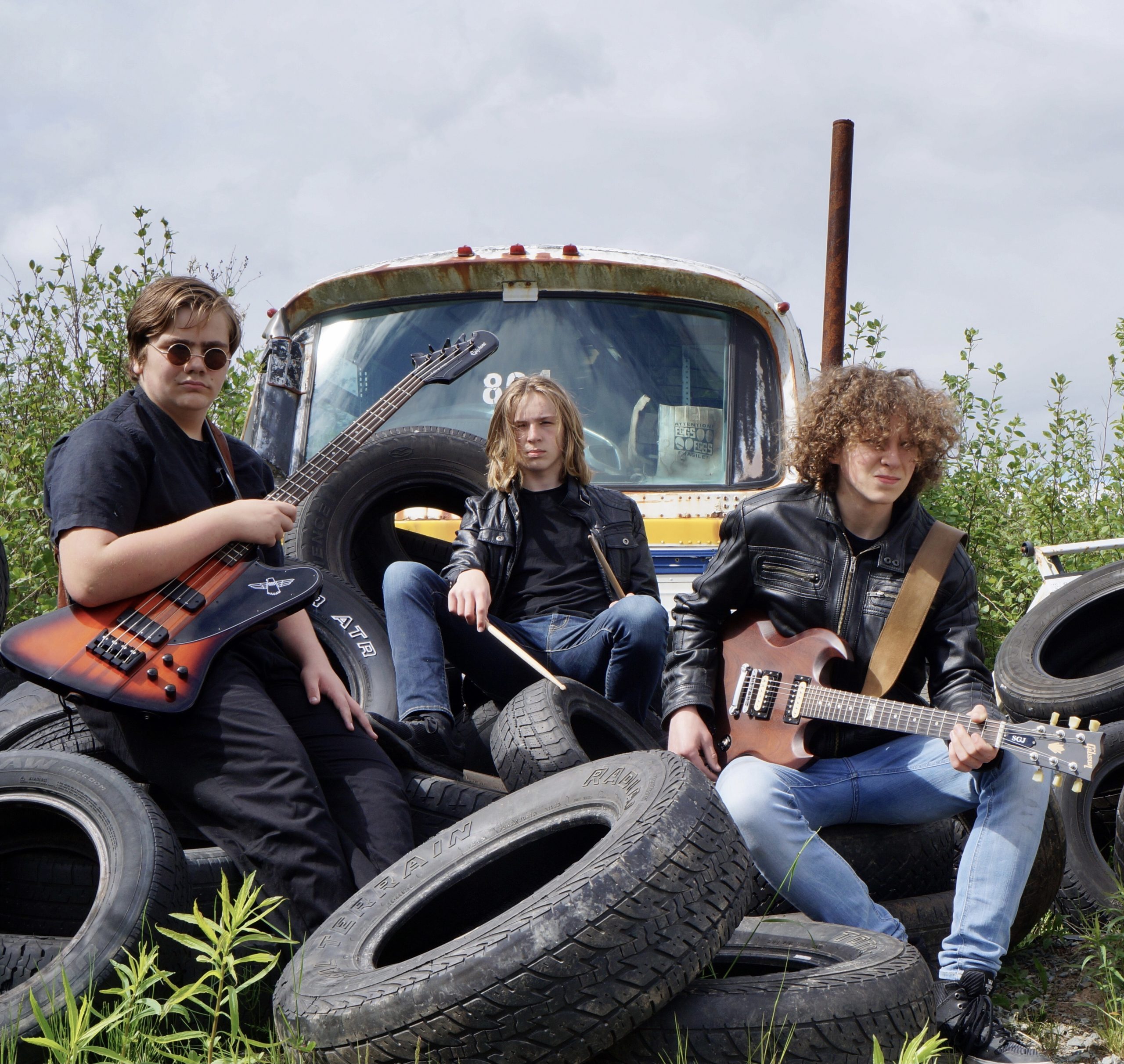 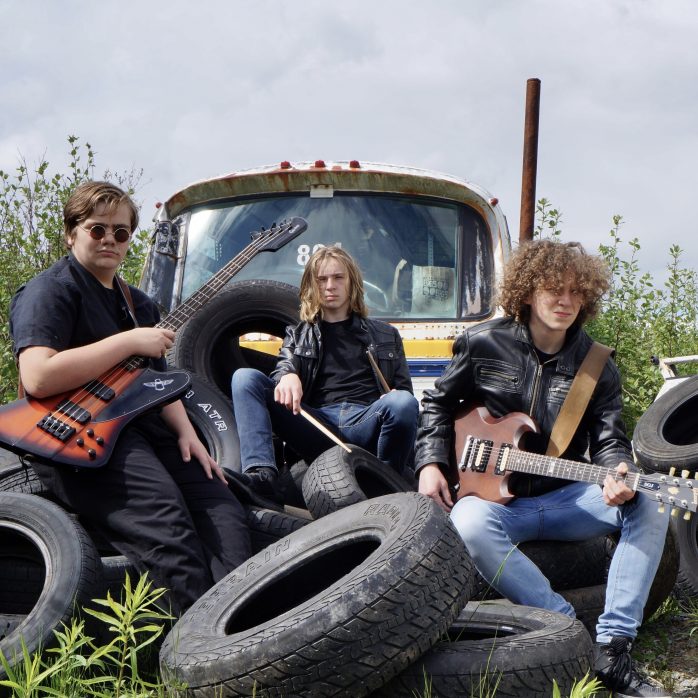 Stonebrother is a hard rock band that mixes punk, metal and good old rock n’ roll. The band consists of Zach Smith on guitar and lead vocals, Ethan Smith on drums and vocals, and Leo Cox on bass.

Combining the raw energy of 70s punk rock with the shredding solos and thundering bass of Van Halen and Metallica with influences ranging from heavy metal, to grunge to pop, Stonebrother is the adrenaline-fuelled head-banging shot to the serotonin boosters you’ve been looking for.

Right now we’re working on getting as many gigs as possible, and we’ll be releasing 3 new singles soon.

Excited and energetic, it should hopefully make them want more.

There’s about a million of them but a few for me are Van Halen, Guns N’ Roses, Mr. Big, Alice in Chains and Aerosmith.

You can just feel it. If we can’t feel it, it’s back to the drawing board.

There’s lots of those moments with us. One of my favourites was in the studio when Ethan dropped a shaker and Leo broke down laughing, and the mic captured everything so we put it on the end of Problem Child.

“Cold Day in Hell”. There’s a lot of meaning behind that one in that context. If is one of our songs, but it can also describe the unlikelihood of everything we do. Also we’re from Canada and it’s cold.

Touring out of province, and becoming more well-known in our own area. 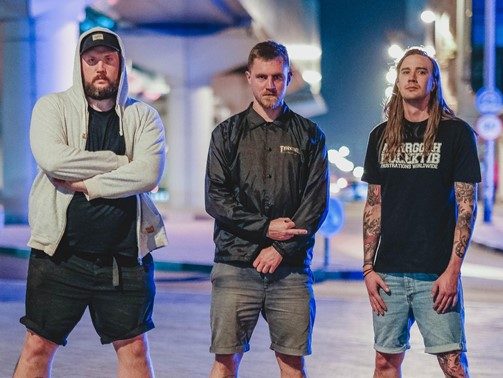