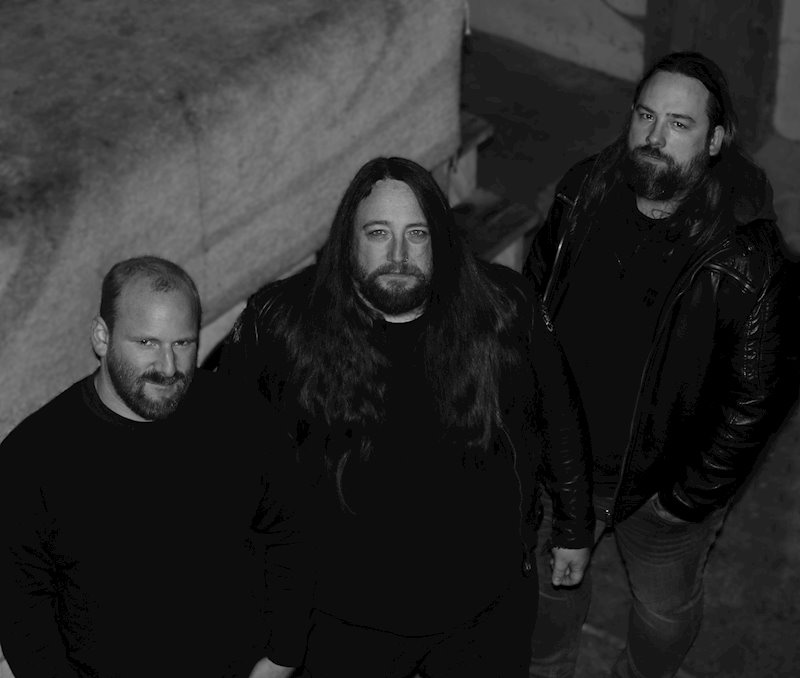 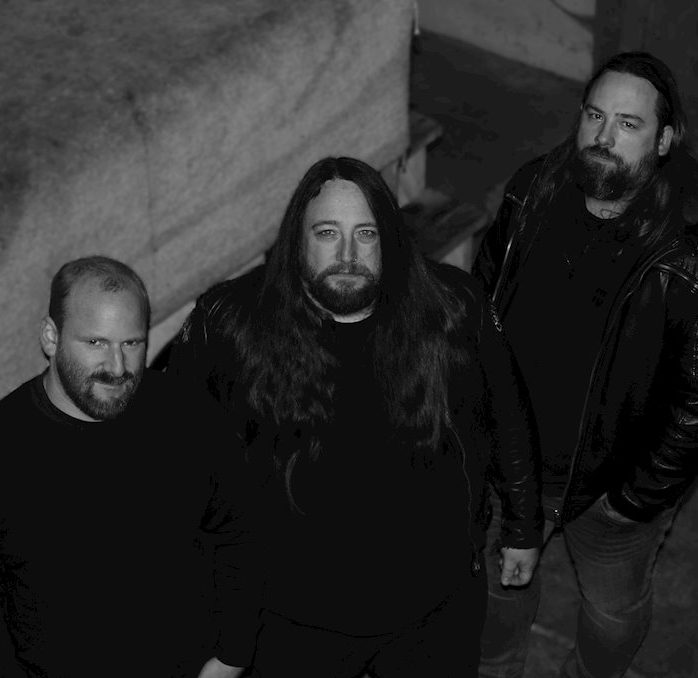 Out Now on From The Vaults: Crom

Welcome to CROM new chapter. “Into The Glory Land“ is the first output since Walter “Crom” Grosse (ex-Dark Fortress) signed his epic heavy metal project to From the Vaults, and only a foretaste for what will follow later in the middle of 2022. Two brand new songs of pure epic heavy metal and three emotional acoustic tracks will show both sides of the music Crom is standing for since 1997. “Into The Glory Land” EP is the logical further development since the last output “When Northmen Die” and the first official release with Crom’s first complete line-up ever.

Whilst playing with German melodic black metallers Dark Fortress, Walter “Crom” Grosse began working on a solo-project that was worlds apart from the raw aggression normally associated with the genre in which he started. The more the work progressed, the more Grosse realised that he much preferred to forge his own musical path, a path where melody is the defining factor, and, following on from the positive response to his debut EP “The Fallen Beauty”, he decided to focus his attention solely on the band that had become Crom.

Grosse has never made any secret of his admiration and respect for Quorthon. Like many other musicians, he is influenced by the epic melodies of the legendary Bathory, but, unlike many, he has allowed the influence to subtly shade, rather than define, the musical content. Crom has an individuality that can only be described as, well… “CROM”!

Delicate acoustic guitars are counter-pointed by crushing metal riffs. A powerful vocal performance is accompanied by melodies that are in turn poignant or majestic. With his use of choirs, epic arrangements, skilful transitions, and stirring melodies, Grosse is able to conjure up images of mighty warriors and lost loves; epic struggles  and tragic personal losses; despair and ultimate
salvation.

After three albums (“Vengeance” in 2008, “Of Love And Death” in 2011 and “When Northmen Die” in 2017) Crom is now ready for a new chapter in its career, signing a new record deal with From The Vaults and looking ahead the release of the new EP “Into The Glory Land”.

“Into The Glory Land” is out today on digital platforms via From The Vaults. LP format will be available in February. 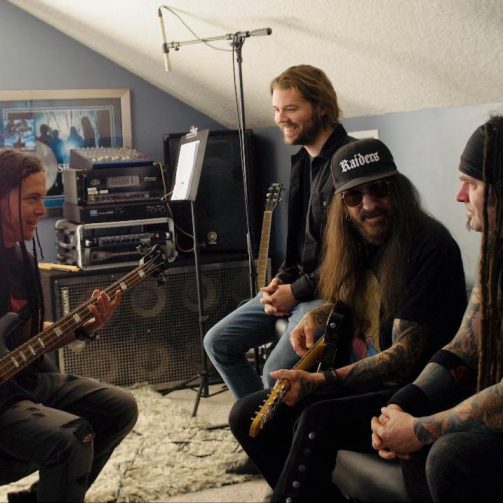