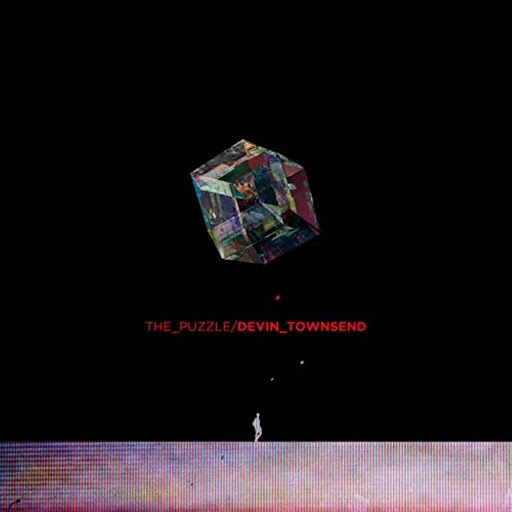 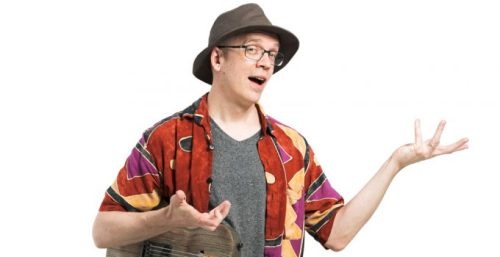 You wait for ages for a new Devin album, and then two turn up at once. “The Puzzle” is best described as a sound collage rather than a collection of songs in the traditional sense. Companion piece “Snuggles” is a gentler and soothing take in a similar vein. Consider it an antidote to “The Puzzle” if you like.

As someone who has lived with Bi-Polar for all of his adult life and career, Devin rarely does what you expect; from the insanely heavy “City” with Strapping Young Lad to the Country tinged and late-night vibe of Casualties of Cool’s eponymous release to the gloriously catchy and fun “Addicted” as The Devin Townsend Project (and not even getting started on the monumentally brilliant “Ziltoid” albums), his career has seen more dramatic turns and complete changes of direction than virtually any artist working today, but somehow it is always identifiable as Devin; his fundamental sound is an extension of his disarming sense of humour, crushing shyness, and his workaholic mentality.

As the owner of one of Rock’s greatest ever voices, there are very few words for him to show his skills, this is an almost entirely instrumental album, you have to wait for the very last track “Monuments of Glitch” before the full operatic power of his high-register clean tone is used, elsewhere it’s quiet asides and odd lines here and there. Careful listening will reveal a whole cast of collaborative vocalists, regulars such as Che Aimee Dorval and Anneke van Giersbergen, and too many others to list. There’s somewhere in the region of 50-60 contributors in one way or another on these two records, and that’s not counting an entire children’s choir on “Kittenhead”.

This is no easy listen; it’s conceptually driven by our collective experience of living through a time where the Covid19 virus has changed almost everything around us, it has very few recognisable structures within the songs, bears practically no relationship to any of his “standard” releases, has nothing that will ever make it into the mainstream consciousness, and will pretty much mess your head up. There’s going to be some very mixed opinions of this, it will never be seen as “just another Devin album” for your collection, it will undoubtedly divide the listener base whenever it’s so much as mentioned.

"A bold statement, abstract and oblique. Certainly not for everyone, but insidiously brilliant nonetheless"
80 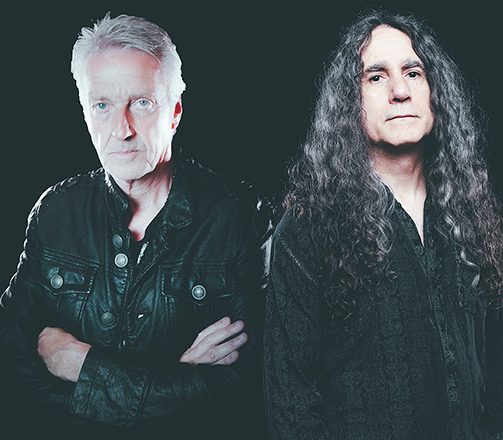