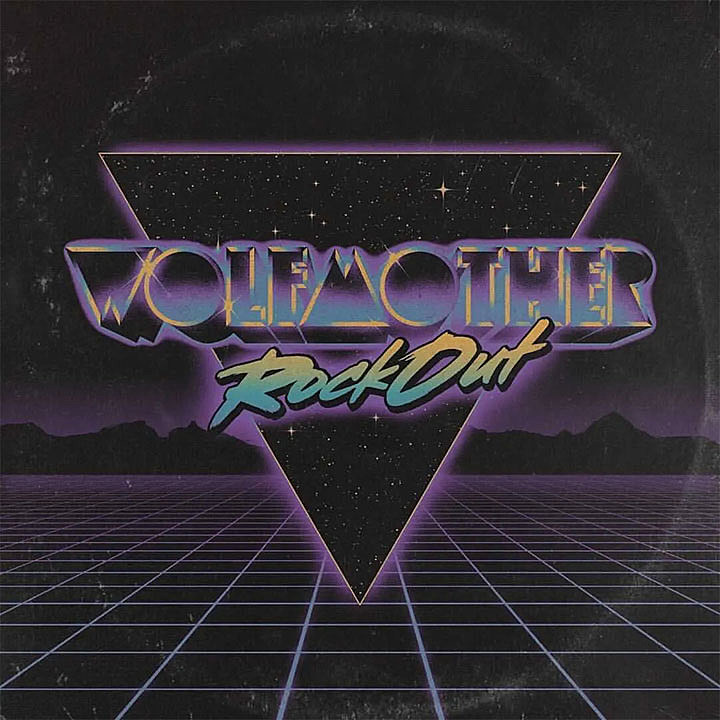 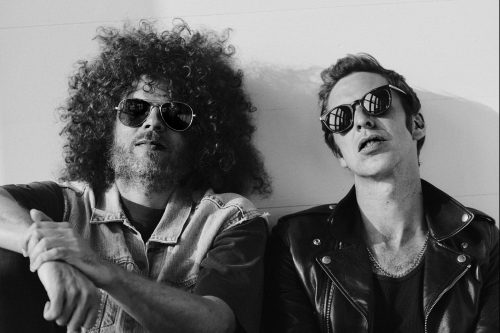 Did you expect this release? Most people likely didn’t, as Andrew Stockdale and co have a strange penchant for self-releasing albums with no social media pushing, lead singles, or even acknowledgment that a new album was even on the cards. It all started with the sudden  announcement of ‘New Crown’ in 2014: after a 5-year gap in material, their social media and website was suddenly updated with an entire new album they’d managed to complete in secrecy. A similar lack of hype was afforded to 2019’s ‘Rock’n’Roll Baby’, and now there’s another sudden album, accurately titled as ‘Rock Out’.

Once again, it’s mostly more of the same distinctive sound and style of earlier albums, with this release  seemingly mixing the general themes of previous albums, with the driving, stilted sound of ‘Cosmic Egg’ powering tracks like ‘Humble’ and ‘Metal and Fire’, and the more upbeat sound of ‘Victorious’ shining in opener ‘Feeling Love’ and ‘Only Way’, with ‘Outside’ seemingly a total love letter to The Darkness.

It’s definitely not an album that breaks any new boundaries, and any track could easily slot into any other Wolfmother album without question, but in a way, it’s a little like putting on an old pair of slippers that your feet have worn their shape into. It’s exactly what can be expected of Stockdale’s music, and exactly what the world continues to need. There’s something refreshing about this unique blend of Stoner/Acid Rock sounds and Blues structures with simplistic, happy Hard Rock that just leaves a smile on everyone’s face; and in a time of uncertainty and constant depressive headlines, it’s definitely time to slip on your sunglasses and your denim jacket, stick this album on, and just rock out!

"A welcome surprise with a wonderfully familiar sound"
80 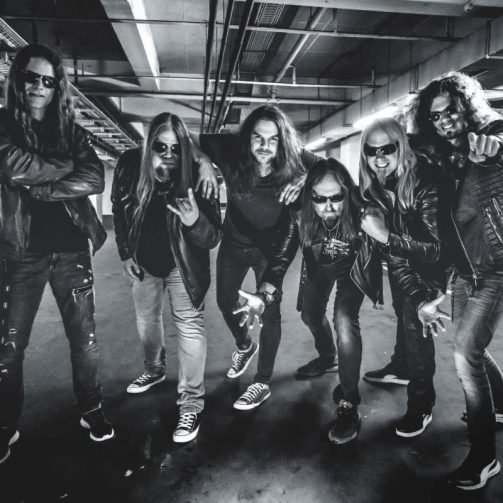