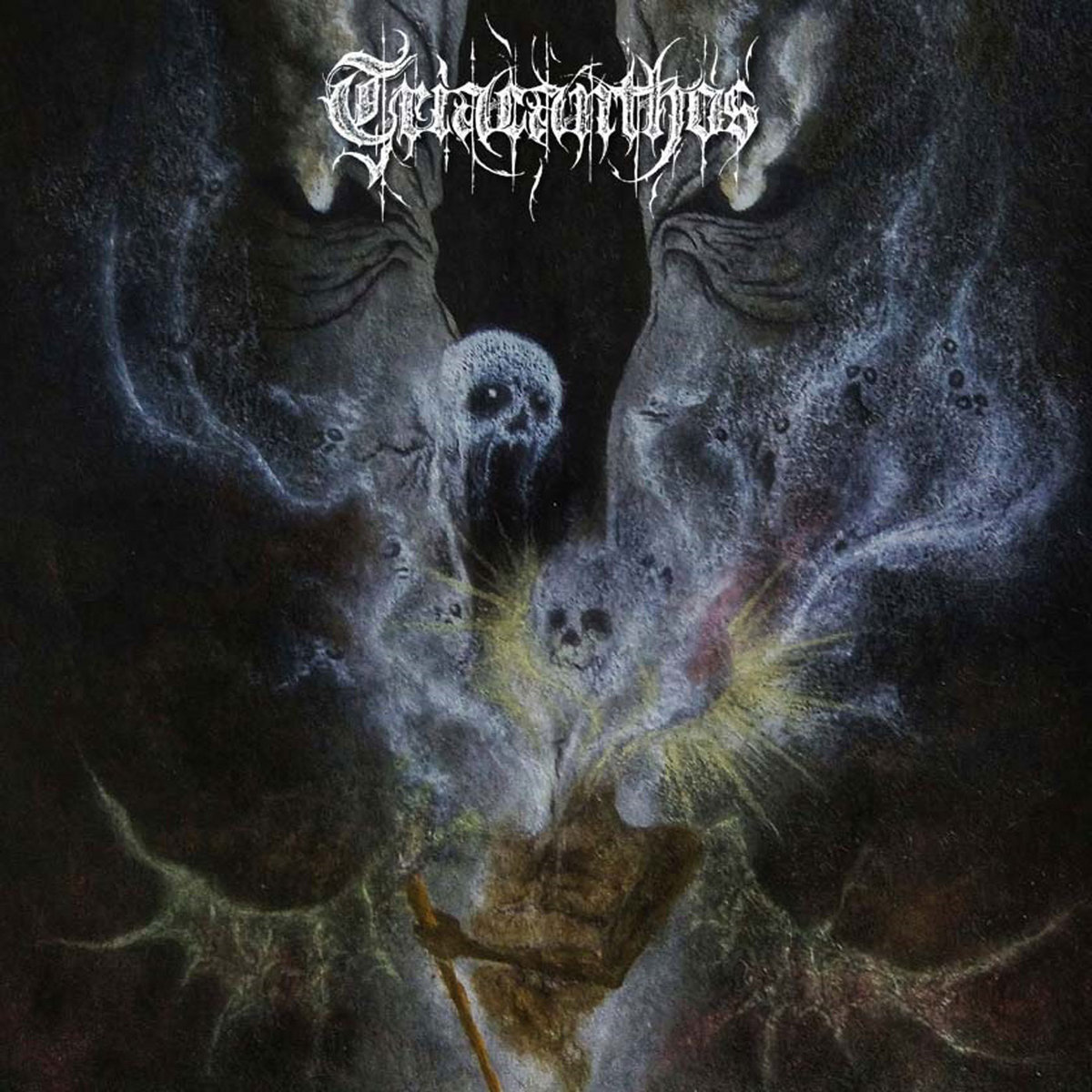 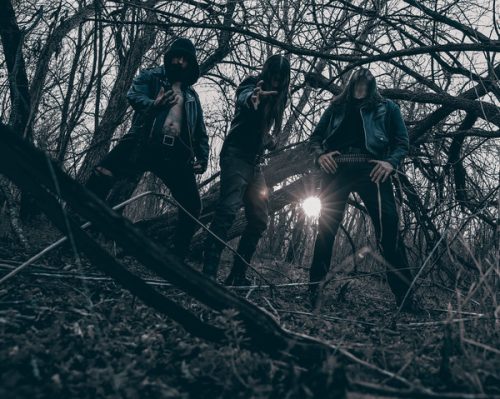 Well, here it is: the most brutal Black Metal album you’ll hear this year. It’s hard to overstate just how uncompromisingly heavy, dark, uncomfortable, and downright scary this album is; it’s almost 50 minutes long, and roughly 3 minutes of that is any sort of respite. There are even moments where it’s hard to tell what’s actually being played, as blast beats, discordant tremolo chords, and bass with uncomfortably treble-focused mixing combine to create an impenetrable wall of pure noise sure to give even the best speakers in the world a significant workout.

The name ‘Apotheosis’ seems to subtly hint at the understanding of the level this album reaches, albeit in a genre that maybe didn’t need a new peak of just simply evil intensity. Many other new Black metal artists are bringing deep emotional meanings backed up with powerful, dark progressions, and even real stories that add a significant depth, whereas this seems to fall back on the trusty haunches of Satan and discordance.

Maybe, though, this isn’t a mark against Triacanthos. Perhaps they can be viewed as Black Metal’s equivalent of what The Darkness are to Classic Rock, giving a new edge to the same-old-same-old of the genre’s initial peak. If you want something new and exciting from your black metal, pop on some Wormwood or Friisk. If you want to relive the glory days of Mayhem, Darkthrone and Immortal, perhaps give this a try. You may be head-battered by the end from the crushing intensity, and finding yourself getting slightly annoyed by the most exciting riffs being cut a little short seemingly every time, but you may be able to close your eyes and imagine you’re in Norway in 1991.

"Unbelievably heavy, and satisfyingly familiar without sounding like a cheap copy"
70 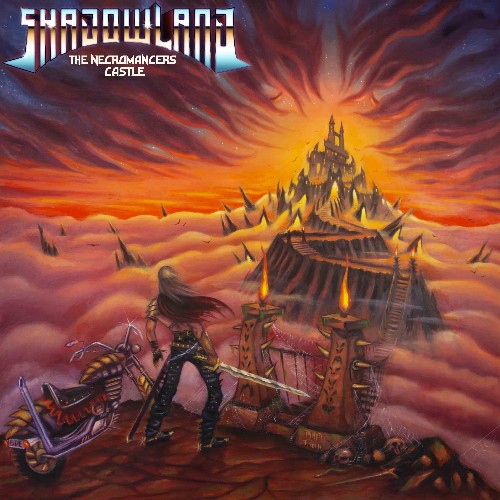