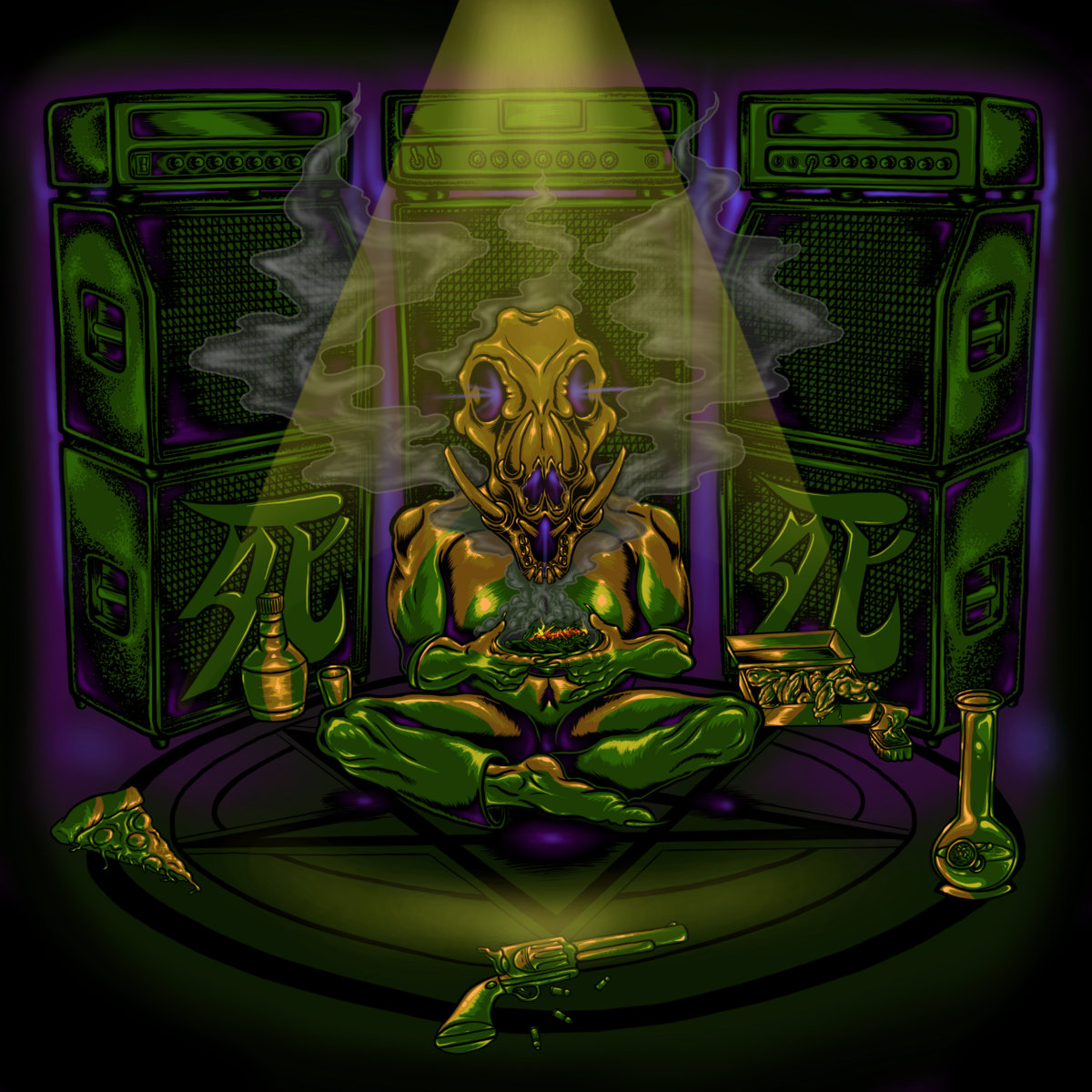 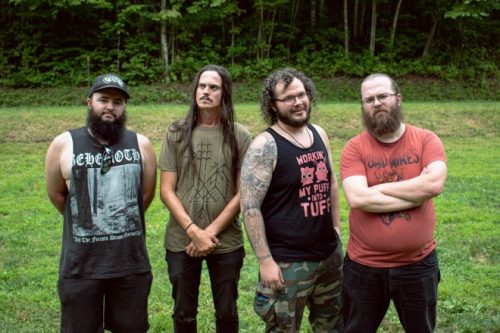 The devil opened up his case and he said, “I’ll start this show” And fire flew from his fingertips as he rosined up his bow And he pulled the bow across the strings And it made a evil hiss Then a band of demons joined in And it sounded something like this:

Shi sound very much like that “band of demons”, lead vocalist Bael hisses and scratches out the lyrics like the biblical character for which he is named, everything is tuned way down low, there’s Doom and Sludge aplenty. There’s even a brief evocation of the old Wild West to put the duelling fiddles in context.

Hailing from Louisville Kentucky, Shi fit right in with the expectations of being a deep south, deep and dirty Stoner band. Nothing wrong with that, it is well loved and respected genre with legions of devotees. Shi take that expectation as a call to arms, and deliver some of the darkest, Doom-iest Stoner Metal money can buy.

Basement Wizard is the second full-length release, following on from last year’s “Depressive Suicidal Stoner Doom” (see footnote) and continues in a similar vein, although this time adds some minor flourishes such as the aforementioned Wild West guitar interlude, and even a horn section just to stop the listener getting too complacent.

A solid, if not that highly original album of very dark songs. The musicianship is high quality, so is the recording and mixing. The constant use of the same vocal style does wear thin after a while.

Author’s footnote; The term the band use to categorise their sound, and indeed the title of their first album does make me a little uncomfortable. I get they are using “suicidal” as a quantifier of just how doomy the music wants to be, but I do find the use to be a trivialisation of a really serious mental health issue. I’m not being a “snowflake” about it; almost every day at work I see what’s left of a good friend who lost his teenage daughter to suicide. The people left behind are the real victims.

If you ever find yourself in a place so dark, reach out for help. Organisations and mental health advocacy such as The Samaritans in the UK 116 123 and US 1 (800) 273-TALK exist in almost every nation.

Reach out and speak to someone, there is always hope.

"A worthwhile purchase for Stoner fans"
60 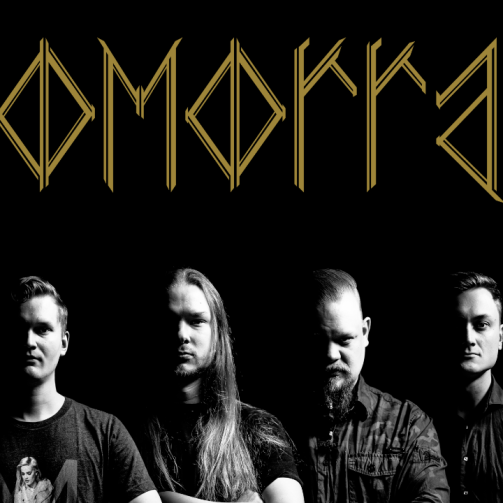