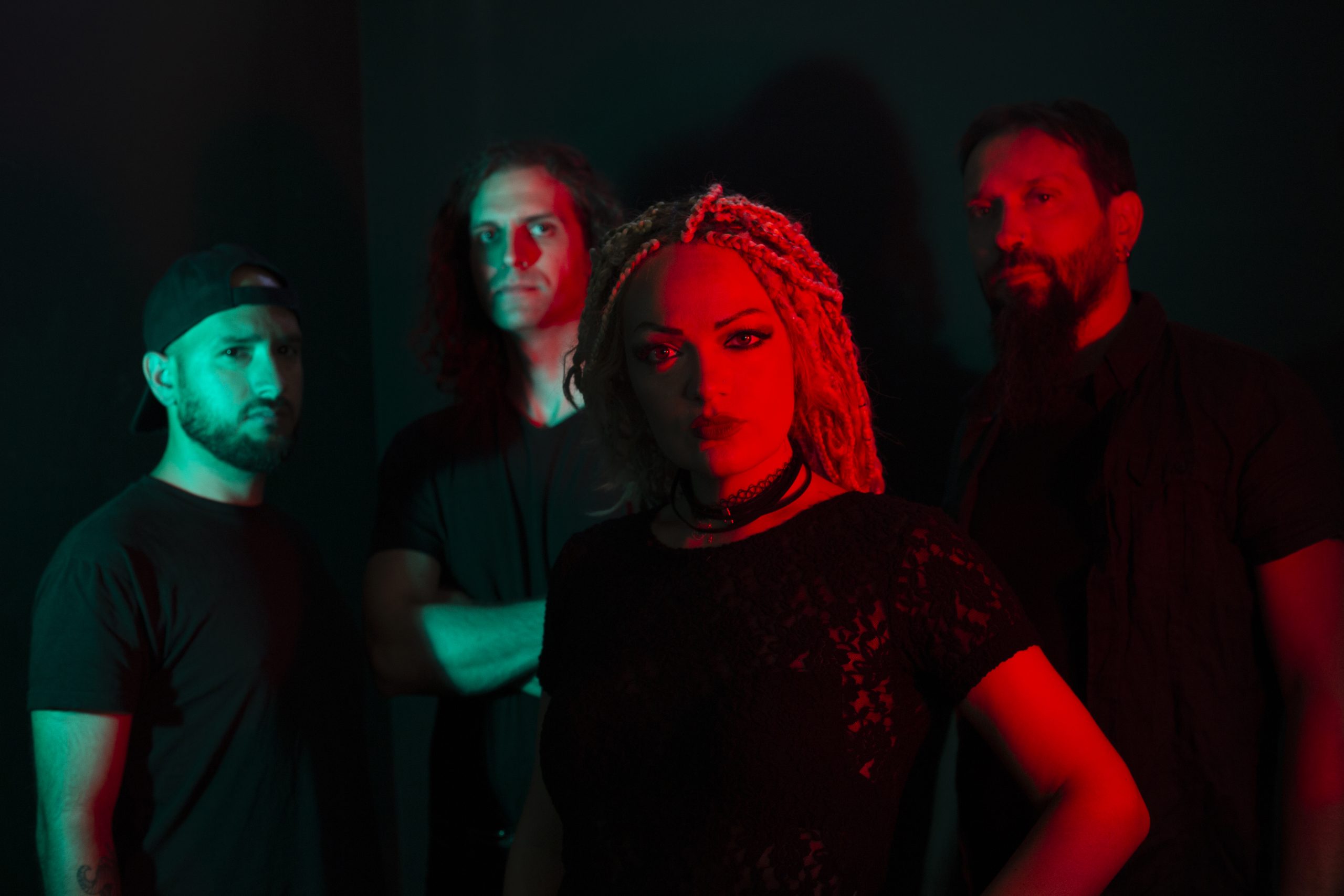 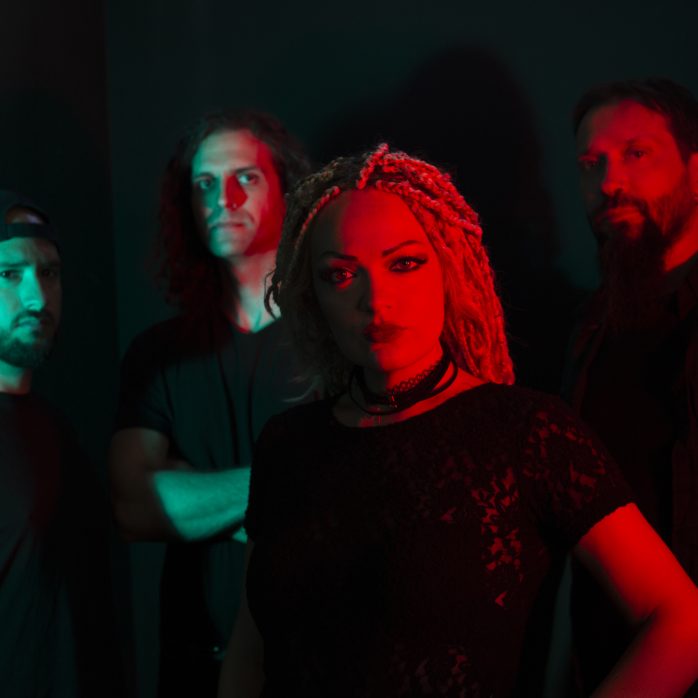 This month we are bringing you 5RAND

5RAND is a metal band from Italy, female-fronted with both clean and growling vocals, who plays a modern metal, distinguished by the combination of melody with heavy, aggressive riﬃng.

The bands’ sound can lead you into a dark, disturbing, and violent atmosphere, whose result may recall bands like Slipknot, Fear Factory, and Dark Tranquillity.

5RAND debuts in 2017 with the album “Sacred/Scared” described by critics as “a monster debut album capable of providing endless moments of head-banging glory”. Their first release is supported by a strong live activity and with various shows throughout Europe and Italy. 5RAND joins some European tours and festivals (supporting bands like Vader, Immolation, Behemoth, and Sepultura).

Then, in 2018, the band tours again around Europe supporting Dark Tranquillity and Equilibrium, and plays various headliner shows all around Italy.

In 2019 the band release “Dark Mother”, their second studio work, where the band confirms its prowess in combining melody with heavy, aggressive riﬃng, clean vocals, and growling. The album discloses a mature and modern metal songwriting that brings to life a dark, disturbing and violent, and yet captivating atmosphere.

The name 5RAND comes from a strange story that happened to our guitarist Pierluigi some years ago.

On a summer night in his hometown ‘Nettuno’, he met a strange man, who revealed himself as a shaman, and passed a good part of the night smoking and drinking with him.

When Pierluigi spoke about his dream to build a metal band, this guy gave him a 5rand coin from South Africa as a lucky charm and said: “if you make sure that every step is in the direction of the mountain you’ll get there”.

With no doubt, Pierluigi chose the name 5RAND for the band.

I’m a metalhead so my background influences are quite various, you know… it’s not that easy to pick just a few. Let’s just mention Testament, Pantera, Slipknot, and Dark Tranquillity. But there are a lot more

People. We are like a big family and I love to stay in the family.

We are mates and when we have the opportunity to help each other we don’t think about it twice.

In my eyes…well. It’s my band so it’s pretty unique for me

we always play around Europe so let’s say that we have already taken this step. Thanks to the internet, people were able to listen to our music and started calling us to play around.

Connect with the band 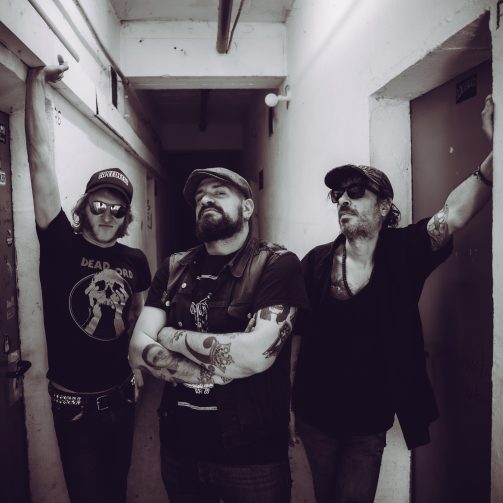