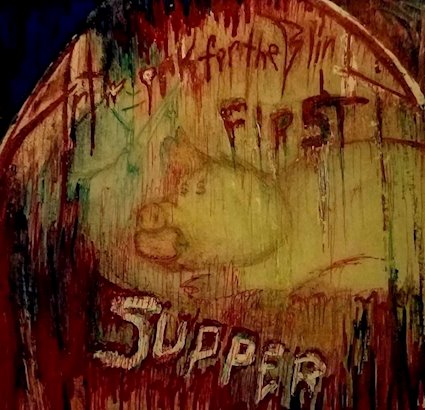 Fusing death metal, thrash and sludge into a sound they describe as ‘Death n Roll’, ARTWORK FOR THE BLIND is a powerhouse of extreme metal. Based out of Louisville, KY the outfit formed in February of 2012 and have been likened to bands such as ACID BATH, SIX FEET UNDER, and ENTOMBED.

We’re a Death n Roll band that can cover a lot of ground musically.

We want them to feel like anything from headbanging in their car to kicking back with a drink. And thinking about life.

That’s really a tough one to answer. We come from so many influences. Anything from ZZ Top and Pink Floyd, to the big 4 of Thrash, to the original Florida Deathmetal scene, to old school punk and hardcore. And we try to bring all that to the writing-table.

When we’re all listening to the playback and it makes us groove and wanna move. That’s a keeper.

There’s been a lot. But probably still when a guy was thrown thru a privacy fence. Getting tossed out of a show.

Probably some European festivals. We’ve been getting a lot of good responses from over there. 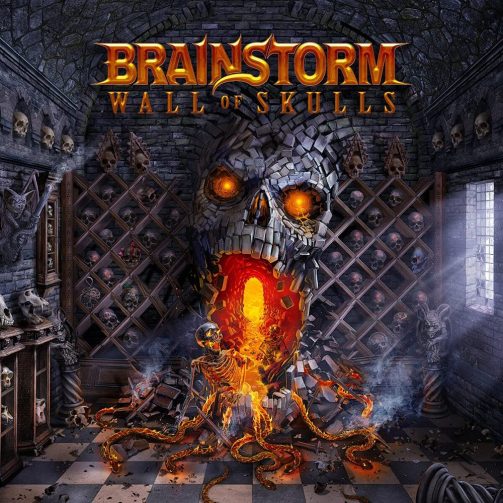