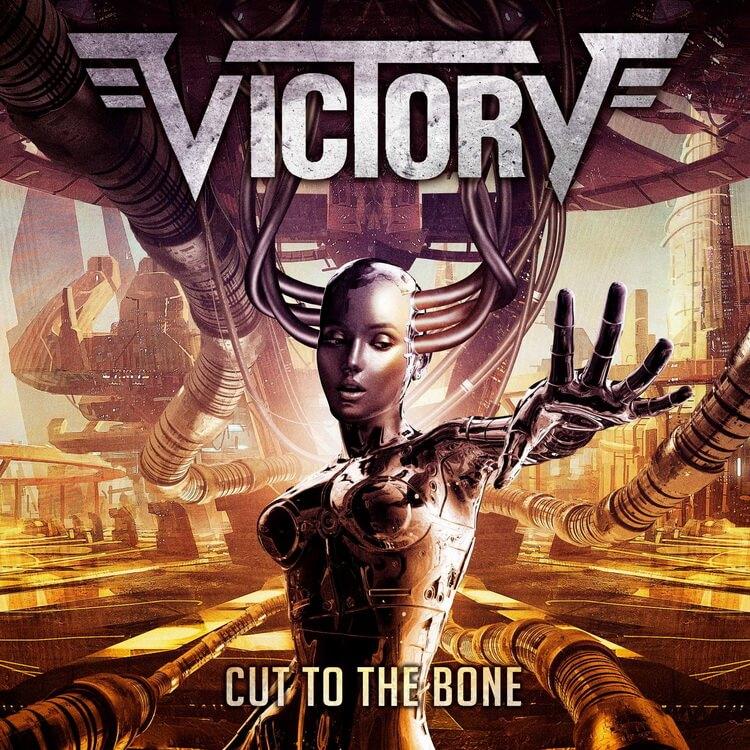 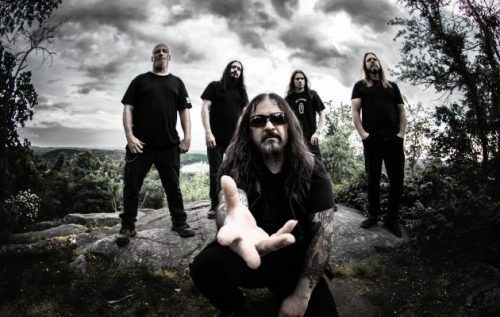 When it comes to rock and metal, there isn’t much that Germany doesn’t know how to master. In recent times, German hard rock has often been overlooked in favour of its metal output, but it has never gone away. Unlike their Scandinavian and American counterparts who often focus on the lighter shade of the spectrum, the Teutonic side has been very good at welding hard rock together with heavy metal and one band which has always been at the forefront of this has been Victory who have released their latest album ‘Gods of Tomorrow’.

In all honesty, Victory’s career has been patchy at best, but following the lacklustre ‘Don’t Talk Science’ in 2011, legendary guitarist Herman Frank sacked the entire band and brought in The Order vocalist Gianni Pontillo among others to create ‘Gods of Tomorrow’. It would seem that regardless of the line-up, Frank knows how to conduct his team to create some decent hard rock/heavy metal, while some teams just work better than others, this particular one works very, very well. Tracks such as ‘Cut to the Bone’, ‘In Rock We Trust’ and ‘Mad’ have all the hallmarks of Sinner, Pretty Maids and Axel Rudi Pell and whilst they don’t do anything that the listener doesn’t expect, it does provide some decent hard rock/heavy metal.

Ultimately, that’s all it is though, at times it is a little cookie cutter, Frank has delivered better work, but he has also gifted much, much worse. ‘Gods of Tomorrow’ may be on the greater side of average, but this line-up has literally only really been together a short time if you factor in the COVID-19 lockdowns and given the time to grow and stability, Victory has the ability to hugely improve on an already decent release. 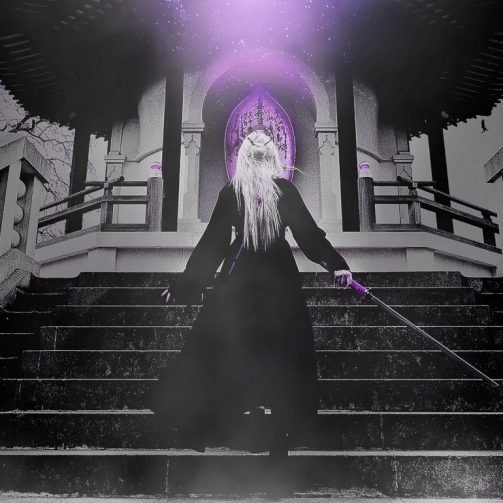