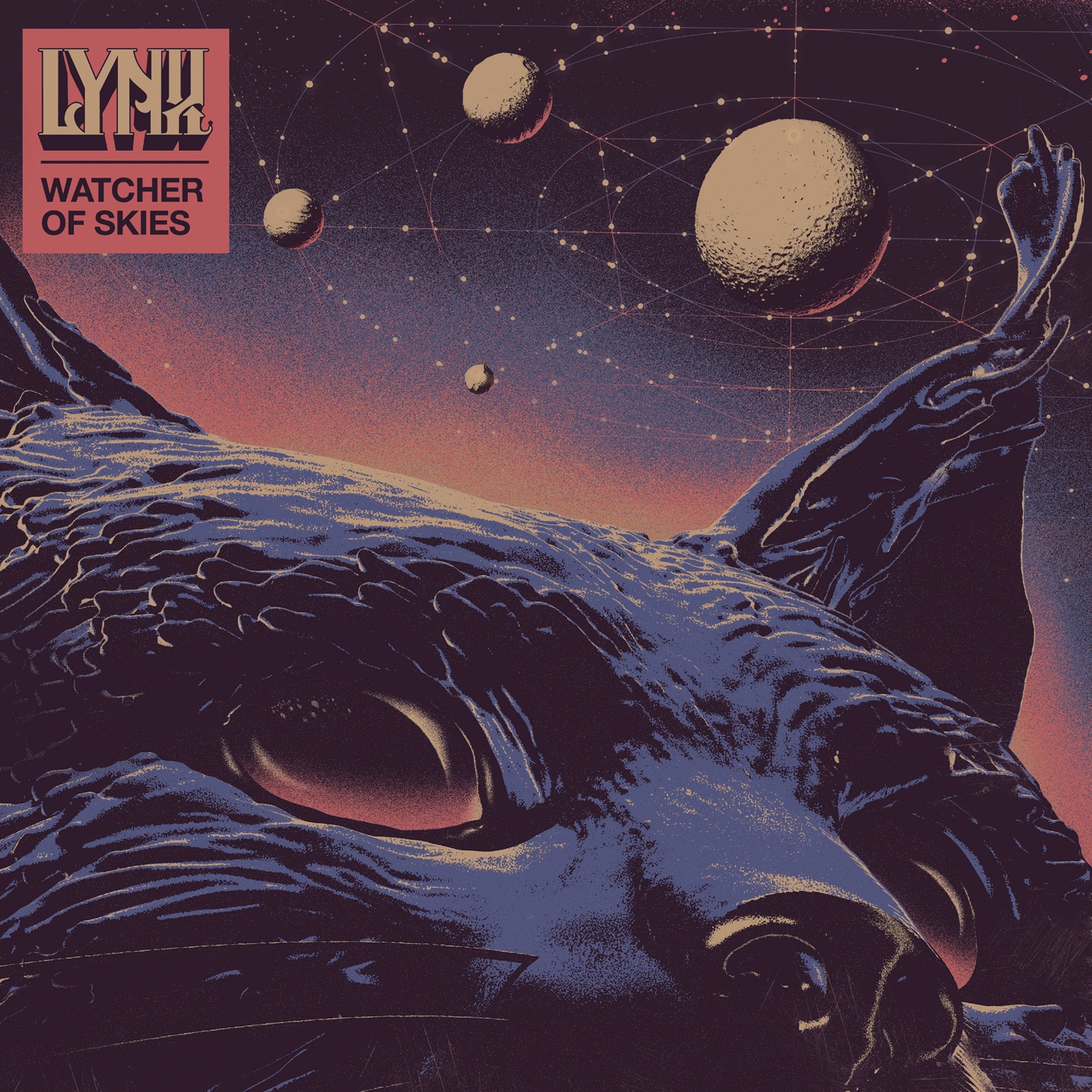 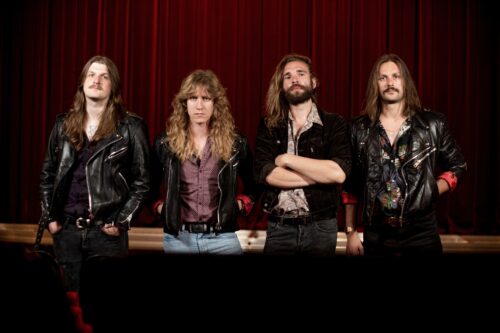 “tHeRe’S bEeN nO gOoD mUsIc ReLeAsEd SiNcE 1980” decrees the out of touch boomer who considers himself the gatekeeper to rock and metal. How very, very wrong they are. Not only are we experiencing a golden age of rock and metal, but even bands with a vintage sound are also delivering albums that equal, if not surpass albums 40/50 years their elder. One such band are Lynx who only set forth from Germany in 2020 and are now delivering their debut album ‘Watcher of Skies’.

What Lynx have brought forward with their debut album is the full force of late 70’s hard rock and therefore, ‘Watcher of Skies’ is an exceptionally enjoyable album. Yes, ‘Watcher of Skies’ harks back to different era, tracks such as ‘Grey Man’, ‘Heartbreak City’ and the title track have all the classic appeal of Boston and Uli Jon Roth era Scorpions with enough ironic occultism to bring in fans of Blue Ӧyster Cult especially with its great guitar work and harmonised vocals. Furthermore, all this classic sound is delivered through that clean modern production which will drag in fans of the likes of Horisont, Dead Lord and Graveyard.

Naturally this means that there isn’t anything here that the listener hasn’t heard before; hell, there are plenty of retro bands knocking about, but ‘Watcher of Skies’ really does show that this band has what it takes to stand out amongst the crowd with an excellent album which can be played over and over again. 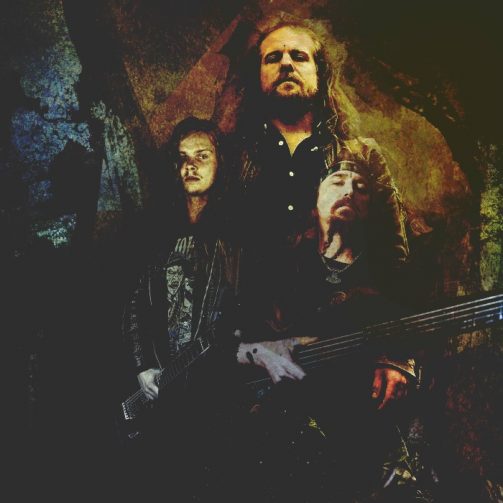