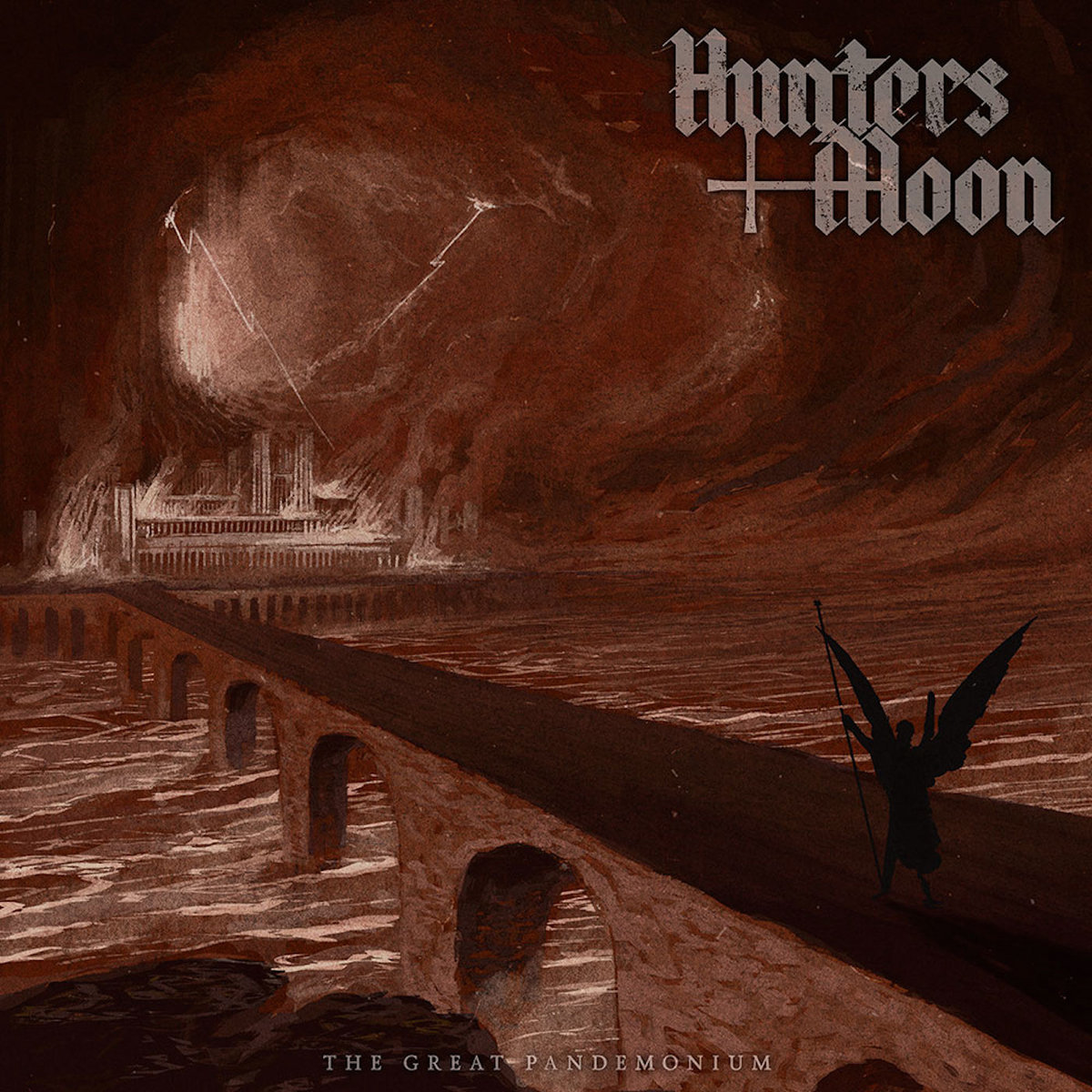 Australia, the land of the Gold Coast, hot summers and warm winters, not exactly the place that you would expect black metal to thrive. However, that hasn’t stopped Hunters Moon from embracing the cold, dark north with their debut album ‘The Great Pandemonium’.

Now, for a debut album, Hunters Moon have been around for quite some time now with the Melbourne black metallers delivering their debut EP back in 2009, before radio silence. It would be interesting to say that with ‘The Great Pandemonium’ picks up where ‘The Serpents Lust’ left off, but that isn’t exactly true. With ‘The Great Pandemonium’, Hunters Moon have had a rocket inserted into their anus as they deliver an excellent album of black metal that roars with the bestial vigour needed to deliver quality of this nature. Tracks such as ‘Bridge Over Chaos’, ‘Storm of Hail and Fire’ and ‘Drag Them to the Coffins’ have all the enjoyability of Watain, Morrigan and Whoredom as well as fellow Aussies Nocturnal Graves, but where the massive appeal for ‘The Great Pandemonium’ comes from is love for Bathory and there is nothing wrong with that, if there’s a band to worship at, then Bathory is a damn fine choice.

Hunters Moon have dropped an album of top notch black metal, it is fast, its furious and massively enjoyable. If you’re looking for an album that ticks all of them boxes as December creeps in, then ‘The Great Pandemonium’ is a no brainer.

"it is fast, its furious, it is massively enjoyable and not a Vin Diesel in sight"
80 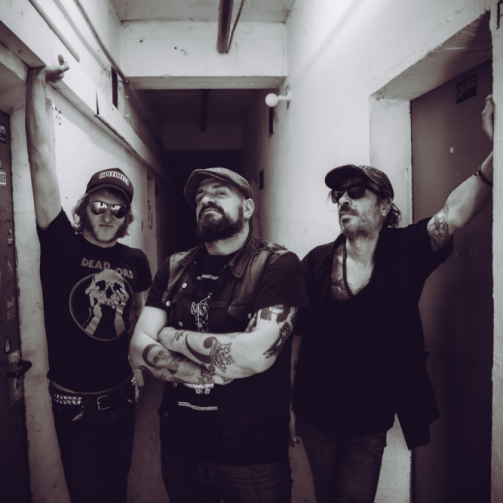