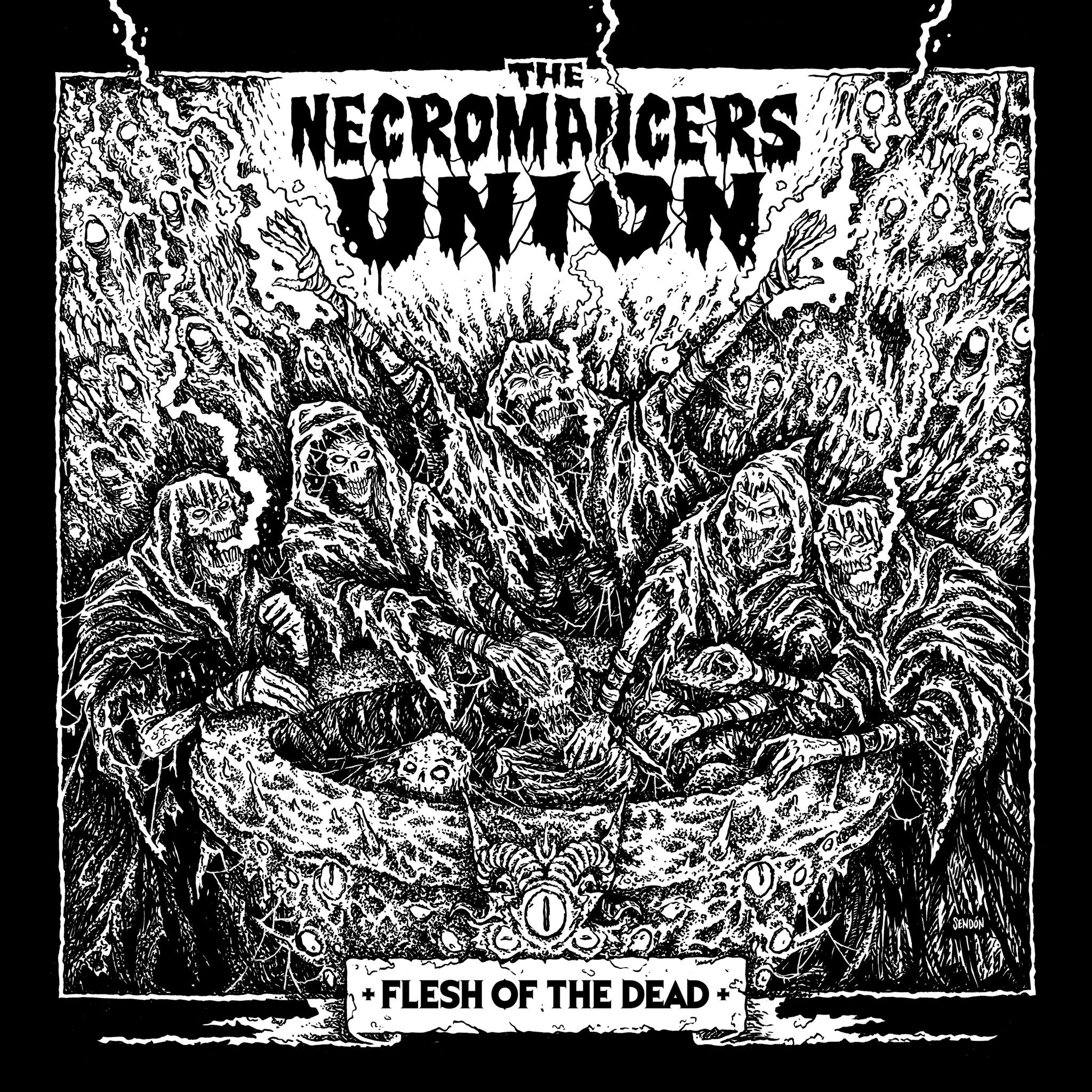 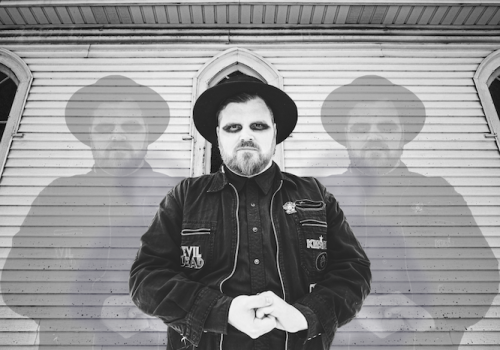 There was a time when necromancers were unfairly treated, long hours, far too much access to light and not enough access to corpses. Thus, The Necromancer’s Union (TNU) was formed to ensure better working practises for necromancers worldwide releasing their first manifesto ‘Flesh of the Dead’.

For a record label to put faith in an artist to re-record their first two EP’s is a feat of faith indeed, but that is exactly what Petrichor Records have done with TNU who reforged those EP’s into ‘Flesh of the Dead’ to create some interesting doom rock. Created using the gothic touches of Danzig Bauhaus and Sisters of Mercy with large offerings of Killing Joke and Billy Idol, TNU have delivered an album which is highly catchy post-punk. Tracks such as ‘The Ghosts of You’, ‘Crossing the Line’ and the title track wouldn’t be out of place on any 80’s goth rock album whilst having modern touches of Ghost, Unto Others as well as Uncle Acid and the Deadbeats and it is this which really gives ‘Flesh…’ a wide-ranging appeal with its almost instantly singalong chorus’ coupled with intense cinematic soundbites from cult 80’s horror movies.

All this makes ‘Flesh…’ one of the most enjoyable releases of the year, it is short, sweet and to the point. Hopefully, it won’t too be long before TNU follow this up. 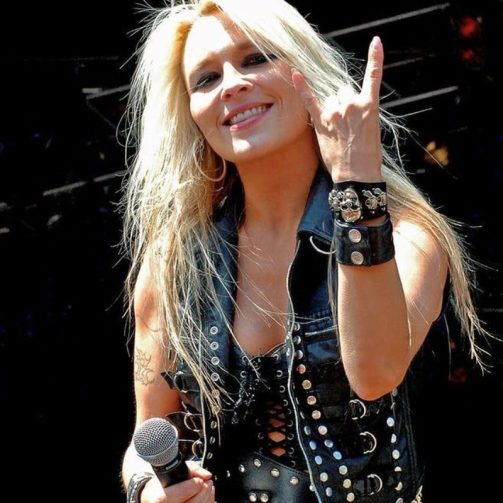