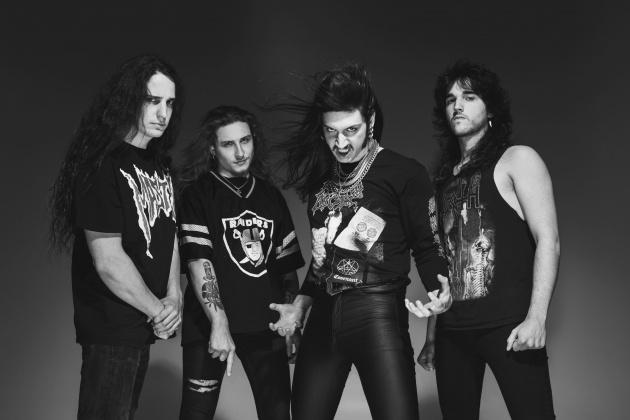 SCHIZOPHRENIA comments:
“Cranial Disintegration was the first single of our upcoming debut album Recollections Of The Insane. It’s one of our favourite tracks on the record and we can’t wait to play this banger live! The single & music video were received amazingly well by both old and new fans, so we definitely wanted to make a playthrough video for this track. It would be cool if it could inspire fans to pick up the guitar and to play this one along as it’s a lot of fun to play!“

With nine brand new tracks spanning over 43 minutes, the band’s upcoming album picks up where SCHIZOPHRENIA‘s 2020 -debut EP “Voices” left off, with going even further in every aspect, sometimes even flirting with some melodic Death/Black Metal influences! Morbid Angel, Demolition Hammer, Slayer, early Sepultura, Dissection, Death, At The Gates, Obituary, Bolt Thrower, Pestilence…if any of these bands already gets you going, then imagine a blend of all of them combined with SCHIZOPHRENIA’s unique and fresh interpretation of Extreme Metal! “Recollections Of The Insane” will be coming out on February 17th 2022 and is available for pre-order at THIS LOCATION 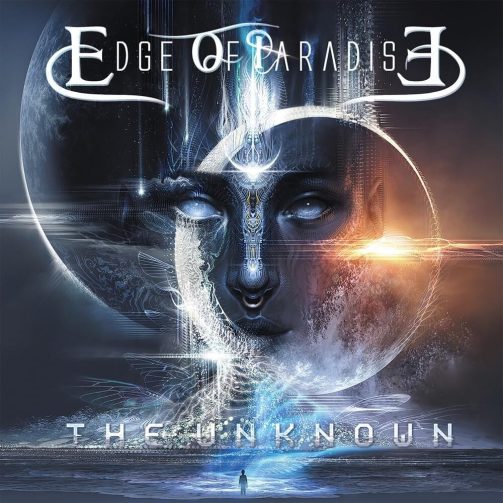 Edge of Paradise – ‘The Unknown’