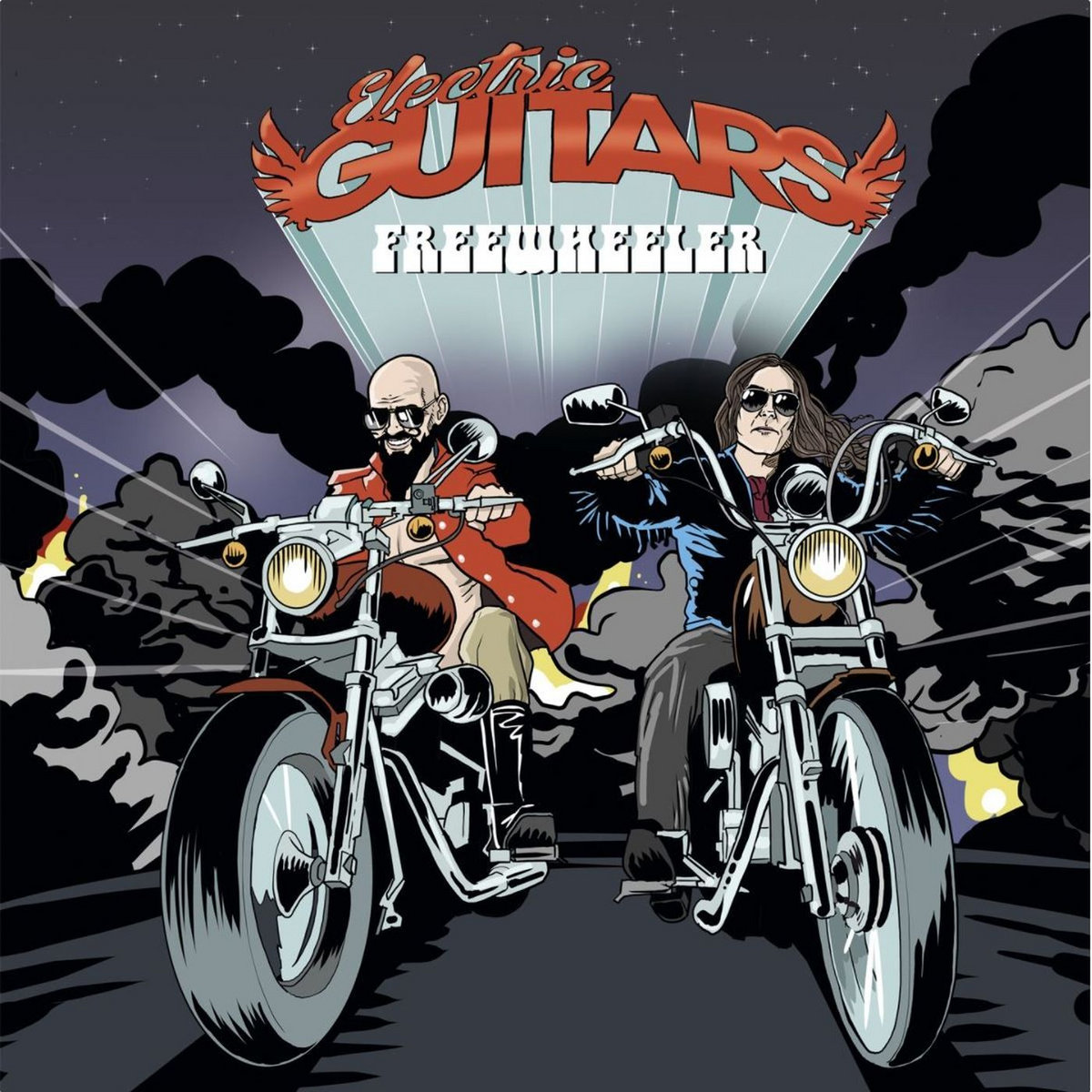 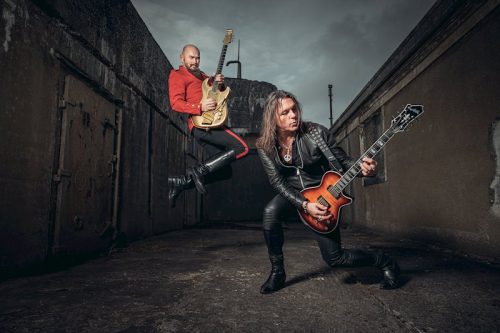 The hard rock revival, those bands playing vintage sounding classic rock through a modern lens has been ongoing for the best part of over 15 years now. These bands wear their influences on their sleeve and often come equipped with monikers such as ‘rock is not dead’ etc. etc. One such band are Electric Guitars, the Danish hard rock quartet who have released their fourth studio album ‘Freewheeler’.

When it comes to precision sounding hard rock, then no region does it better than Scandinavia and in particularly, Denmark and with ‘Freewheeler’, Electric Guitars continue to show that they have that large bombastic sound designed to rattle any vintage hi-fi set up. As an album, ‘Freewheeler’ is easy to like, it is warm and familiar and this is really down to those influences, Electric Guitars allow them to shine through like a beacon in the night as tracks such as ‘Hot Blooded Woman’, ‘Zero Four’ and the title track blare with all the love of Thin Lizzy, D-A-D and AC/DC, particularly with ‘Zero Four’ which grooves with all the foot stomping barroom boogie of early AC/DC or Rose Tattoo. Furthermore, ‘Going Out’ has a very modern hard rock feel to it being able to touch base with fans of Foo Fighters, Queens of the Stone Age and Them Crooked Vultures, yet it can’t be helped thinking that Electric Guitars are struggling to find an identity within the rock world.

‘Freewheeler’ is an album which accomplishes what it sets out to do, it delivers some decent hard rockin’ tunes in under 40 minutes. Granted some of these tracks are quite forgettable compared to other tracks on the album and it isn’t anything that the listener will not have heard before. Ultimately, ‘Freewheeler’ rocks hard, but it does leave the listener wishing that there may have just been just something more.

"delivers some decent hard rockin’ tunes in under 40 minutes"
60 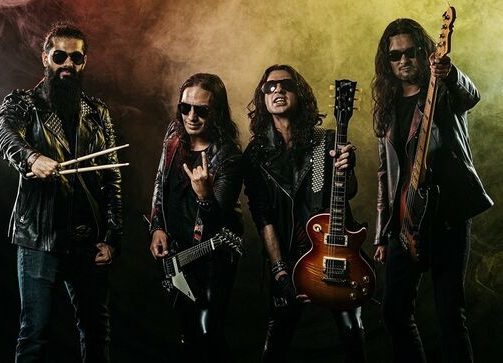