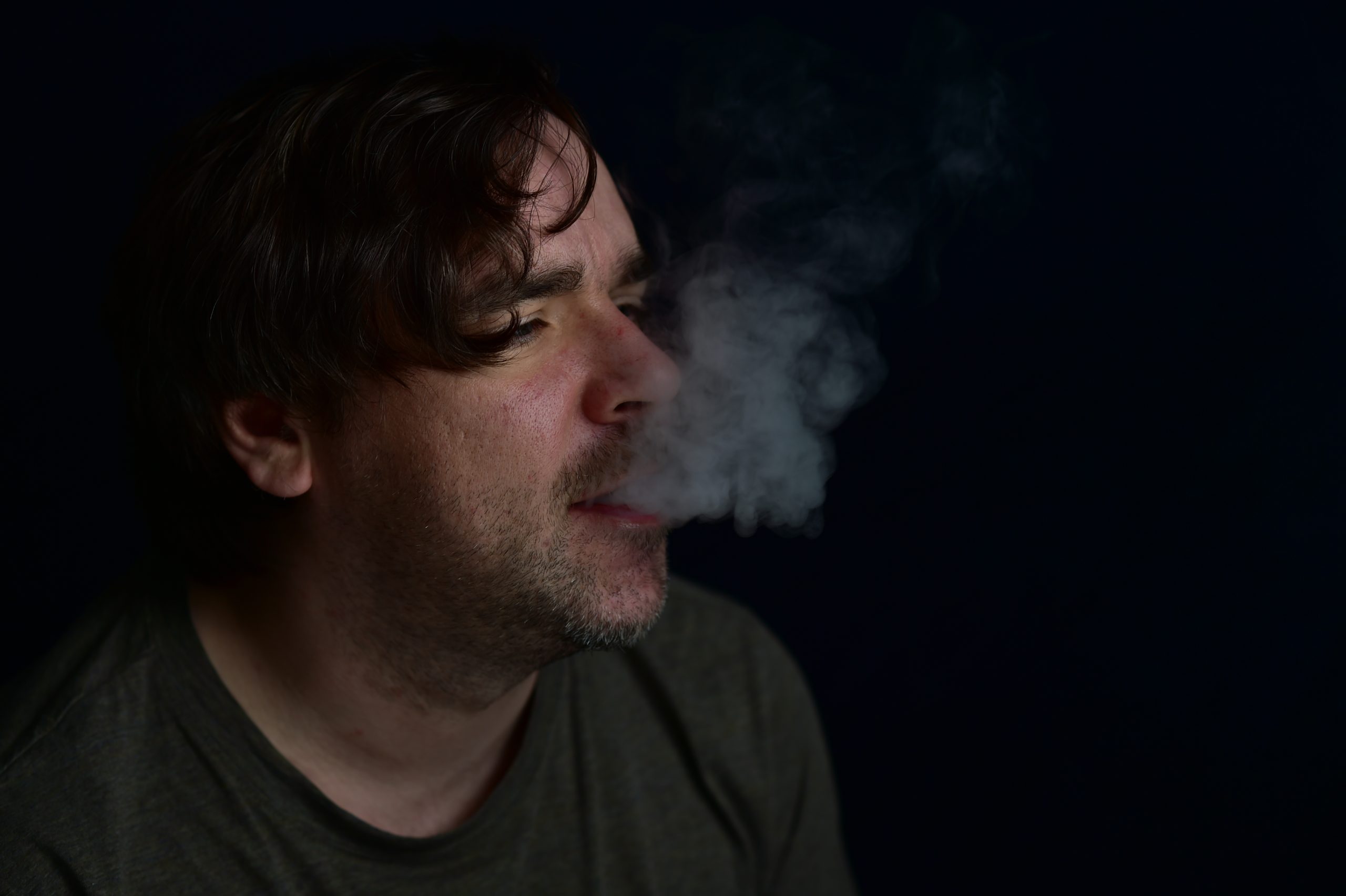 Questions on the Go | DAN HEATHCOTE OF ZADKIEL (UK)

We got to ask him a few questions on the go.

My latest project is the release of my first solo acoustic album LIMBIC SYSTEM. It’s a stripped-down, intimate affair with just vocals and acoustic guitar. The sound of me playing in the same room as the listener, well recorded, uncluttered and clear. The record has just been released on cd and is available to mail order from my Dan Heathcote Bandcamp page…Limbic System, by Dan Heathcote

I want them to feel free to feel whatever they feel. There is no right and wrong answer with emotions, it’s how you channel them that matters. If people project their own meanings into the lyrics that’s fine, the lyrics are quite abstract anyway and are a series of images connected in a stream of consciousness way. Like a dream or a nightmare depending on how you perceive it…

Jeff Buckley’s death affected me. In the brief glimpse of what he was capable of musically I saw possibilities, other worlds, and a sense of transformation and altered states. The music hinted at a kind of spirit that was needed to take on the system and to be free to make music that would fuel a creative journey.. music as a way of life. It’s not quite like that in reality.. but it was inspiring and put me on what I feel is the right path.. being creative and authentic.. developing the self, through losing the self in music. Radiohead were also quite influential. They changed from a few times and end up again showing other sonic possibilities. Morphing into electronica aligned with some very prescient songwriting and thought-provoking lyrics. They described the modern world to me as it came into being in the 21st Century.. especially Ok Computer and Kid A.

Interesting Question. Perhaps you can tell the future! Where would be safe with the oncoming climate crisis?I liked New York when I went there it had great culture, gigs, thrift stores, etc, and was exciting.. but America is perhaps not the safest place with the gun laws, crime and floods, and earthquakes, etc..I liked South Africa when I went there to the World Cup in 2010. My Dad lived there for a bit by a beach. It was safer than I thought at that time, but perhaps not so much now. My brother lives in Germany, he has 2 children.. my nieces. I would probably have to pick there for family reasons. I’d get to watch them grow up properly instead of over Skype. Plus Germany is a great place now, especially Berlin which is very bohemian. I wouldn’t have wanted to live there during the 1940s through…

If the whole of my band Zadkiel like a track, then we are on to a winner. Usually, we are all in agreement anyway, on what sounds good. Only the good songs tend to make it to the record. Some end up sounding better on record than others sometimes.. that’s kind of natural.. and favourites can change. The conviction to record them happens when we all believe in the songs that get picked, others fall by the wayside and you don’t get to hear them as a band. Sometimes some of these can be solo songs.. which didn’t quite fit, but with my solo stuff I tend to revisit things and if a song starts speaking to me again.. either lyrically or musically it can kind of be reborn in solo form. I write what I write and like what I like. So anything that moves me emotionally tends to be my best work. Generally in Zadkiel we like unusual things the most.. different time signatures, weird tunings.. but some more commercial stuff does filter through too. It’s a balance between the songs I write and the songs my guitarist co-writes with me mostly. Things that are rhythmically, melodically interesting, or things with good dynamics and contrasting mood swings.

One night with the band and our previous drummer Mark, we went to see a new prog band called Haken. We all got far too drunk and hero-worshipped the singer a little bit, he wasn’t used to that kind of attention as they are not that well known. I was only just getting into them so was holding back saying anything like “you’re my hero man..” in fact, none of us actually said that or anything too fanboyish..they were great live and we told them that a few too many times perhaps. Later as we went back to our studio round the corner from the venue (Nottingham Rescue Rooms) their bus came by and Mark waved at their tour bus as it went past and we were all in hysterics. He left the band when his parents moved down south, and none of us fell out at all. It had nothing to do with musical differences or anything cliche. Devon is just too far away and expensive to travel from to Nottingham. Mark is a great drummer. Very inventive, very intuitive.. a prog metal drummer with great timing.  He will be an asset musically to any one who forms a band with him in the future.

That’s a hard question. Maybe.. Zadkiel from Saturn back and Beyond. That would reference our last album The Saturn Return (named after an astrological concept, not a literal stellar voyage) and where we are going next..Maybe Buzz Light year might sue us for copyright infringement. I left out the infinite part.. as we won’t become immortal like angels, even though we are named after one. I liked to think our music will outlast us though.

The next step is to regroup after the Corona Virus pandemic and play live in 2022. We are so looking forward to playing in front of an audience again. It’s been nearly 2 years since we last did. After that, we hope to begin recording a new record. We are currently writing some songs for that and looking for the right producer.. ideally, one based in Nottingham or Sheffield as that’s where we’re from and Sheffield is a place that is close and holds great affinity with us.