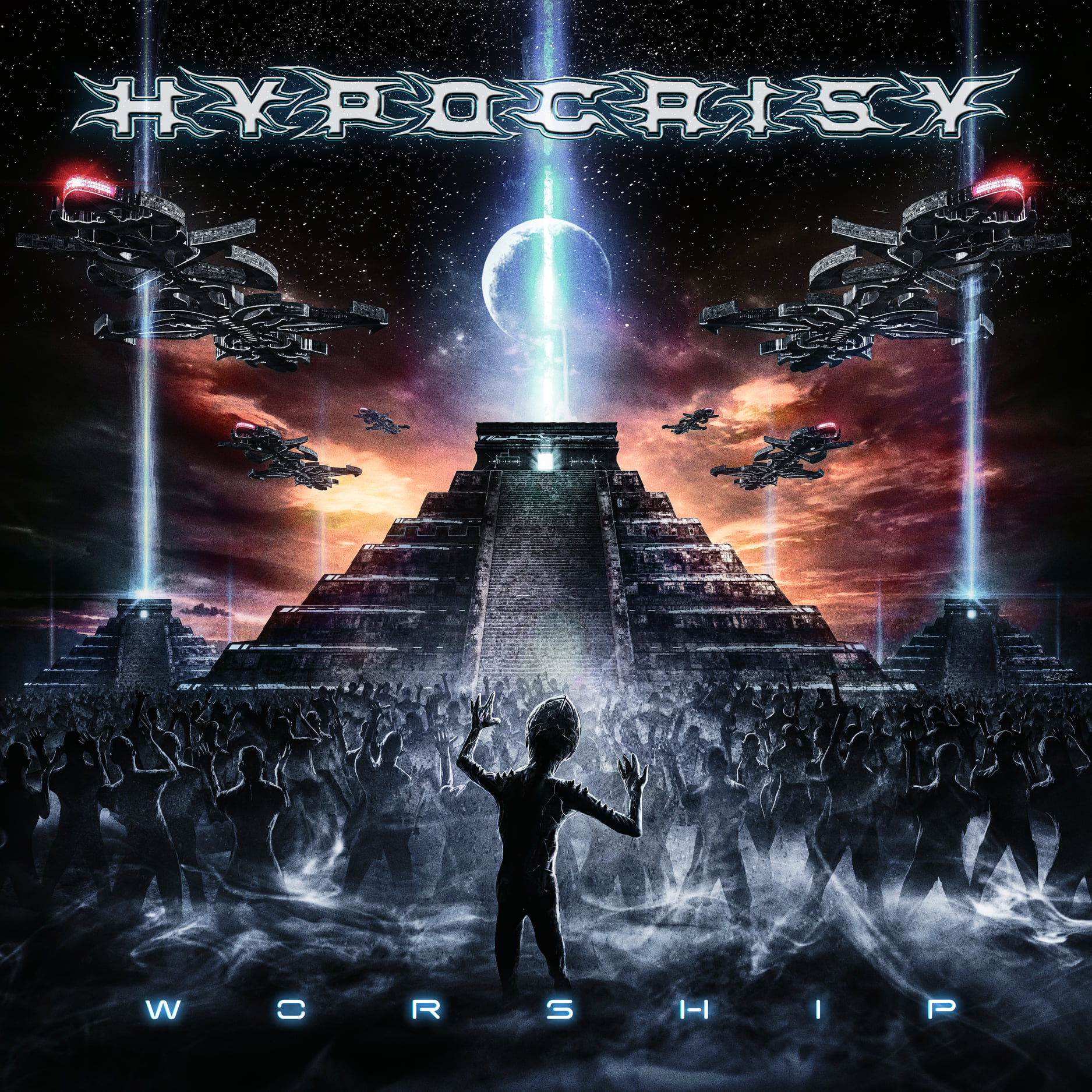 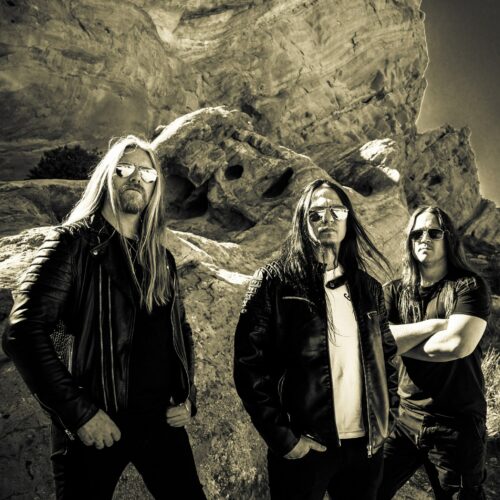 There aren’t many bands out there with a 30-year discography and can boast that every single album is highly thought of, would easily cut it in many ‘best of’ lists for that year and to this very day continue to do so. Hypocrisy can. Peter Tägtgren has piloted this spaceship through uncharted territory with release after release and now, Hypocrisy have returned from their latest voyage that has taken them 8 years, but in their hands is their latest album, ‘Worship’.

Has it been worth the wait? Damn right it has. ‘Worship’ isn’t just the sound a band delivering a good album… it’s the sound of the band delivering one of the best albums of their career as the Swedes give a real lesson in how to write melodic death metal. Tägtgren hasn’t sounded this aggressive for a long time, tracks such as ‘Chemical Whore’, ‘Children of the Gray’ and ‘They Will Arrive’ take the furious death metal backbone and fuse it with some very memorable and catchy melodies. However, unlike many of their peers who remain flat and dull in their delivery, with ‘Worship’, Hypocrisy know how to command those dynamics which beautifully ebb and flow this album along and far too many melodic death bands could learn a thing or two from ‘Worship’.

It may be late in November, but with ‘Worship’, Hypocrisy have delivered one of the, if not THE best melodic death album of the year and it will not be surprising if ‘Worship’ manages to make it to the coveted number one spot in a last-minute throw of the dice.

"Hypocrisy have delivered one of the, if not THE best melodic death album of the year"
90 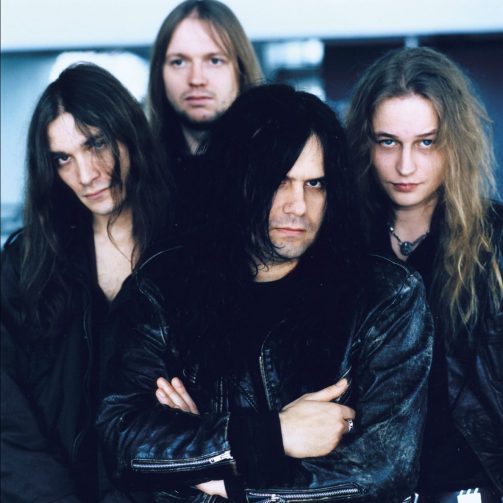