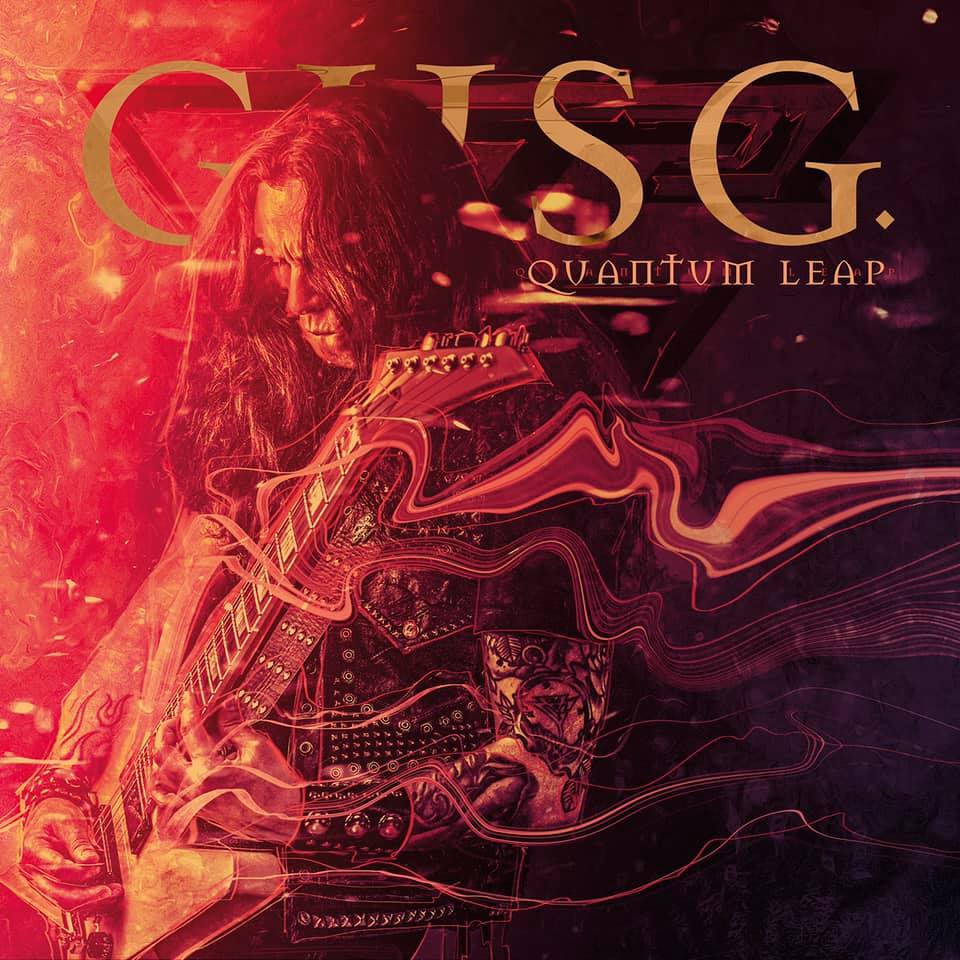 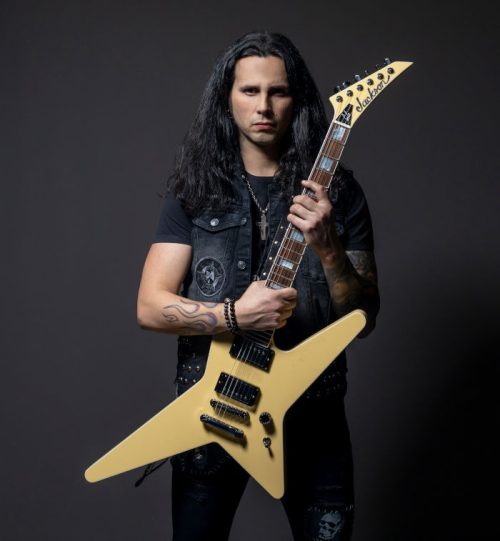 Lighting fires for the likes of Ozzy Osbourne, Dream Evil, and his current outfit, Firewind, Gus G. is a veritable six-string chameleon. His capabilities are astounding and there are no unsatisfying moments on ‘Quantum Leap.’

Opting for an all-instrumental approach, ‘Quantum Leap’ is a powerhouse through and through. Each song is its own story, with themes, nuances, and subtleties. Every layer is a character or subplot. Some are essential, some are red herrings, but all shape the outcome. With repeated listens, the more the wonderous complexities come to light. Gus G. is a masterful storyteller without ever saying a word.

There are plenty of moments that resemble other guitar greats. Brief glimpses of early Satriani are noted and a gentle aping of Eric Johnson’s “koto” is particularly lovely. The brutal beauty of Petrucci is appreciated here as well, but Gus takes this and all his other influences and creates his own sound.

Heavy on drive and melody, ‘Quantum’ is a fascinating journey full of twists, turns, and emotion. Exhilarating and stunning musicianship abound, but even more importantly, it stirs the soul.

Along with the album is a seven-song smattering of live tracks recently recorded in Budapest. Arguably, the live version is often better than that born in the studio. “Money For Nothing” (complete with reworked politically correct lyrics) and “Force Majeure” are prime examples. An amped-up version of Thin Lizzy’s “Cold Sweat” is a wonderful homage to Phil Lynott and company and just might be the show-stealer. You decide.

I listened to ‘Quantum Leap’ several times, along with his other works (took a while) and although he leans towards the harder edges, his music often gives glimpses into many other realms. ‘Quantum’ is no exception. Unfortunately, these fertile opportunities receive more of a dabble than a dive. In other words, Gus is poised for impossible greatness if he lets his creative flag fly just a little higher.

If perhaps on subsequent outings, he chooses to fully jump in the deep end, he will be untouchable.

"the creative flag of Gus G flutters in the wind"
80 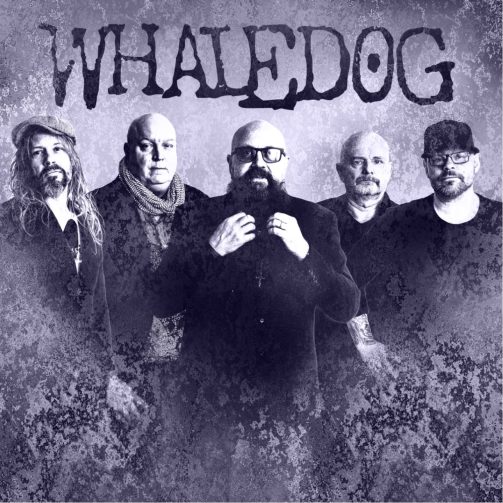