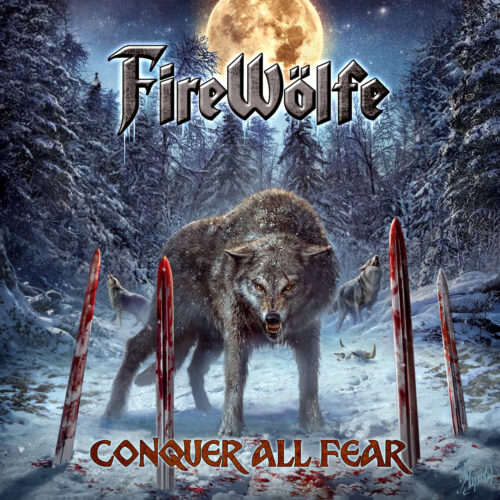 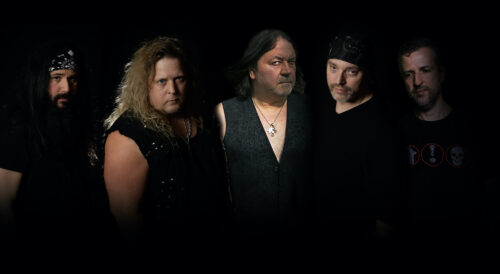 In 11 years of existence, some bands would literally have 11 albums under their belt, toured every single one and yet somehow keep coming back for more, standing there dazed and confused as they stumble: “hey, I didn’t hear no bell…” etc. FireWölfe have been a little more conservative, in their little over a decade existence, the Washington band have only mustered three albums, the latest of which ‘Conquer All Fear’ has just slipped out.

These gaps between albums may have allowed the dust to settle, but once FireWölfe get themselves going, it’s like they were never away. ‘Conquer All Fear’ is another mammoth effort by the band who deliver a powerful album of heavy metal that has a real sense of epic radiating around it. From out and out rockers such as ‘Pedal to Metal’, ‘Vicious as the Viper’ and ‘Keep the Hounds at Bay’ which would appeal to fans Judas Priest and Tank, to the likes of ‘Swallow My Pride’ to ‘Candle in the Dark’ which show vocalist Freddy Krumins crooning like David Coverdale in his prime one minute before soaring like Geoff Tate the next whilst guitarists Nick Layton and Michael David deliver some old-school solos.

Yet, ‘Conquer All Fear’ isn’t exactly and easy album to immediately like, but with a few listens, the album grows and grows with the listener finding something new every single time and before too long, you’ll be playing it over and over again. Hopefully, FireWölfe won’t leave it far too long again between albums. 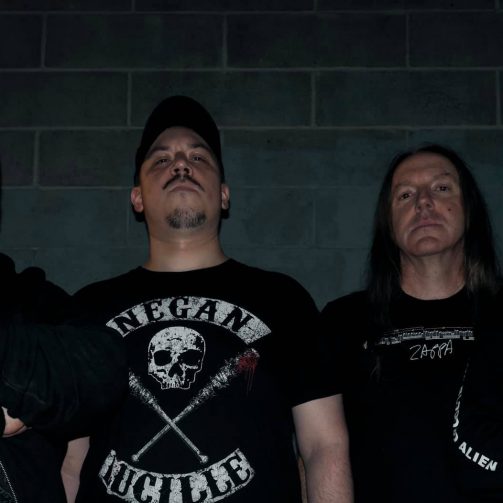 Winter Nights Exclusive Video Premiere “I Pray to I”