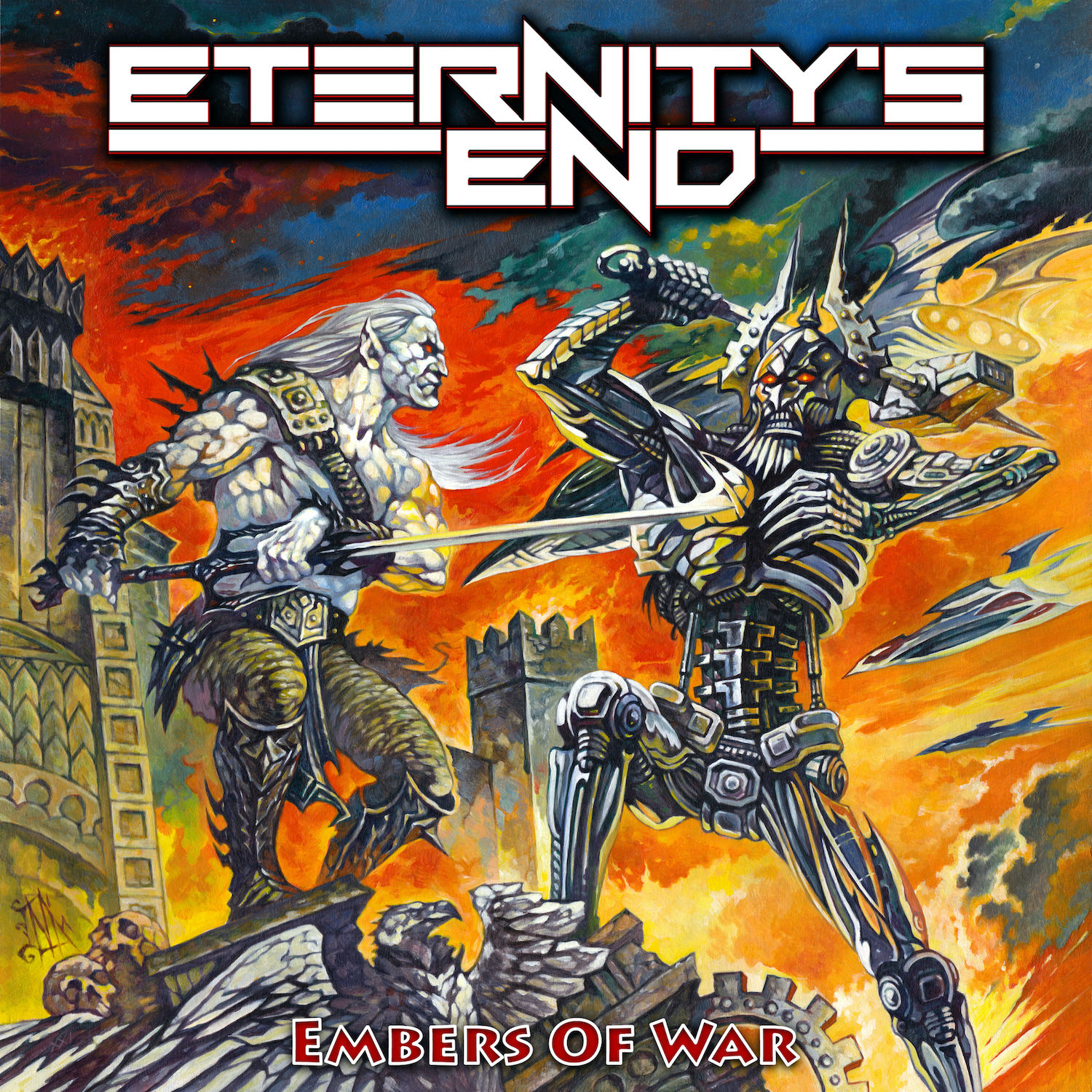 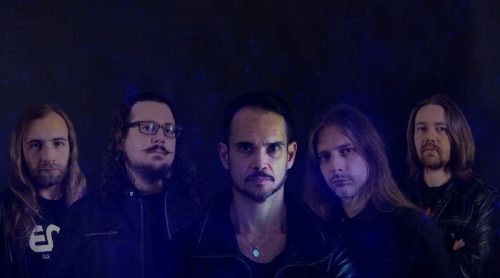 Some bands burst onto the scene with all the speed and gusto of Scooby-Doo running on ice as they careen forward creating as much destruction as possible in their wake. One such band are Eternity’s End who hit the metal scene in 2016 with the German band having provided two phenomenal albums of progressive power/speed metal and now they are back with their third offering ‘Embers of War’.

What Eternity’s End have delivered here is an album which is less about embers and more of a raging inferno that is currently out of control and threatening to consume everything. ‘Embers of War’ is an absolutely fantastic album of power and speed metal which picks up exactly where ‘Unyielding’ left off. Tracks such as ‘Bane of the Black Sword’, ‘Shaded Heart’, ‘Arcturus Prime’ and ‘Dreadnought (The Voyage of the Damned)’ thunder with all the power of a Napoleonic cavalry charge with a sound that would appeal to fans of Running Wild playing with HammerFall. Yet, Eternity’s End have progressive touches too with some top-notch guitar shredding that could give Michael Romeo a run for his money.

Once again, Eternity’s End have delivered the goods. In fact, the band haven’t as much delivered the goods as that they’ve laid waste to the land with a scorched earth policy. For fans of power metal/speed metal that are looking for a little boost to get them over the finish line at the end of the year, then Eternity’s End have made a late bid for high place in the end of year lists. 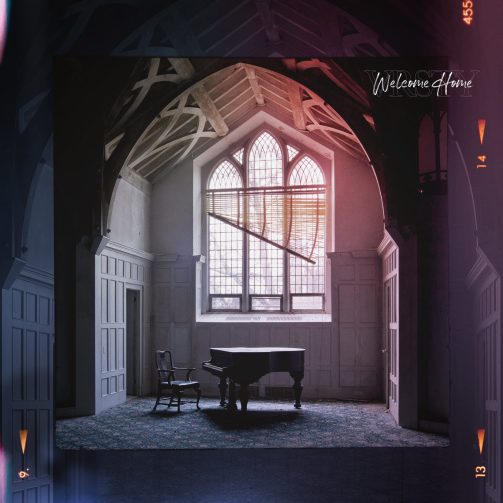