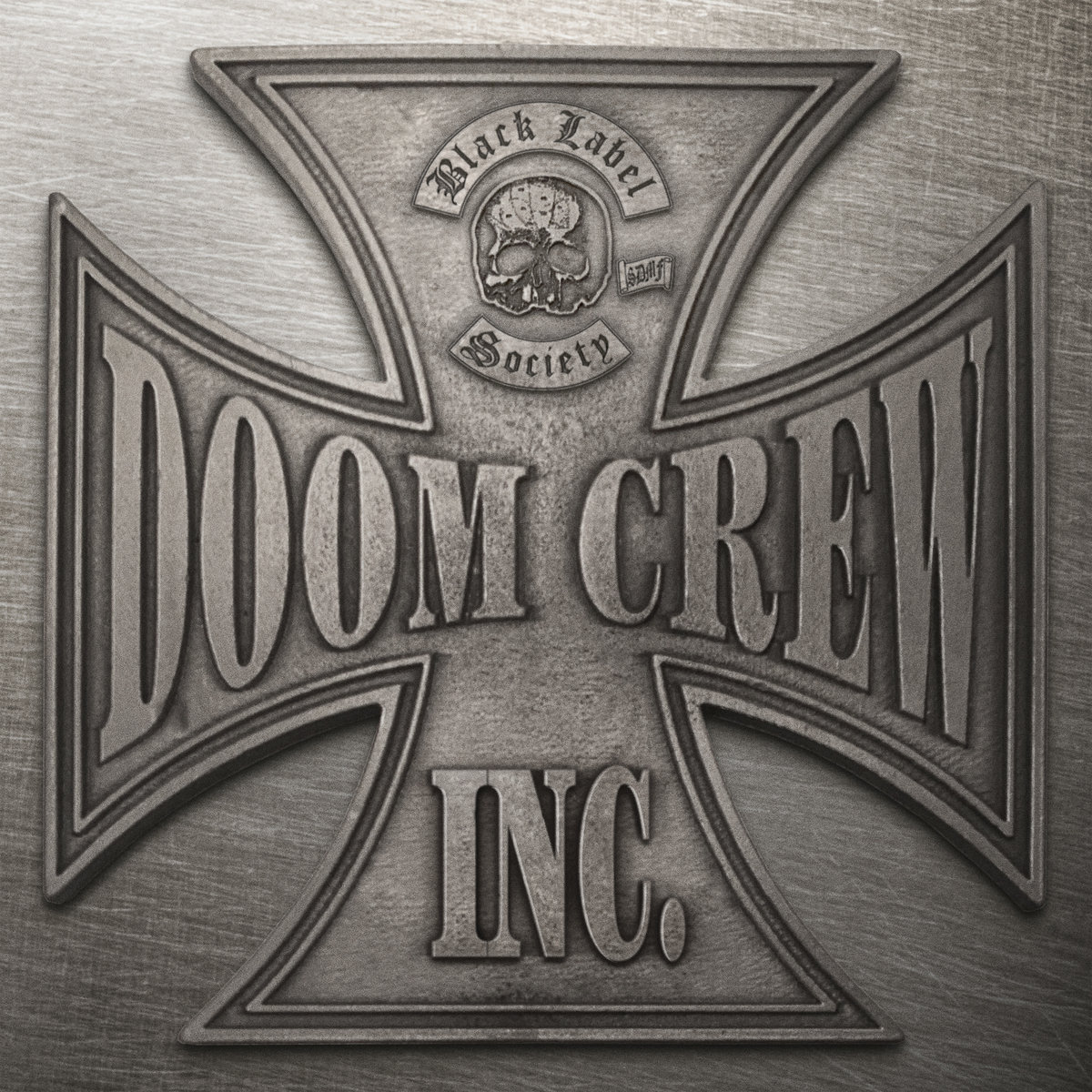 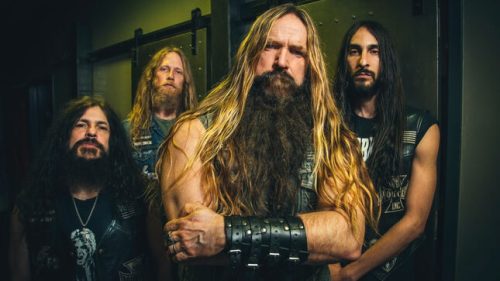 Zakk Wylde needs no introduction, the guitarist has been on the scene for well over 35 years as he shreds his way forward on that bullseye Les Paul. With more “are they on? Are they off?” than a 90’s sitcom in the last 15 years, the Ozzy Osbourne guitarist has had plenty of time to focus on Black Label Society (BLS) with Wylde releasing his latest work ‘Doom Crew Inc.’.

The last few BLS albums have had an air of maturity about them, both ‘Catacombs of the Black Vatican’ and ‘Grimmest Hits’ have shown Wylde ‘growing up’ with some stripped back heavy metal that takes in touches of doom and southern metal. With this in mind, ‘Doom Crew Inc.’ is no different, once again it demonstrates that BLS are writing from an adult perspective now; this isn’t songs about getting drunk and falling over and waking up like you’re recovering from an autopsy. Instead, these tracks are about loss, self-loathing and the finding the determination to fight that it begins to border on empowering as tracks such as ‘Destroy & Conquer’, ‘You Made Me Want to Live’ and ‘Gather All My Sins’ give all the doomy groove of the first three Black Sabbath albums, particularly with Wylde’s monotone wail from the school of Ozzy Osbourne. Furthermore, beyond the Sabbath worship there’s that southern Southern groove which appeals to fans of Corrosion of Conformity and Down with even a Soundgarden vibe with Wylde delivering a Chris Cornell tone in the lower register.

‘Doom Crew Inc.’ doesn’t do anything unexpected and the distinct lack of pinch harmonics reminds the listener just how good of a guitarist Zakk Wylde when he doesn’t stick a pinch harmonic on every bar. BLS have delivered another decent album, it won’t do anything for the unconverted, but BLS/Wylde fans will thoroughly enjoy it. 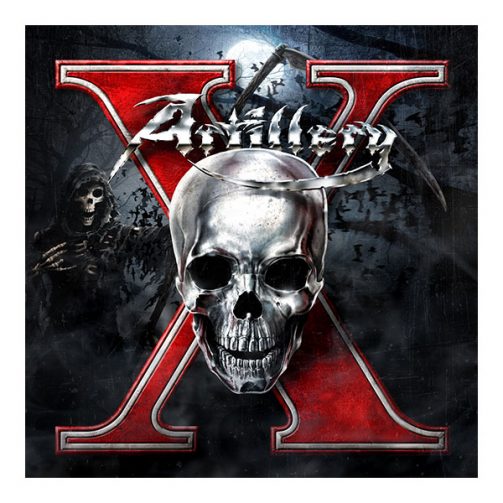