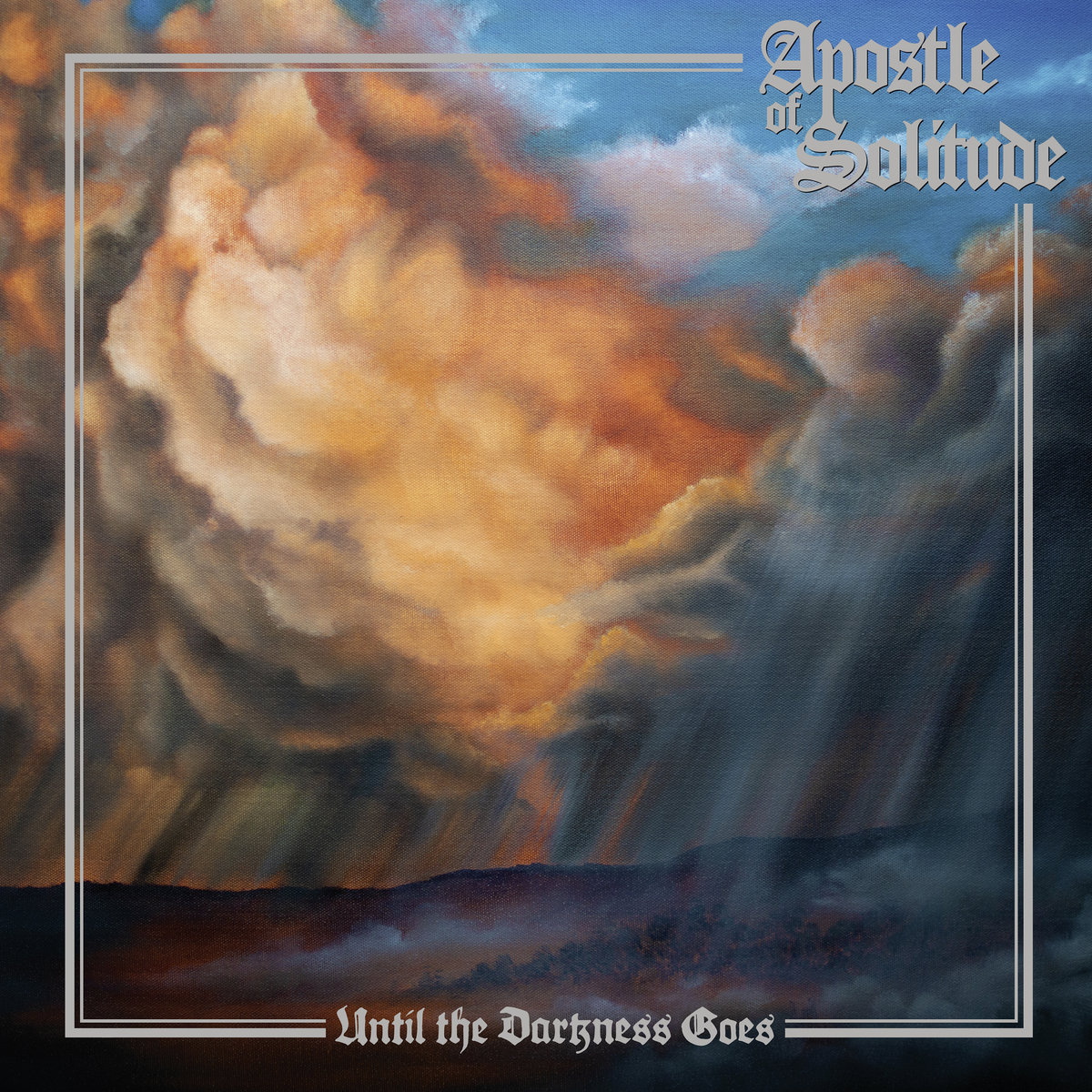 Apostle of Solitude – ‘Until the Darkness Goes’ 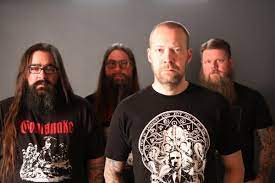 Often, Doom Rock/Metal can be almost inaccessibly bleak, slow, and downright scary for new listeners. This is not the case where Apostle of Solitude are concerned, it seems, as this album is a tour-de-force of mixing inherent listenability with dark, brooding sounds, to create a thoroughly enjoyable, if slightly predictable 36 minute album.

From the very beginning, this is an album filled with fuzz-soaked tones and crisp, sharp drums piercing through the mix, with the lyrical musings backing it all up to create a deep sense of melancholy and darkness throughout, with well-implemented cleaner tones and sections allowing the depth of the louder moments to shine through and make a bigger impact. Penultimate track ‘Beautifully Dark’ sums up the feel of the album, and yet is the biggest departure from the sound, with an overall softer feel, and beautiful clean guitar lines that break up the overall album nicely.

The first 4 tracks, along with closing track ‘Relive the Day’ are fairly similar, and become slightly predictable, although this could be said to help with the cohesion of the album as a whole in some ways. The depth of talent is inherently obvious here, and it’s a very enjoyable album, but perhaps a faster song to break up the similar pieces would seal the deal here. 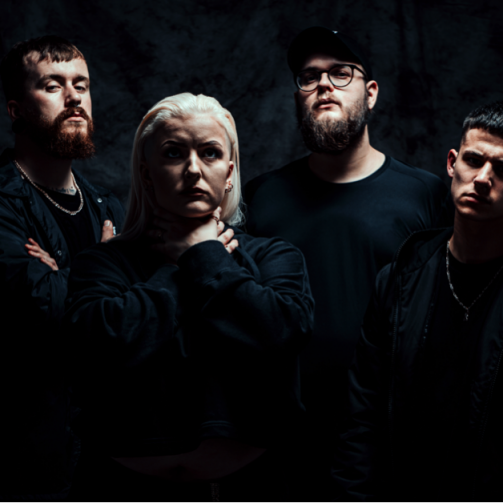