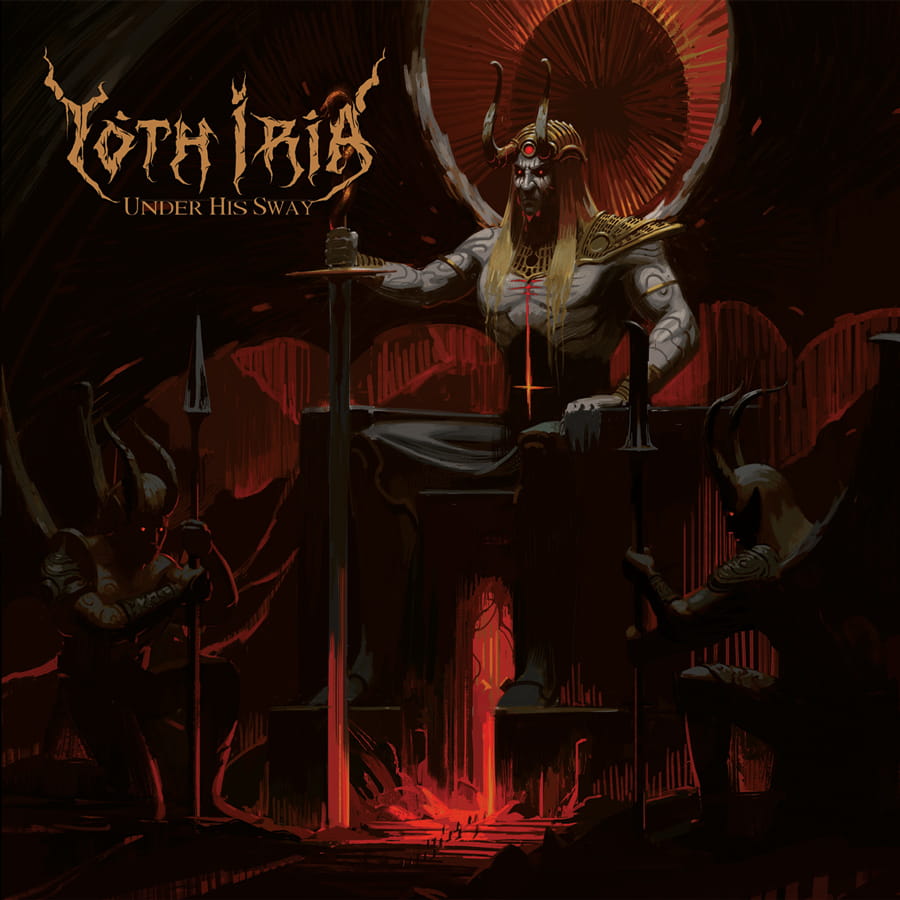 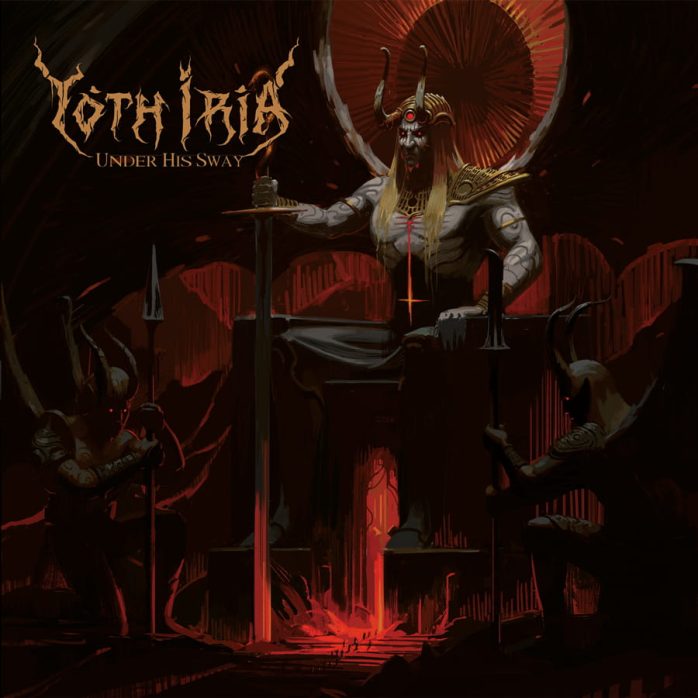 YOTH IRIA to re-release debut EP “Under His Sway”

Yoth Iria, the brainchild of Greek black metal veterans Jim Mutilator and The Magus, will re-release its debut EP “Under His Sway” on 10th December via Pagan Records. The reissue will come in 12” vinyl, CD and digital formats and will consist of a bonus track not included on the previous version of the EP. The physical formats will be limited to 500 copies respectively.

Stream the EP in full:

Originally released in January 2020, “Under His Sway” was the duet’s first release. It was an initial taste of what’s to come from the duo that developed and pioneered the underground scene back in the day: a grand blend of heavy/doom and epic black metal that travels the underground into dark realms and silent hills. A year later, the band released the debut full-length album “As the Flame Withers” via Pagan Records to critical acclaim and what many would consider as one of the most important metal albums of 2021. 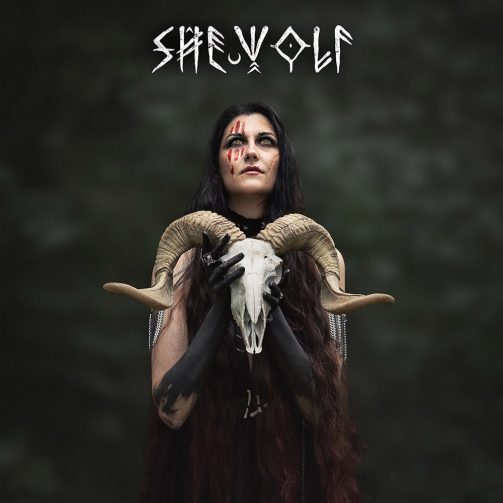