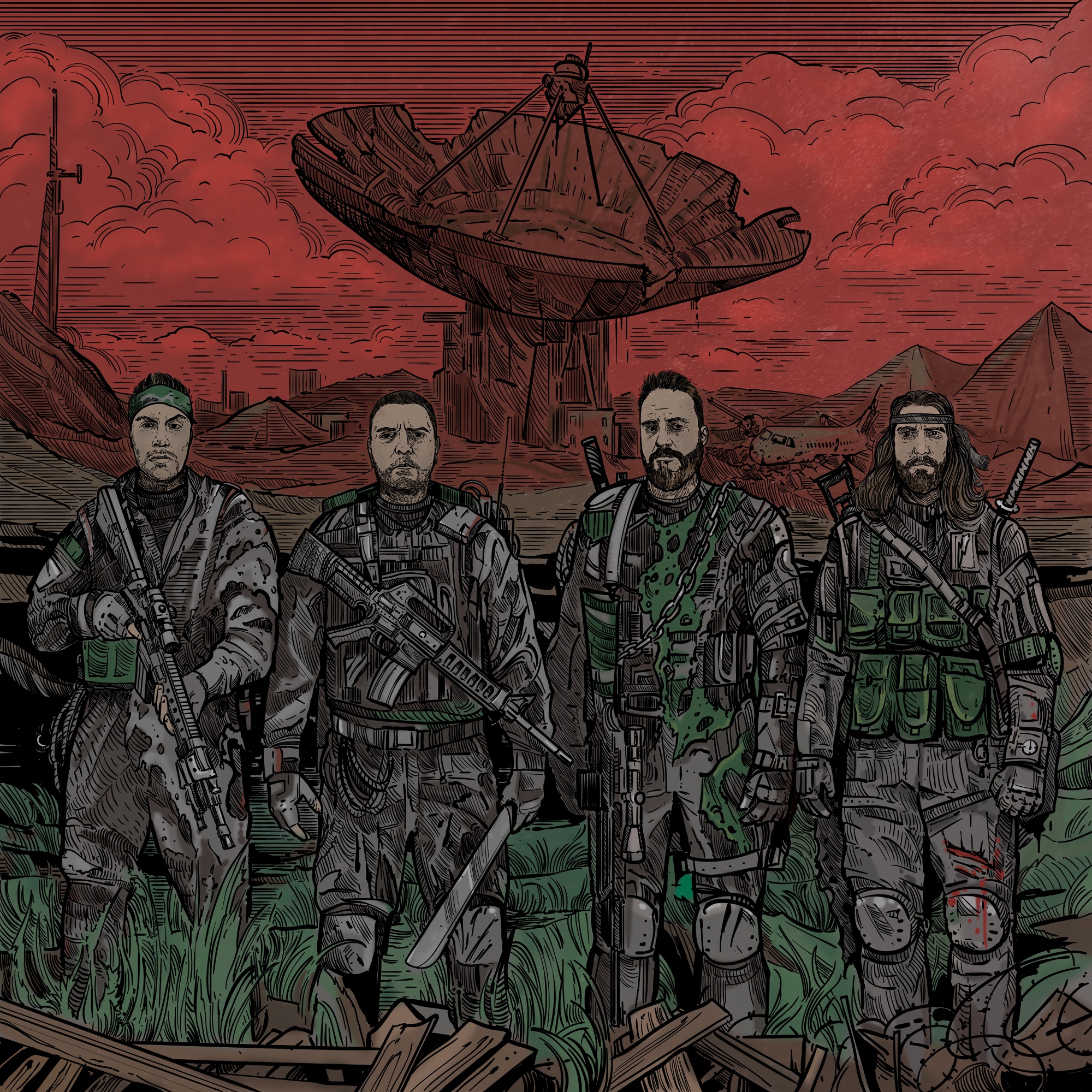 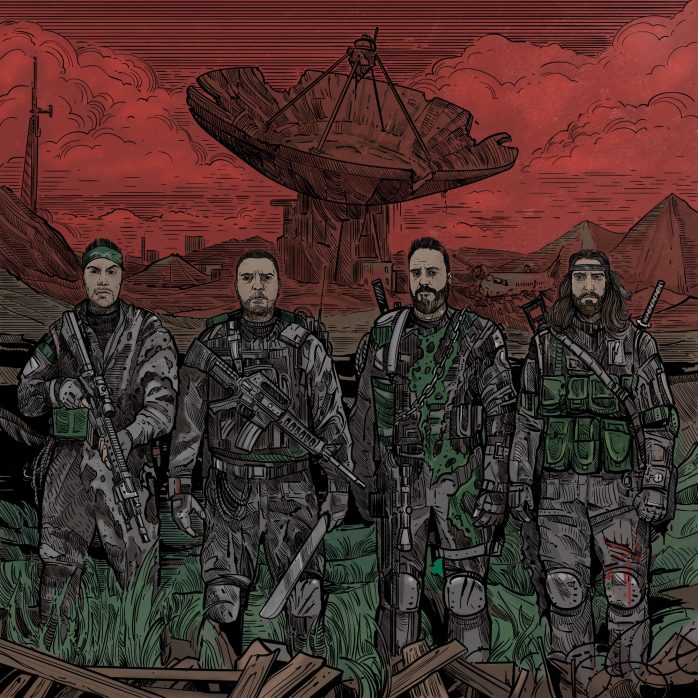 Set to unleash their second EP of 2021, “Dead End Pt.2” on Friday, November 26th, Montreal thrashers WarCall is streaming the record in full via its premiere on Metal-Rules HERE.

With 2021 coming to a close soon, WarCall is not done just yet… they still have more fight in them and a fury of metal to inject into the moshpit with the second part of their Dead End EP series.

Standing up for all the fights we are fighting on a daily basis. WarCall represents the struggle in life and the challenges we have to rise to. We get called to war every day and it is up to us to step up and face our fears. The DIY Canadian quartet heeds this mantra, consistently pushing boundaries with their fast and dramatic metal music.

Releasing via their own label Plan B Music, the beginning of the “Dead End” series, Pt.1 was unveiled in April, which was in-your-face, old-school-inspired metal, whereas Pt. 2 is more progressive and atmospheric.

“Overall, the two EPs together are a collection of 9 songs, 9 stories about struggle. We have let the events of 2020 influence the process and the mood of the two EPs, while still aiming for a timeless production that will age well in time. The title and artwork represent the doom and gloom of life in the year 2020 and how the human race reacts in the face of death and uncertainty. With the impossibility to meet to even take a band picture, WarCall presents themselves as fictional post-apocalyptic warriors, a subtle comment and nod to the current events that marked the year 2020. And while more atmospheric in their nature, the 5 songs from Dead End pt. 2 are delivered in a raw package. At first, we wanted to work on the songs a little more in order to achieve a different atmosphere than Dead End pt. 1. We experimented with sounds and textures to add in the places we thought needed it, but each time, we preferred the original version. In the end, we chose to go ahead with the songs as they are in their purest form.”

Totally authentic, with a wide range of influences ranging from old-school death and thrash metal, WarCall is recommended for fans of Testament, Exodus, Anthrax and Dissection.

“Dead End Pt. 2” will only be released digitally on November 26, 2021 via Plan B Music on Warcallmetal.bandcamp.com, Spotify, Apple Music. 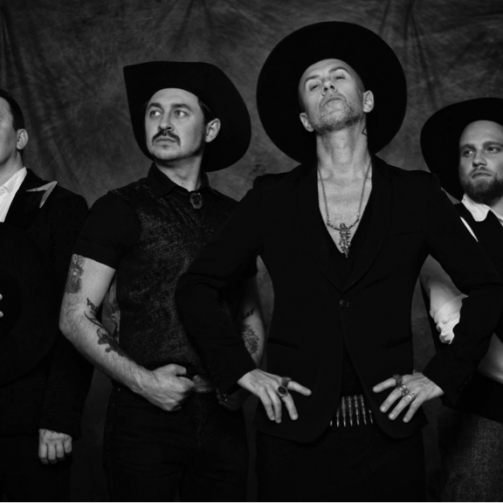