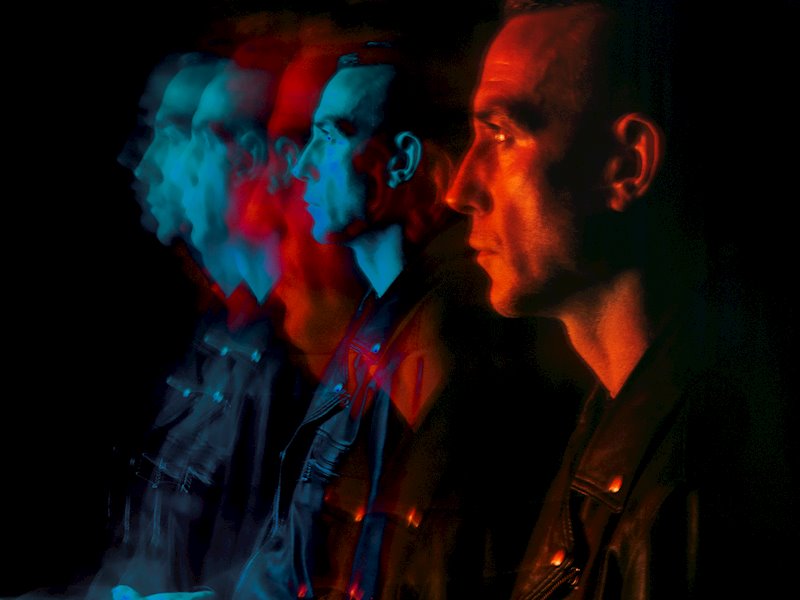 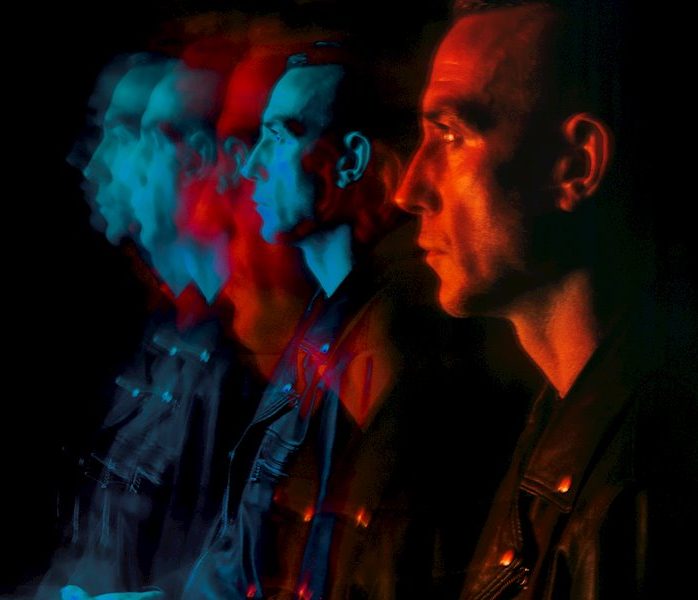 Check out the lyric video for single ‘The Bar Is Low’ here:

Says Davies:
“I’m hugely proud of this album, feels like I’ve found exactly where I want to be musically.. On my first solo album HEADWARS I covered quite a few styles as I’m into a wide range of music, but on PREY LATER i found myself naturally gravitating towards the more dirty industrial side, where I feel most at home!”
“It was great to collaborate with industrial legends Empirion on a few tracks, we first met back in 1995 when they were the main support to Prodigy on the first tour I ever did with them, so it’s cool to be working together after god know how many years!  It was also cool working with Bullet For My Valentine Bass player Jamie Mathias on the track “The Killing Way’, his vocals were incredible.”
Releasing the album through the cult ‘Armalyte industries’ label is something I’d been hoping to do for a while now; I feel their community of openminded music fans are going to be quite receptive to the album, as well as being a nice home for me moving forward.
“Overall I think this album is a far more cohesive and honed collection of songs, with a few swerve balls thrown in here as always, I’ve enjoyed the whole process from start to finish so I’m very excited to get it out there and get cracking on the next one!” 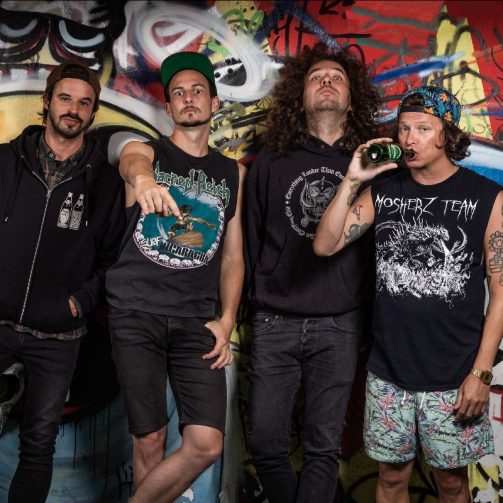 INSANITY ALERT Shares “All Mosh / No Brain” Live at Hellfest 2019