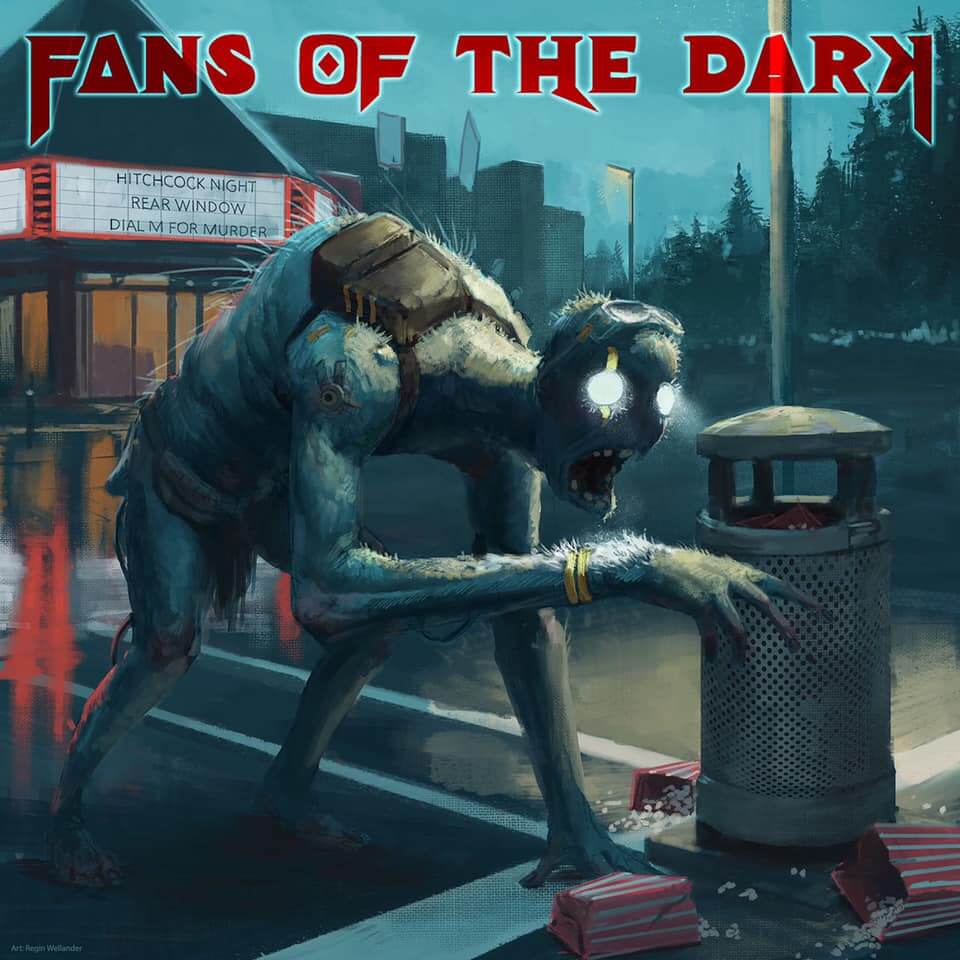 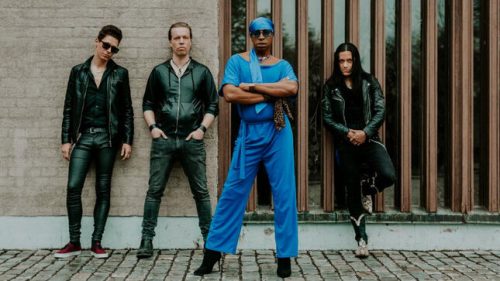 There’s no denying it, 2020 was fucking shit, not just any shit, fucking utter dog shit. But, it was also during this year where bands improvised, they adapted and they conquered the situation using the power of the internet to write, record and now release new music. One such band are Fans of the Dark (FotD) as the Swedish quartet deliver their eponymously titled debut album.

It’s far too easy to call this band Fear of the Dark, talk about ingrained heavy metal! However, what FotD have delivered with their debut album are some great songs that show a band delivering music oozing with experience beyond their years. Through a wonderful production, the Swedes have brought forth an album of melodic metal shaken with a blend of hard rock to create a sound that you’d expect from a veteran band. Tracks such as ‘The Ghost of Canterville’, ‘Escape from Hell’ and the closing epic ‘Zombies in My Class’ have all the appeal of Iron Maiden and Sonata Arctica challenging Judas Priest and Saxon in a heavy metal play off. This may be partly down to vocalist Alex Falk who has a pair of melodic pipes that could give Tony Kakko a real run for their money.

It may actually take a few listens to full appreciate this album, but it is thoroughly worth it, FotD have released a great album which grows and becomes more and more endearing with each listen and it will be interesting to see how this band grow and develop going forward. 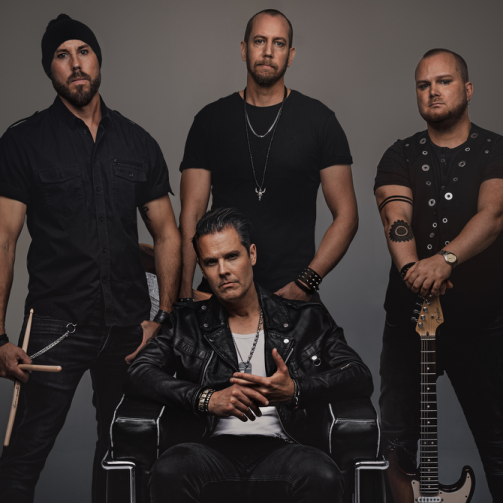