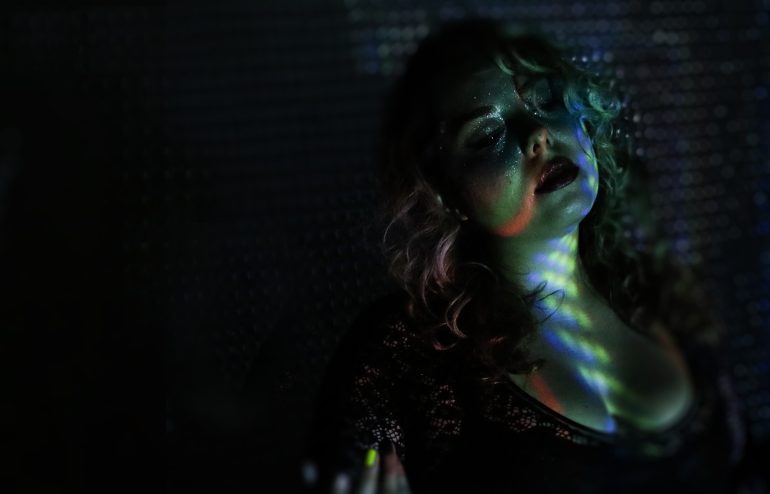 Can music exist without the influence of fashion?

For designer Emily Daccarett fashion and music can not be separated. Daccarett creates an immersive world of storytelling through music, film, and fashion. Each artistic direction begins with a beat that forms a story. From the start of her brand, she has fused those worlds together, creating a symbiotic flow between the two. She uses textiles, shapes, and sound as her tools to world building, and give her audience the chance to step into those stories and experience it themselves.  She graduated from Instituto Marangoni in Paris and the prestigious Ecole De La Chambre Syndicale de La Couture Parisienne, where she trained in the French technique of draping and pattern making. Soon after graduated from the Musicians Institute in Los Angeles. She made her runway debut with Concept Shows during LA Fashion Week. Now she is pushing the boundaries of her imagination through synth-pop. Think of Blondie and David Lynch having a baby in 2020 and that’s the direction her music takes.

We play music for the pure love of music!

I have a new single coming out called Pieces! We shot a music video and I’m so excited for all of that to come out!!

I want people to be filled with hope and feel encouraged to dream!

I have a lot of influences, but I guess the drive that makes me want to do what I do, is that I just want to make people happy and hopefully ignite something inside of them to want to dream and to follow them no matter what.

I would flee to France! have lived there so I’m not sure if that’s cheating, but living in Paris had a huge influence in the way I write music and I would love for us to perform there!

I must feel an emotional connection to it. What I look for is, does song give me some sort of escapism, if it does then I know it’s a keeper.

There was a big epic dart game that we were forced to witness between my keyboardist and bass player. They started out strong but shortly after the darts were landing on the studio walls and we had to make them stop before any more damage was made.

I would love for us to go on tour! 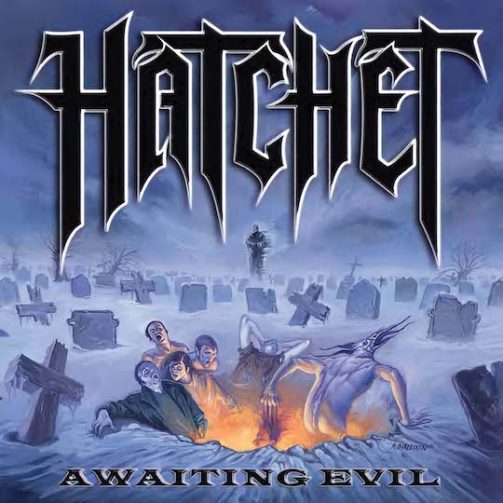