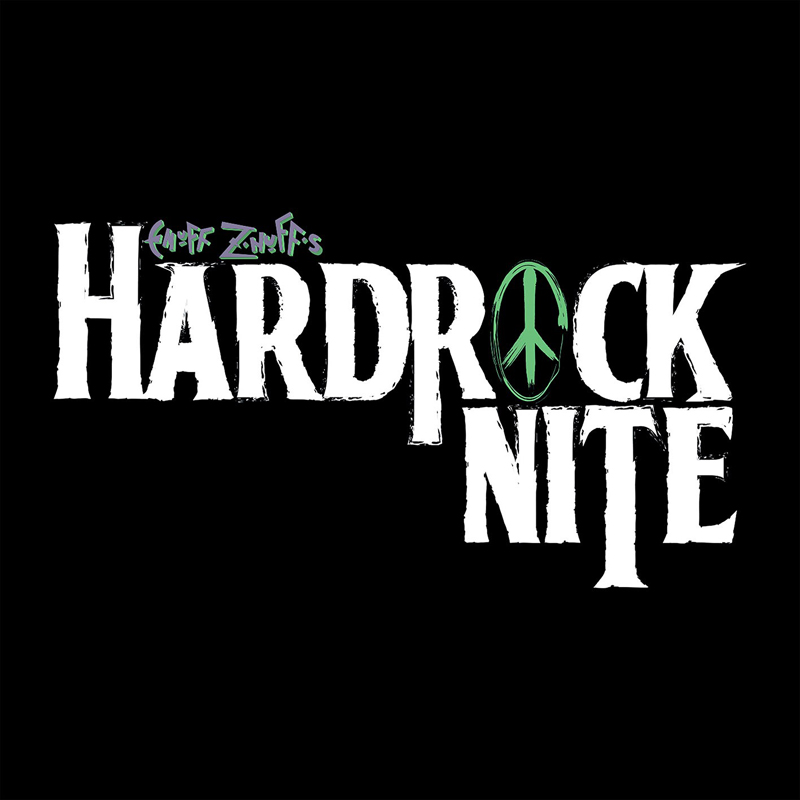 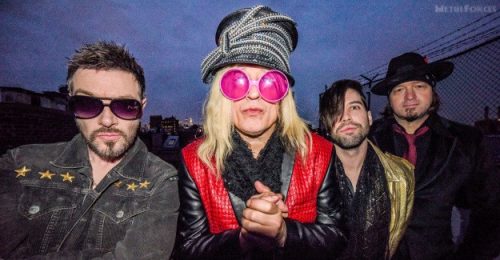 There has been a recent outpouring of love for The Beatles especially with the release of the Peter Jackson ‘Get Back’ movie which documents Liverpool’s Fab Four in the studio writing for what would be the ‘Let It Be’ album. As a band, Enuff Z’Nuff have never hidden their love for The Beatles and now they’ve put that love down on record with ‘Enuff Z’Nuff’s Hardrock Nite’.

‘…Hardrock Nite’ is the sound of a band doing what they love, it is Enuff Z’Nuff playing huge hero worship in one of the most highest ways possible by recording an album entirely of songs by The Beatles, Wings and John Lennon/Plastic Ono Band. There is actually great care and love delivered through these records as Enuff Z’Nuff give faithful renditions of these songs that have been amped up and given the hard rock treatment with tracks such as ‘Cold Turkey’, ‘Revolution’ and ‘Helter Skelter’ giving the feeling of what these tracks would sound like had they been recorded today. Furthermore, there is no studio trickery here, there aren’t banks of violins, arrangements of horns or backmasking, this is the sound of a bunch of blokes in the studio, getting back to basics, playing cover songs and have a fucking good time doing it.

Yet, that’s all that this album is, it is cover songs. There is very little remit beyond that fact, but these songs are delivered well and if the listener is a fan of Enuff Z’Nuff or The Beatles, there is plenty to enjoy. 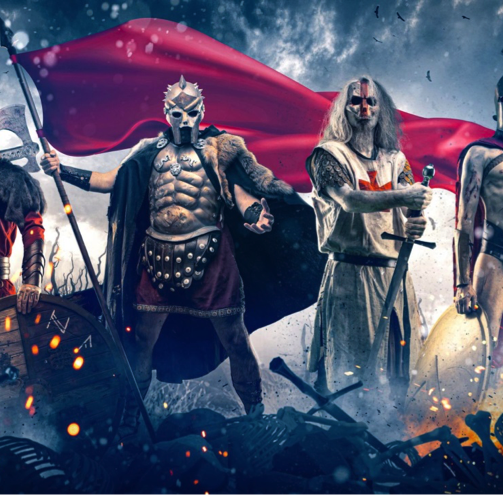