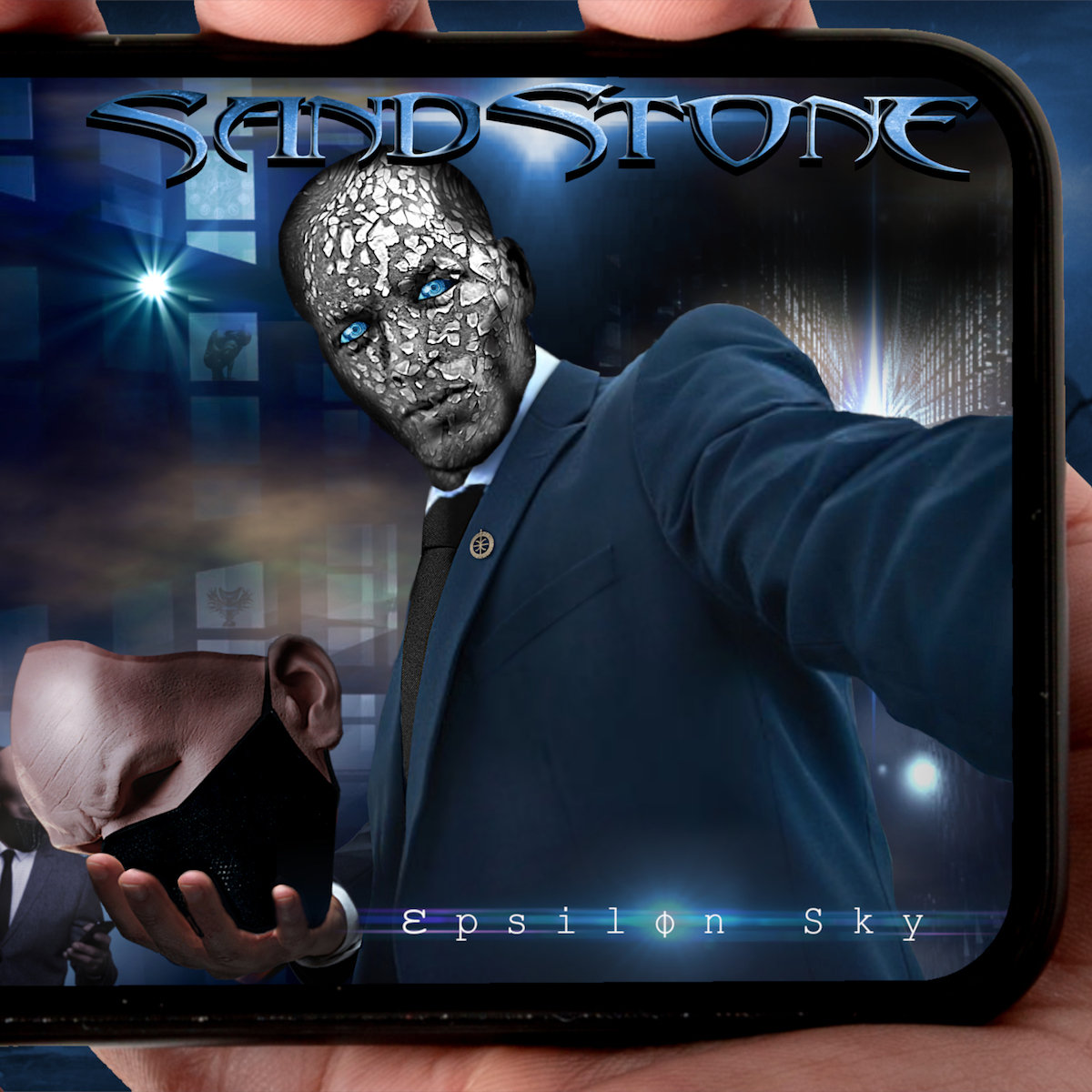 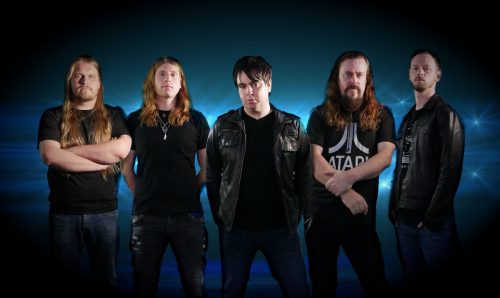 What happens when the live band of Tim ‘Ripper’ Owens set out and form their own band? Well, you know damn well that it’s going to be a classic heavy metal powerhouse and that band is Sandstone. Hailing from Northern Ireland, the band have delivered a string of albums since their 2003 formation and although it has been nearly eight years since their last album, Sandstone are back with their latest album ‘Epsilon Sky’.

With ‘Epsilon Sky’, it’s like Sandstone have never been away. The band pick up immediately where they left off and deliver some great heavy metal with a hard rock undertone. This is a band which know exactly what sound they want to deliver, and it shows as tracks such as ‘Fractured Time’, ‘I Know Why’ and ‘Dies Irae’ not only give ‘Epsilon Sky’ the feel of the recent work put our by fellow Northern Irish band Stormzone, but also anyone familiar with the solo work delivered by guitarist Steve McLaughlin will see his imprint throughout this album. All this means that ‘Epsilon Sky’ has a wide demographic appeal, its classic metal sound coupled with those wonderful hard rock sensibilities make for an enjoyable listen whilst there is enough zeal and old-school vibes to happily jump on the coattails of the trad metal movement without ever feeling like imposters.

There isn’t anything here that the listener has not heard before, but that isn’t an issue as Sandstone deliver an album of vigorous integrity which leads ‘Epsilon Sky’ to be played over and over again without boredom. 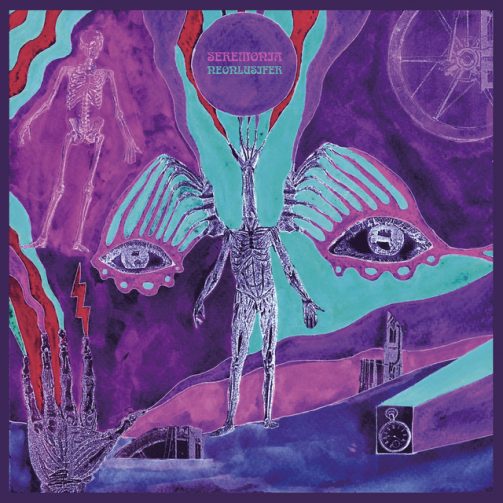